So much of our energy goes into finally completing the first draft. It can feel like a marathon with no end but typing those final words provides such a profound sense of relief. Unfortunately, I’m here to tell you it’s far from over. It’s only getting started. After all, as the famous saying goes: Writing is rewriting.

Today, I’m going to go over the six key steps of writing a second draft in chronological order. While it’s important to realize that everyone has a slightly different process, I’ve chosen steps that will help any screenwriter in their redrafting journey.

Put the Script Away

First thing’s first, put the script away for a while. I’d wager that you’re pretty sick of the story at this point or at the very least you’re very familiar with it. Familiarity tends to breed mistakes and oversight when re-reading, so putting it away for a while provides some distance from the story, allowing you to give it a more objective analysis at a later stage.

How long you put it away for is entirely up to personal preference. I tend to put a script away for a couple of weeks and try not to think about it once. Others put their scripts away for months before looking at them again.

Just remember that while getting through the first draft is a major accomplishment, the script isn’t finished yet. Don’t let it sit in your drawer forever as a finished product. There’s still work to be done. Use this distancing time to start a new project instead.

Put on Your Critic Hat

After a few weeks/months you’re ready to take the draft out and give it a re-read. How? Dan Harmon (Community, Rick & Morty) suggests that you completely change your perspective from being the writer to being a petty critic. Print out your script, hold it in your hands, get a red pen, and go to town on the draft. Don’t spare the feelings of whatever poor writer wrote it. Any flaw you find, circle it and make notes. It’s your job to tear this script down to its very foundations.

While I prefer to print the script out at this stage you can also do it digitally. Arc Studio Pro offers a commenting feature where you can directly add notes to specific points of the script to be reviewed later.

Once that first draft is riddled with more red ink than black, you’ll have a much better understanding of what it is you need to do to whip this script into shape. It’s important to remember that unless you’re an extremely rare and gifted writer, your first draft will be bad. That’s totally ok, it’s the same for every other writer. What matters is what you do next.

Take off the critic hat and put the writer hat back on. As you scan through the notes that you made, sort them into two distinct categories: Big problems, and small problems.

Big problems are those issues that a simple line change won’t fix. This can be structural, characterization, a gaping plot hole, an entire scene that needs to be rewritten. These are the problems that truly hold your script back from being good and will take some effort to fix. As you read through the script write these big problems out, physically. If the big problem pops up again later on, underline it. The biggest problems will end up underlined lots and lots.

Small problems are those issues that can be solved in a few minutes with a bit of intuition and craft. This is when an action line makes the geography of a scene unclear, a line of dialogue isn’t quite right, or silly mistakes like typos or remnants of discarded scenes still floating around in the current draft. Making bad exposition great also fits well here. Maybe the dialogue could be improved. Write these out beside the big problems.

Now it’s time to solve them.

When I was first redrafting I constantly added more and more to my scripts like a series of increasingly ineffective bandages. It bloated my scripts and tended to multiply problems rather than solve them.

Instead of adding more to your script, cut, and cut ruthlessly. Single words, lines, beats in scenes, or entire scenes themselves. Honestly ask yourself at every moment whether any individual element is absolutely needed. If you’re anything like me you’ll start to see how expendable a lot of the first draft actually is. Entire characters can be merged or cut, whole scenes are peripheral, entire speeches are unnecessary.

However, this process can be tough. How do you know if you’re not cutting the gem that makes your script unique?

Find the Heart of Your Script

Now’s a good time to write out exactly what it is that you found appealing about this idea when you first came up with it. Try and recapture that excitement you felt and physically write out those specific elements that really stimulated you. Once you’re happy with this list, you’ve found the heart of your script. These are the things that should guide your cutting process. Anything that doesn’t contribute to what made you excited about this idea in the first place and doesn’t directly serve the story should be cut.

The amount of problems I can fix in a script just by pressing the backspace key never ceases to amaze me. Entire plot holes disappear as I trim the fat and the essential heart of the story reveals itself. If all goes well, it should match what you wrote earlier.

Now that you’ve cut lots and identified the heart of the script, re-read it again. It might be quite different than the script you’ve started with. As you read, cross out any of the listed problems that have been fixed just by cutting alone. As you re-read you may discover new problems too. That’s totally ok, just make sure to add them to the list.

It’s at this precise moment that I’ve seen writers despair. They’re faced with a massive list of problems that tell them how bad their script is. The important thing to remember throughout this process, but especially here, is that your script isn’t done yet. Until you solve the very final problem, the script isn’t finished, and therefore it can’t be bad. Nothing can be bad if it hasn’t finished yet, it’s still a work in progress.

Now it’s time to problem solve. One-by-one, choose a problem on your list and figure out how to fix it. Don’t go reading about similar problems in other scripts, spend time on intensely focusing and thinking on that specific problem. Just like cutting, it never ceases to amaze me how many solutions the brain can generate to a problem if all its energy can be pointed in a single direction.

Some problems may take minutes to solve, some may take days. If you spend 30 minutes on a problem and have no solution, move on and come back to it later. Take a walk, breathe in the fresh air, and mull over the problem again. Don’t just go for the first solution you think of, come up with a veritable smorgasbord of ideas and only cherry pick the best.

It’s worth noting that for larger structural problems Arc Studio Pro’s drag and drop feature in the outline stage is an invaluable tool for experimenting with alternate structures without rewriting wide swathes of your script.

At the end of this process you’ll have patched up these glaring problems that the critic in you saw earlier. At this point it’s probably a good idea to do one final brush up before sending your script to others for more feedback. I’d also recommend reading through this article before you finish up. While it is nominally about the first draft, it’s also a great checklist to work through to make sure your script is the best it can possibly be. And don’t forget to use Arc Studio Pro’s dedicated feedback feature set.

There’s no doubt that writing the second draft of a script can be an emotionally challenging period of self-doubt and frustration. However, by following the steps listed above you can mitigate the worst of these low moments. With a second draft completed now’s the time to send the script out to others and solicit feedback, which starts the whole process over one more time. 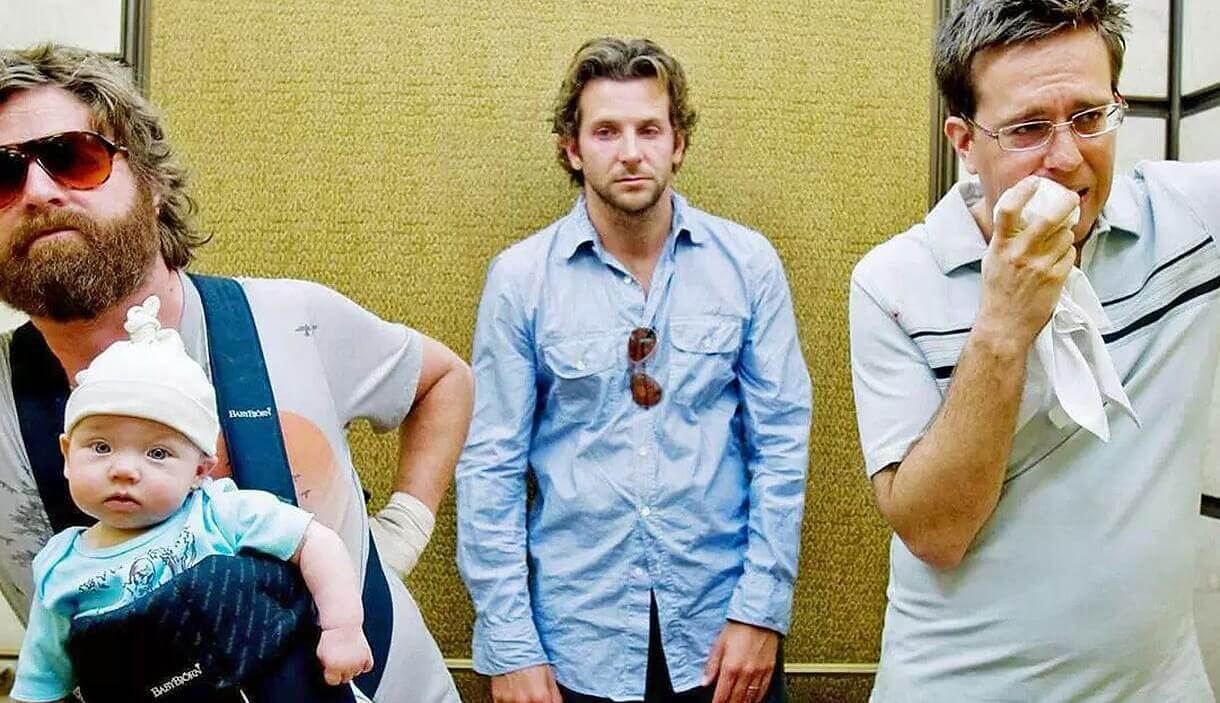 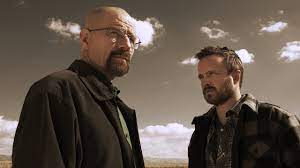 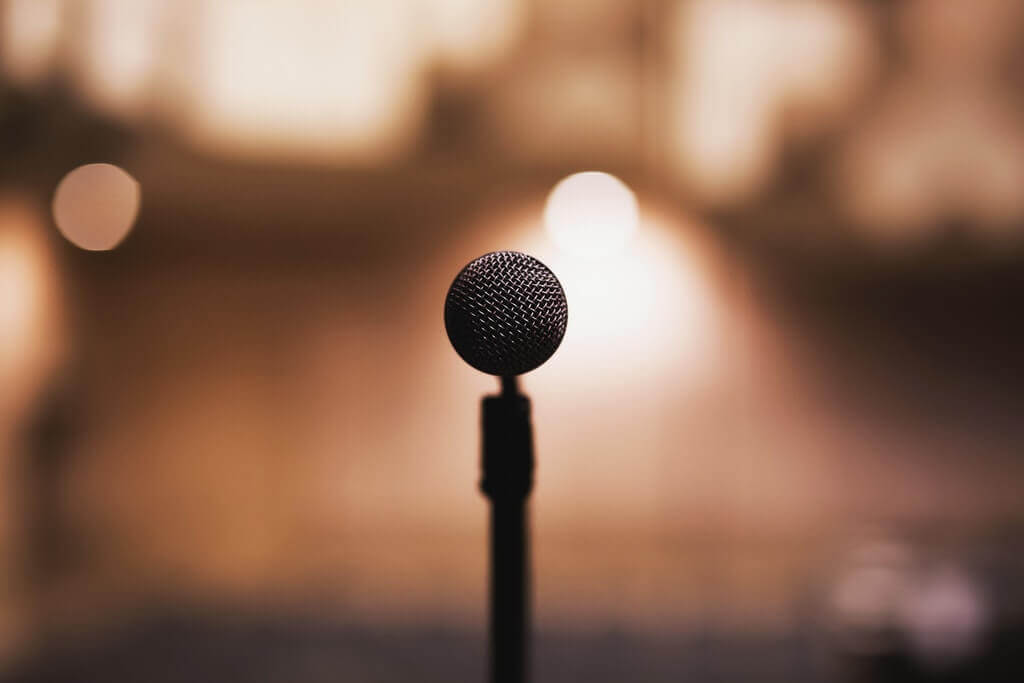