Psycho is widely considered one of the best thrillers of all time, over 60 years after it was first released. What can we learn from the structure of this classic horror thriller which itself has gone on to influence and inspire numerous other films in the same genre? And how might we apply some of the tricks of the trade by the master of suspense Alfred Hitchock in our writing? Let’s dive into this horror classic! We'll be breaking down Psycho’s screenplay so you can use these techniques to better your script.

Before we get into blog, sure to check out our free screenplay of Psycho to help you follow along with our breakdown.

The background on Psycho

Psycho is based on a 1959 novel by Robert Bloch. The 1960 drama was a change for director Hitchcock whose previous film North by Northwest had been a high-budget blockbuster shot in color.

This film was low-key and was a horror thriller rather than an action drama. It was also set in black and white. Today that decision has received much praise for adding to the suspense and drama of the piece.

The famous shower sequence makes the picture what many consider to be the first in an entirely new sub-genre of film: the slasher.

The use of suspense and the revelation of the murder - making it a why-done-it - rather than a who done it - adds to the fear as we, as viewers, wonder who will die next at the hands of the mysterious Bates.

The film was independently financed by Hitchcock’s production crew giving him more creative freedom than in other films.

Janet Leigh as Marion Crane, the main character, stole money from the real estate company where she worked to elope with her boyfriend and pay off his debts.

Anthony Perkins plays  Norman Bates, one of the infamous villains of film history who murdered Crane in the shower. That particular sequence pushed the boundaries of violence and gore in the 1960s.

Vera Miles is Lela Crane, Marion’s sister who comes looking for her during the third act of the film. John Gavin as Sam Loomis, Marion’s boyfriend who Crane intended to run off with.

Martin Balsam plays Arbogast, the P.I was hired by Marion’s real estate company to track down the missing money and which meets a grizzly end in Act II.

Let’s break down the film into the beats of the classic three-act structure and see what lessons we can learn from it.

Act I - The Setup

Marion Crane, a secretary for a real estate agency in Phoenix, discusses her inability to get married to her lover Sam as he is heavily in debt.

Marion stops at the Bates Motel for the night and is murdered in the shower by the motel’s proprietor: Norman Bates. Her car is submerged in the swamp.

Private investigator Arbogast overhears the conversation and explains he has been hired by the real estate company to look into the stolen money.

Arbogast stumbles upon the Bates Motel and is at once suspicious of Bates. Arbogast telephones Lillian and Sam and says he suspects Bates and will phone in an hour with more details, but before he can, he too is murdered by Bates.

Now Sam and Lila visit Bates motel in pursuit of Arbogast. When they arrive, they see a woman they presume is Bates’ mother. Also suspicious, they speak to the sheriff with their concerns, who reveals that Bates’ mother died ten years previously.

Sam and Lila go back to the house. Sam distracts Bates whilst Lila checks out the house for signs of Arbogast or Marion. Bates gets suspicious and knocks out Sam. In the basement, Lila finds Bates’ mother’s corpse. Bates attempts to attack Lila, but Sam enters behind and stops him.

The police arrive and explain that Norman killed his mother and her boyfriend ten years ago. Norman acts like his mother is still alive which is why he preserved the corpse.

When Norman is attracted to someone, he turns into his mother and dresses up like her. The police now believe his mother has completely overtaken his personality. Marion’s car is pulled up from the swamp.

Psycho is a classic three-act drama that keeps us on the edge of our seats with its use of cliffhangers and key set pieces.

Each act tells the story of a different character. In Act I, we are positioned with Marion Crane until her untimely death. Indeed the death of the main character is highly unusual, especially for films of the 1960s. Until her death, we may well feel that this is going to be a physiological thriller in which we see Marion’s guilt play out.

In Act II, we move perspectives and now follow the P.I, Arbogast. Hitchcock misleads us again as this now looks to be a detective story with Arbogast at the center until he too is suddenly murdered. In Act III we are with Sam and Lila as they too head to Bates’ Motel. We must now wonder whether they, too, are going to be murdered.

Are you ready to start writing your own horror or thriller film? We hope this plot breakdown and tips help you in your process. 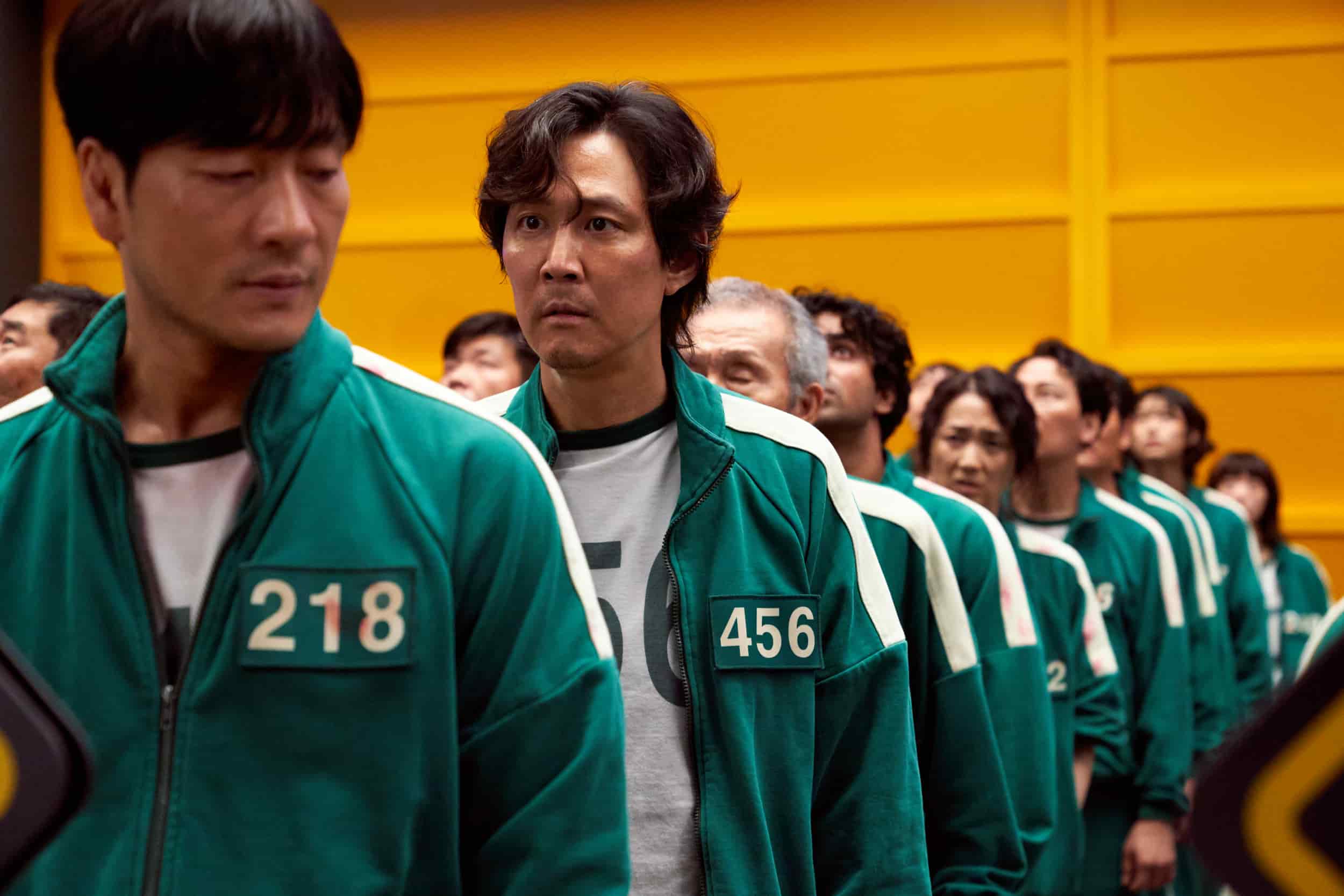 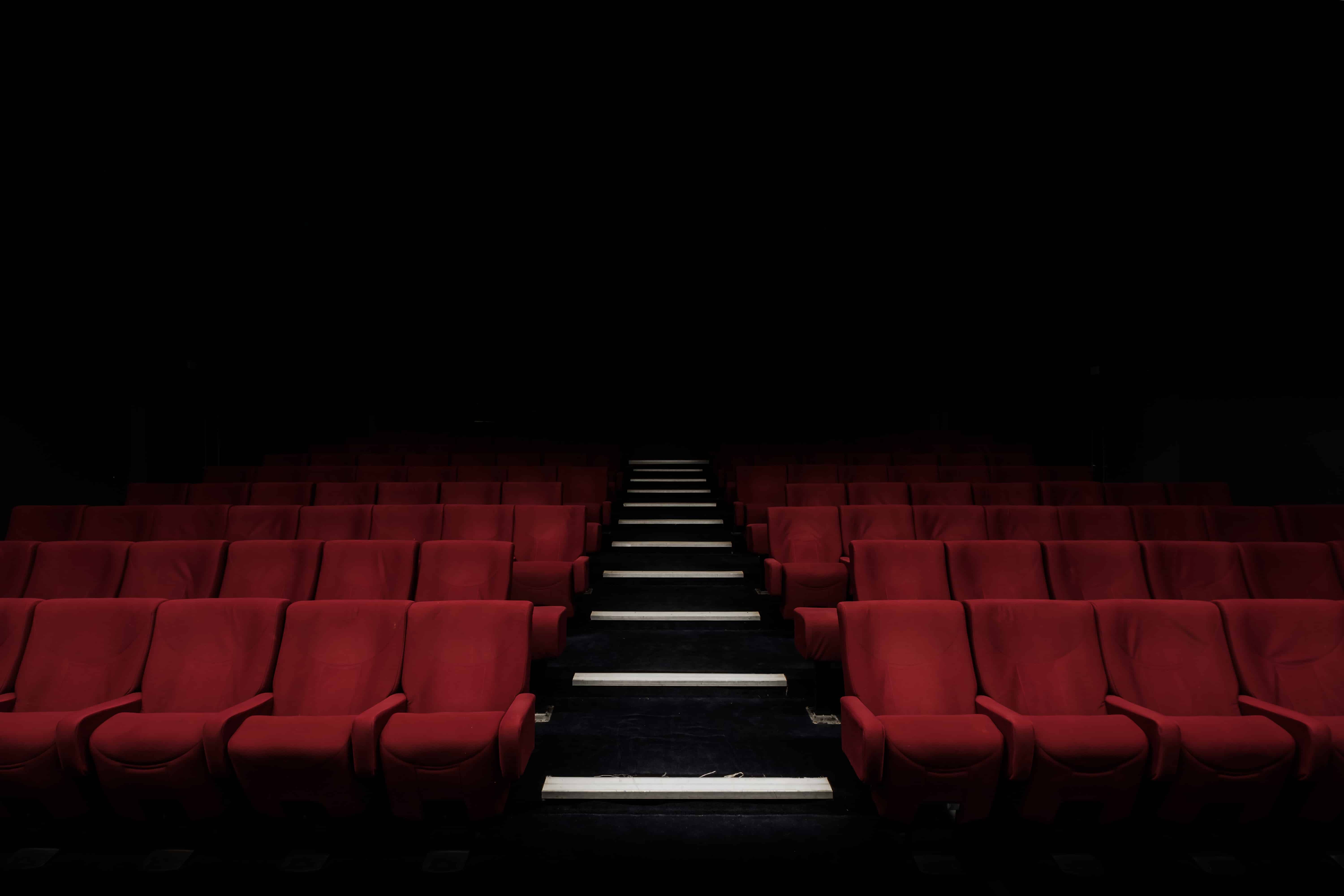