Get Out: Screenplay Breakdown

Released in 2017, Get Out was incredibly popular among audiences and was a big hit among critics for using horror cinema to address difficult but necessary problems in modern-day society, particularly regarding race relations. Let’s dive into this modern horror breakdown of the screenplay of Get Out.

Don't forget you can follow along with this breakdown by downloading our free script of Get Out.

What is Get Out about?

Get Out follows Chris, a black photographer, who, somewhat reluctantly, goes with his white girlfriend Rose to her parent’s house in the country house for the weekend for a get-together. However, Rose’s family who appear to be friendly and welcoming, harbor dark secrets that put Chris in imminent danger.

While this sounds pretty rote on the surface, what makes Get Out stand apart from its contemporaries is its incisive commentary on modern race relations in the US. Rose’s family is not just friendly; but they actively fetishize black people’s bodies and can transplant their consciousness into the bodies of the black people they abduct and imprison.

The victim’s consciousness gets stuck in the “sunken place,”, a dark void where they can only see what their body is doing but do not affect its actions. Where many films that tackle race relations focus on what we may consider more outwardly racist characters who are generally portrayed as right-wing, Get Out shows how progressive white people can fetishize the black experience, and engage in not-so-different racism as their counterparts.

Chris is a black photographer who is a little shy but charming, and tries to be polite whenever possible. In childhood, his mother was hurt in a hit-and-run accident and Chris blames himself for not helping her sooner and possibly saving her life.

Rose is the daughter of the Armitage family and is Chris’s girlfriend. She presents as modern, aware of the racism Chris faces, and always wears a smile. In truth, she is a serial dater of exclusively black people so that she can lure them back to the Armitage household.

The patriarch of the Armitage family who famously said in the film, “I would have voted for Obama three times if I could have.” He’s a brain surgeon whose off-color remarks about black people become the source of much of the film’s satire.

The matriarch of the Armitage family. She’s a trained hypnotherapist who is usually all smiles, but she has a dark and threatening underside that comes out when she tries to hypnotize the people around her.

Rose’s brother, and a real piece of work. He’s the most explicitly racist of the Armitage clan.

Chris’s best friend who works at the TSA. Rod serves as the main source of comedy in the film, offering relief from the tension.

Breakdown of Get Out

Opening: Get Out opens like many other horror films with the first “kill.” We follow Andre, a black man trying to find his way out of a white suburb that he’s accidentally stumbled into. He voices his discomfort just as a car pulls up and abducts him.

Inciting Incident and Debate: Get Out is not a particularly long film and its first act is particularly short, with many of the core beats being incorporated into a single scene. The inciting incident and debate come in the scene when Chris is talking with Rose about their upcoming trip to the Armitage household. Chris seems hesitant, but Rose insists that he should come. Feeling a little pressured but wanting to keep Rose happy, he accepts the invite.

Break into Two: Chris and Rose travel to upstate New York, but on the way, they accidentally hit a deer on the road. The police officers who arrive on the scene ask for Chris’s ID, even though he wasn’t the one driving. Rose calls out the implicit racism the officers are showing and the incident goes unrecorded.

Promise of the Premise: Chris and Rose arrive at the Armitage home and are introduced to Dean, Missy, and Jeremy. They present as outwardly progressive white people and make some cringe-worthy remarks to Chris about black people in the US. The Armitage family is attended by Georgina and Walter, two black groundskeepers who display strange behavior. Georgina stares at her reflection and Walter runs into the gardens for no apparent reason.

Meanwhile, Missy offers to help Chris break his smoking addiction through some hypnotherapy. Chris seems reticent, but not wanting to be rude he accepts. However, Missy’s hypnosis breaks his psychological walls down and he talks about a tragic hit-and-run accident many years ago where his mother died, and he feels like he could have saved her.

Through the hypnotherapy, Chris enters the “sunken place”, a dark void where he can only spectate what’s happening to his body. Chris wakes up in bed and assumes what happened was some sort of dream, but he no longer feels the compulsion to smoke.

Midpoint: That day, Chris feels increasingly uneasy, but agrees to stay as the Armitage's host an annual get-together for all their friends. They are almost all made up of wealthy white people, except one black man called Logan who looks identical to Andre from the opening but behaves very different. Chris (with the help of his TSA friend Rod) suspects something’s off, so Chris takes a picture of Logan to send to Rod for further investigation.

The flash has a strange effect on Logan, and suddenly his personality shifts into a panicked man who grabs Chris by his shoulders and tells him to “Get out!”. The Armitage’s explain that it must have been some sort of epileptic fit, but Chris is now beyond the pale and tells Rose he’s heading home.

Darkest Moment: As Chris starts packing his bags, he finds some of Rose’s old photos in her room, and sees her in many relationships with other black people, going directly against her claim that he was the only black person she’s ever dated. Chris now knows that something bad is going on, so he tries to escape, but he’s blocked by the Armitage family and Missy uses a psychological trigger implanted during their hypnotherapy session to knock him out.

Break into Three: Chris awakes in the basement of the Armitage household in front of a TV. There, he watches a video that tells him what’s going on. It turns out that a generation ago the Armitage family discovered how to transplant their consciousness into another person’s body. They were particularly fascinated by black bodies, so the grandfather and grandmother Armitage implanted themselves into the two black groundskeepers of the house.

Finale: Just as the Armitage family is about to start the implantation process on Chris, Chris manages to stuff the cotton of the chair he’s strapped to into his ears so that he doesn’t hear the chime that’ll knock him out. Then, he manages to break free from the chair, kill Jeremy, Dean, and Missy, and escape onto the road.

However, he’s then confronted by Rose who hunts him down with the groundskeepers. Chris uses the flash on his phone to knock the male groundskeeper out of his trance, giving him a brief moment of lucidity where he uses a gun to shoot Rose, then himself before the trance can take hold again. Rose dies, and Chris is left on the road as sirens approach.

Chris assumes that the sirens are the police that will arrest him. However, it turns out to be Rod in his TSA car, who helps Chris run away.

Denouement: Rod cracks a few jokes, but Chris is far away. As Rod drives, Chris thinks about what just happened and the terrible fate he managed to avoid.

Get Out uses a deceptively simple story to make an incisive political point. Once those significant tentpoles of story structure are established, you'll have lots of space to develop the allegorical parts of your own story without having to worry about if your story works.

Luckily, you can use Arc Studio to help you on the entire writing journey - from outline to finished product! Arc Studio provides built-in story structures, so you don't have to put in all that tedious time formatting. Try out Arc Studio today for free! 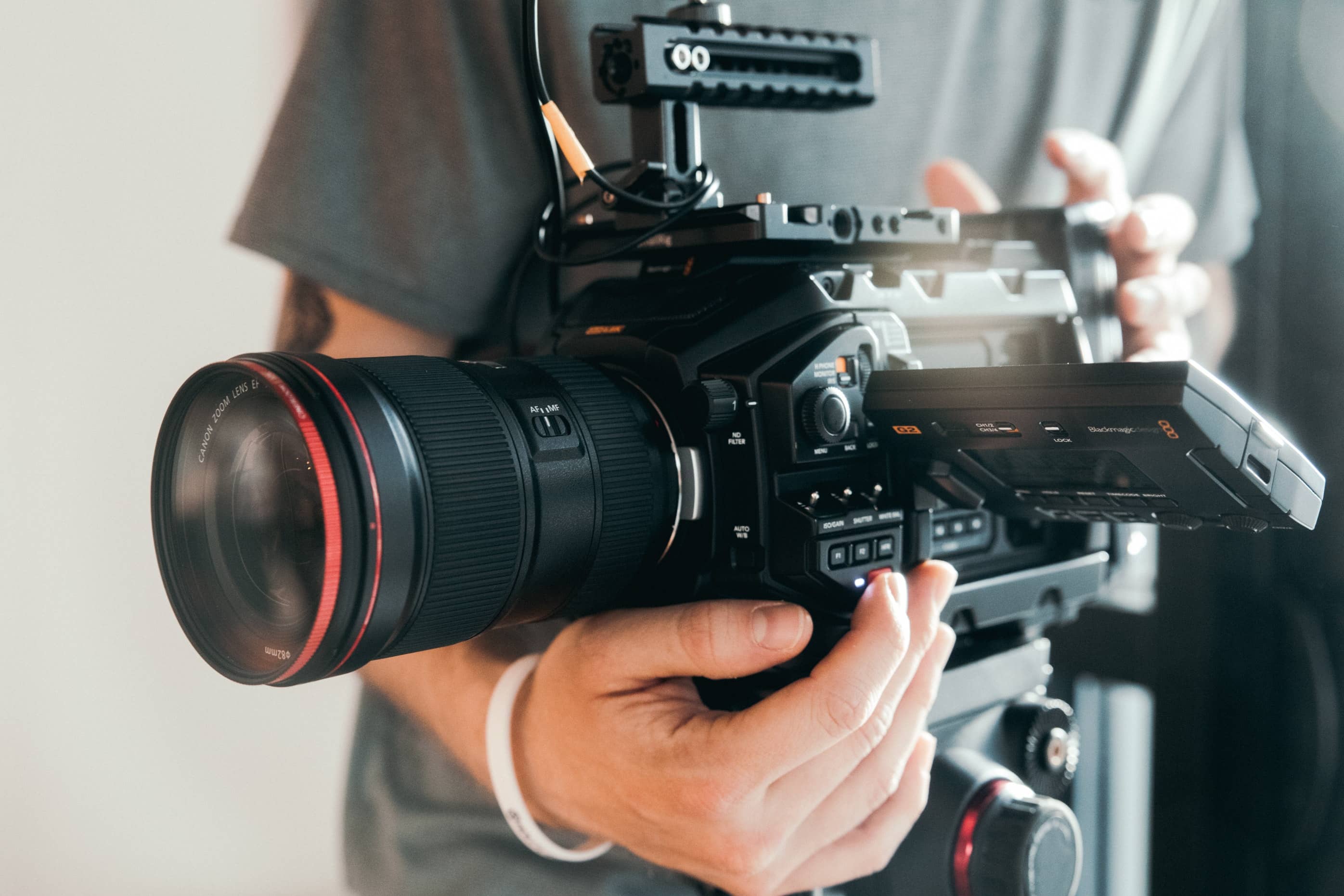 Business
What Is Cinematography? Everything You Need to Know about the Job
4 MIN
READ /
June 3, 2022
Read More 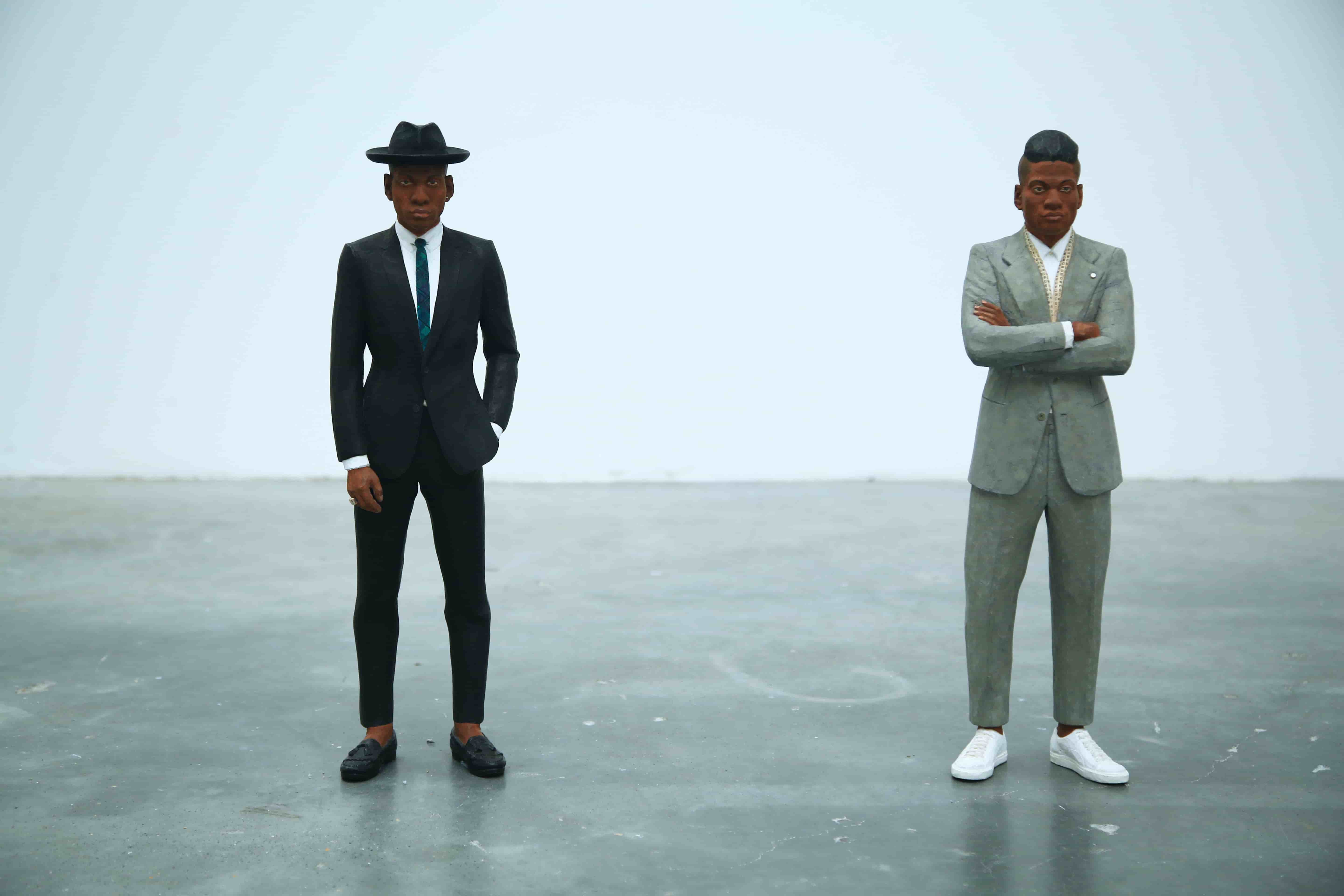 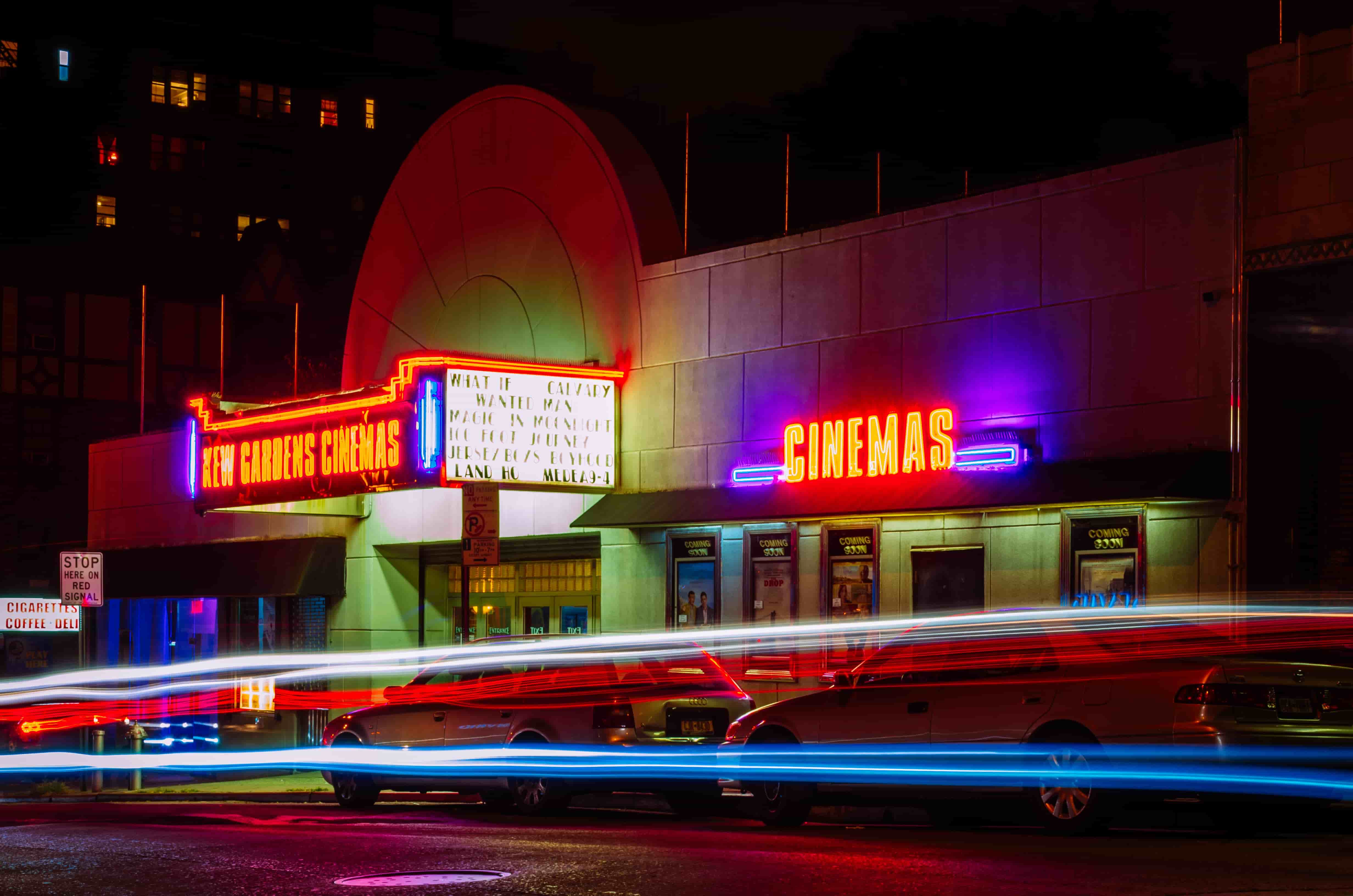