Screenwriting Competitions To Enter in 2021: Our Top 5

Ready to send your screenplay to some competitions but don’t really know which ones to send it to?

Below, you’ll find a breakdown of our top 5 screenwriting competitions of 2021. This is definitely nowhere near a comprehensive list, but we’ve not only vetted the ones that appear on it, but we’ve gathered everything you need to know to decide if it’s right for you, including:

So, based on prestige within the film industry, the success of previous winners, organization of the contest, and quality of prizes, these are our favorite screenwriting competitions of 2021.

The Scriptation Showcase is the screenwriting competition that circulates winners’ scripts to Hollywood directors, showrunners, executives, and producers. 15 scripts will be featured for a full year in Scriptation, the script app used on thousands of film and TV productions.

Feedback: Scriptation annotated feedback gives you PDF annotations on your script so you can see what the reader was thinking when they were thinking it. This is how screenplay competition feedback was meant to be.

Who Should Enter: Emerging screenwriters.

Bottom Line: As one of the entertainment industry’s top script annotation softwares, Scriptation has strong industry reputation and relationships to get your project the right kind of exposure to Hollywood professionals.

This fellowship is entirely about helping new screenwriters secure representation and find mentors within the industry.

Grand Prize: All-expenses paid trip to LA to meet with 7 Hollywood manager mentors and attend meetings at 6 major Hollywood studios. Plus, 3 months of creative development with the ScreenCraft team.

Feedback: You can pay $69 to receive feedback but it’s not required.

Who Should Enter: You can’t have made $50,000 in the industry within the last year (excluding contest winnings). It’s great if you don’t yet have representation.

Bottom Line: With the many, many contests available through ScreenCraft, it’s easy to want to enter them all. Be selective and go for the ones with the best prizes. Since the specific meetings and managers change year to year, be sure to read it to check for anyone you love.

Yes, that Academy. The same organization that hosts the Oscars also hosts what is perhaps the most selective international screenwriting competition, ever. Every script is guaranteed at least two read-throughs by film professionals who are not members of the Academy.

It’s important to note that while they accept any genre under the sun, winners tend to be deeply moving, emotional dramas. If you have an animated family comedy film, you may do better with other competitions, though you still are allowed to submit.

Obligations: You’ll be expected to write a new screenplay during the following year (including quarterly check-ins).

Feedback: You can pay an extra $40 to receive reader comments, but it’s not required.

Who Should Enter: As long as you haven’t made $25,000 total in the industry, you can enter. If you have a drama and/or a script with a deeply emotional core, this is a great bet.

Bottom Line: This contest certainly has the brand recognition to get you through the door. And despite having no prizes for quarterfinalists, semifinalists, and finalists, it’s still a great credit to add to your screenwriting website.

Launch Pad competitions are some of the more prestigious ones you can apply to, namely due to the fact that they have led to more signings, success stories and careers than any other screenwriting competition.

And the TV Pilot Screenwriting Competition has become its most successful event, getting dozens of writers staffed on shows for Netflix, CBS, NBC, and many more. It also boasts a Guaranteed Option Prize, Guaranteed Signing Prize, and Mentorship Program Selections.

Grand Prize: Invitation to Launch Pad’s exclusive annual party where you will meet top agents, managers, executives, producers, and some of their current and previous judges.

Feedback: You can pay an extra $75 to receive reader comments, but it’s not required.

Who Should Enter: As long as your script hasn’t already sold, previously earned “TB Recommends” or “Launch Pad Recommends” honors, or received a top 100 placement in a previous Launch Pad Competition, you’re good to go!

Bottom Line: The mentorship opportunities and the great track record of winners signing with managers and agents makes Launch Pad’s TV Pilot Screenwriting Competition a really great option for those who are ready for the next step in their career.

For this prestigious program, you apply a year early—which means you can apply in 2021 to be at the program next year. Winners get to attend a 2-day intensive lab in Los Angeles where they’ll work one-on-one with established writers to get their script up to snuff and ready for production.

The Intensive is specifically for first-time writers from under-represented backgrounds and is focused on fostering community. They expect the script you enter to be a work-in-progress (but still, make it as good as you can—nothing sloppy).

Obligations: None, but you’re expected to pay your way to the LA Intensive (they do offer a “small stipend” for people from out of town).

Applicants: Unknown, but about 1,000 – 1,200 scripts make it to the second round within the Development Track (the Intensive is a sub-section of this).

Who Should Enter: This program is for writers from under-represented backgrounds (which they define as women, people of color, LGBTQI+, or writers with disabilities). International writers can apply, too.

The really exciting thing about this competition is that every entry receives 50 points of analysis for free.

Grand Prize: A 3-day trip to Los Angeles, live table read, and a real pitch to a production company.

Who Should Enter: Anyone who wants some great feedback on their script should definitely take a look at this competition.

Bottom Line: That 50-point analysis is certainly enticing, especially for screenwriters who haven’t received much feedback on their work. Plus, winning means getting some face time with people might be able to take your career further.

The Austin Film Festival is one of the most esteemed film festivals for up-and-coming filmmakers in the country. The screenwriting competition is considered to be one of the most competitive—and impressive—contests around.

Grand Prize: $5000 for feature winners, $1000 for TV or short winners, plus the full cost of attending Austin Film Festival, and a coveted bronze typewriter trophy.

Feedback: Yes, all applicants get reader’s notes for no additional fee. The further you make it in the competition, the more notes you’ll get.

Who Should Enter: You cannot currently be making a living as a screenwriter, but everybody else should go for it!

Bottom Line: AFF is one of the most affordable, prestigious contests—plus, it guarantees feedback. And, win or lose, you can get money off the cost of admission to the Austin Film Festival in October, which is an excellent opportunity to get inspired, meet other writers, and learn about the craft.

Looking at Another Contest?

If you’re considering a contest that didn’t make our list, that doesn’t mean you should rule it out. There are tons of fantastic, high-quality competitions out there that are worth your time. For example, we also love:

In order to determine if the contest you’re entering is a good one, be absolutely sure that you will retain the rights to your script. Beyond that, consider:

If you dig into all of those points and everything checks out, go for it!

After choosing a contest or two that you want to enter, be sure to triple-check the following:

Remember, screenwriting contests are an excellent way to get feedback and put your name out there. But they also don’t singlehandedly determine what makes a script “good.” Some winners of major contests will peak there, while some scripts that got shut out from every contest will go on to win Oscars.

All that matters is that they motivate you to continue growing as a writer.

Alexie Basil is a screenwriter who uses psychology to craft deeper characters. Hosting the Young Screenwriters workshops and podcast. 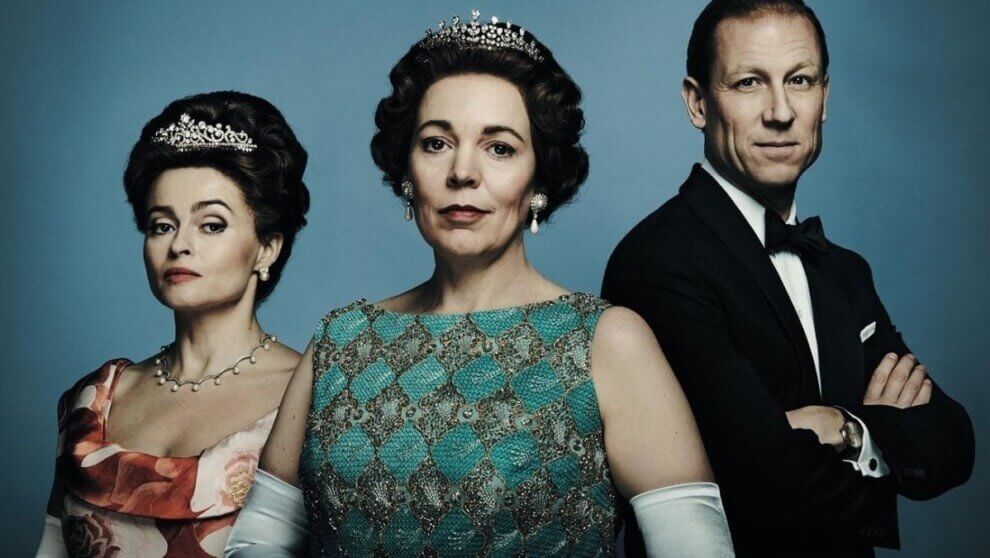 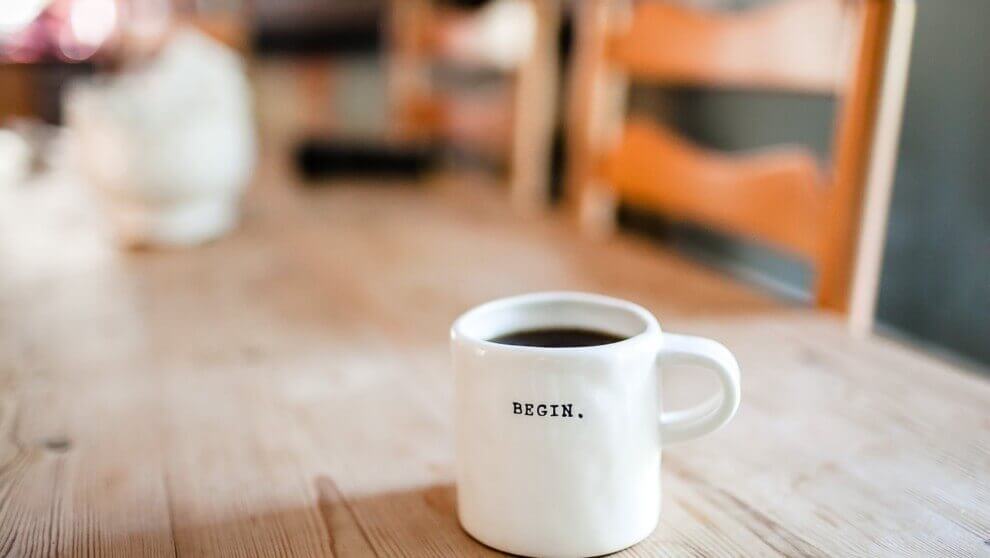