How to Pick a Genre for Your Movie

The question of what genre your project falls into can be a tricky one. Perhaps it is not so easily defined by a genre? Maybe it falls into two or more? Below will be an examination of genre and the questions you can ask yourself about your movie that will help you understand which box it fits in.

The first place to start is to have an understanding of what genre is. The word ​genre​ is a French word that translates in English to “kind” and comes from the Latin root ​gen​, which roughly translates to “race” or “birth.” It’s the root that gives us words like ​genus​ and ​progeny​.

Those elements may include (but are not limited to):

Depending on the genre, some of these are extremely common while others are not. For example, a very common element of the ​western genre is location, being the American West. While there are some common plots, characters, and situations in that genre, location is likely the first thing that comes to mind when talking about the ​western​ genre. Looking at the ​horror​ genre, location doesn’t seem to be as common as situations, which are most often life or death scenarios. Certain locations are able to play this out better than others, but there is a wider range of locations than the ​western​ genre. What genres are there? Basically, the answer to this is:

There as many genres as there are elements that are common to stories.

Films and shows can be categorized by anything they have in common, whether that’s as broad a general tone, or as specific as a scenario that can only happen in one location.

Have you ever been browsing Netflix and seen “Nicolas Cage Action Flicks?” There are enough films with those common elements (action, and Academy Award winner Nicolas Cage) to make it a genre. So Netflix did, and now you can watch them all!

Certain genres seem all-encompassing, like ​drama​ or ​horror​, because those seem to capture sweeping commonalities. Does it have drama? Then it’s in the ​drama​ genre. While others are more specific. Single character survival stories might include ​All Is Lost, Buried​, or even Cast Away.​

Sometimes, those commonalities are so specific that they are sometimes referred to as sub-genres. A ​martial arts​ film may be considered a sub-genre of ​action​because it has elements of action, but even more specifically in the martial arts used. But even with martial arts, it could sometimes be subdivided into ​historical martial arts.​ These things are fluid because there are no set rules for the way in which a film conforms (or doesn’t conform) to the expectations of the genre it is in.

How do I pick a genre?

The answer to this question isn’t quite an answer at all. Either you’ve been hired to write a certain type of script in which case the genre is likely picked for you, or (more likely) you’re writing something of your own in which case I’d say don’t pick a genre. Write your story. After the fact, you’ll be able to have conversations about what genres it fits in.

If your film is set during World War II, that’s going to carry some genre expectations. Those could come in the form of ​period piece,​ ​war film, or even ​biopic​ depending on your character. But if that World War II film takes place in an alternate history, then ​sci-fi​ expectations might arise, and because there is often action in war ​action​ expectations may also come up.

The thing to remember is that there is no Genre Police. Nobody is going to say your project ​is this or that. Genre is simply a useful tool to identify shared elements between stories of a certain sort, but there is no list of things your story ​must have ​to be a part of a genre. It may be handy for sorting, or for awards categories, or for annual debates on Twitter whether a certain film is or is not a ​Christmas​ movie, but genre isn’t terribly helpful in helping write a single story. Write the story, and let the genre chips fall where they may. Who knows? They might end up casting Nic Cage anyway. 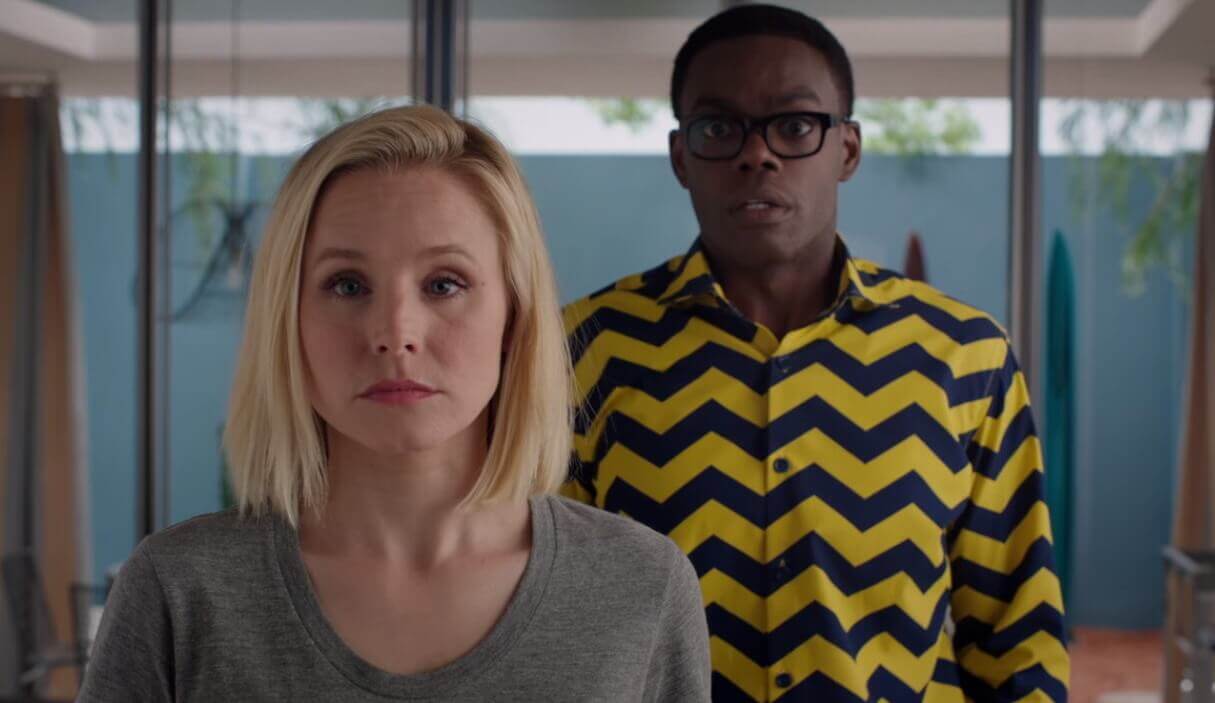 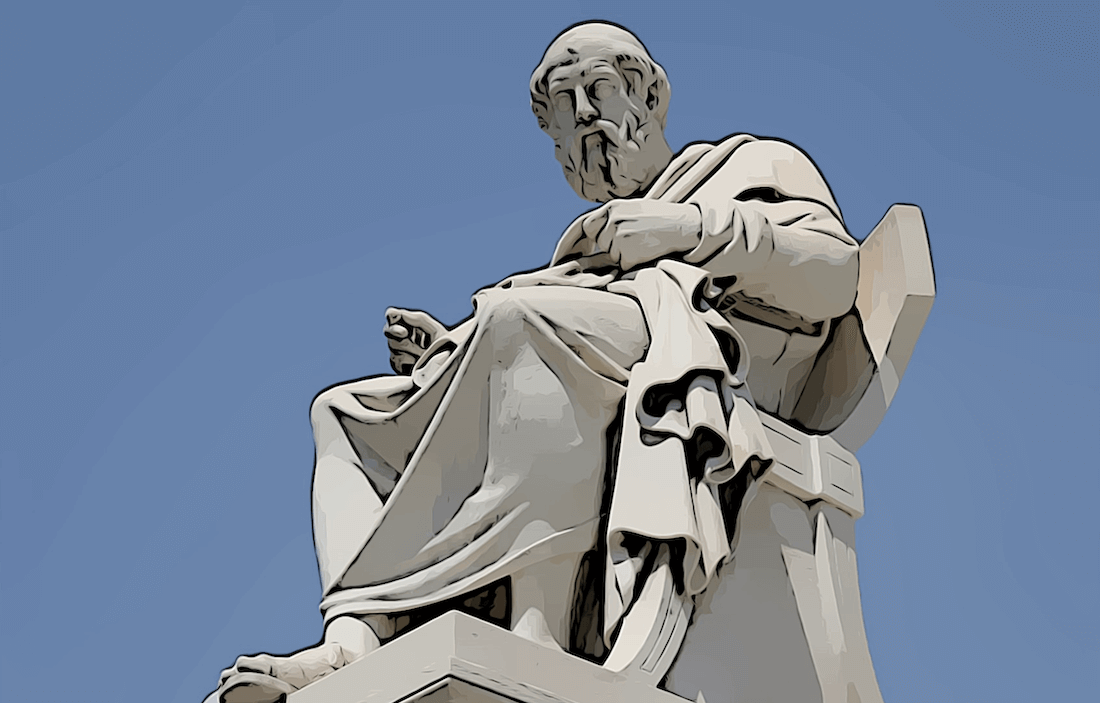 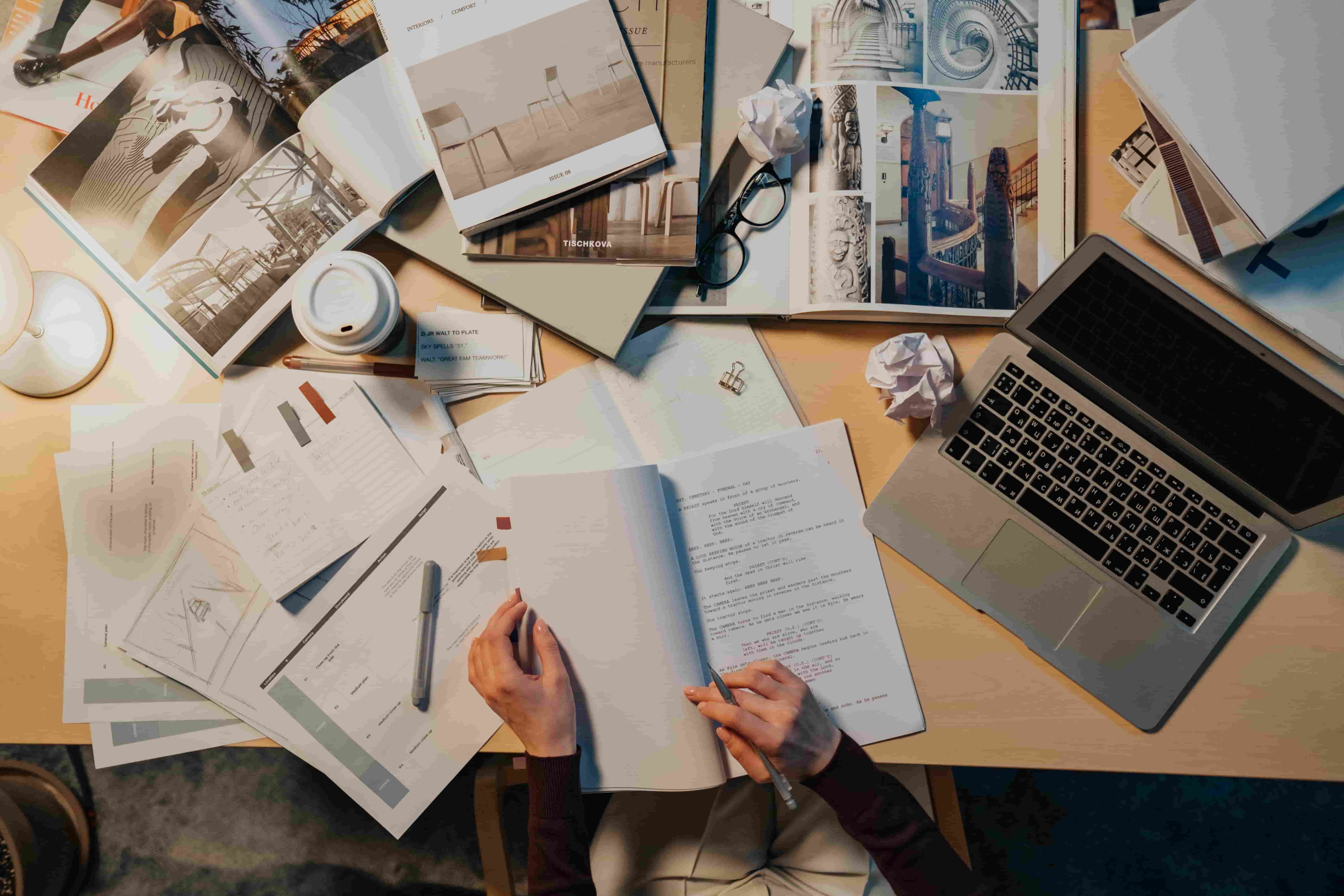