Action lines – what can they accomplish?

Action lines can, and should, accomplish two main things.

In this article, we’ll look at how to convey action visually without explicitly labeling camera shots and movement and without resorting to using “we see.” You’ll often hear that referred to as “directing on the page,” which is considered a no-no. What I suggest instead are two main tools that I refer to as ​anchoring nouns​ and​ word order. ​Using these tools, you can paint pictures in the reader’s mind without seeing the brush—only the image.

Something often used, is writing “we see” and then describing the action. Generally, I try to avoid “we see” because I think it’s implied in the fact that it’s a screenplay.

There are cases in which I think “we see” works, such as when you need to explicitly limit the audience’s view. So you’re more describing the fact that they​ only see​ what is right there.

For example, "we see a single flower. It stands alone in the center of muddy, war-torn No Man's Land as mortars kick dirt into the air."

It’s important that we only see the flower at first, otherwise the reveal isn’t as powerful.

Generally speaking however, most cases of “we see” can be struck. But if that’s the case, how do we get the reader to picture what we want them to picture? My answer is something I’ve dubbed the ​anchoring noun.​

While “we see” calls attention to itself, an anchoring noun can act as an invisible brush when painting the picture in a reader’s mind and keep them rooted in the story. An ​anchoring noun​ provides the visual scale in which I want the reader to interpret the visuals I’m presenting. It is the noun that “anchors” the reader to how they should be picturing what is unfolding.

While remembering that I made up this terminology, an ​anchoring noun​ can be defined as the first noun you encounter, which provides context for the size of the action you’re being asked to hold in your brain. From my experience, when reading, the human brain doesn’t create anything extraneous from what it’s being told to picture.

Now, when you picture that apple, in what camera shot are you picturing it? Is it far away? Probably not. Are you so close, you can only see a part of it? Also, probably not. It’s perhaps just big enough to see the apple. It might be what’s considered a close-up. So without mentioning a camera at all, your brain is creating a shot size.

If I say “the stem of an apple,” you’re likely picturing just the stem. (ECU)

If I say “An apple,” you’re likely picturing an apple. (CU)

If I say “Five apples,” maybe we move to an MCU

A bushel of apples.

A row of apple bushels.

An orchard. (Now we’re into an extreme wide shot.)

But all those things have an apple in them. I’m trying to use anchoring nouns to orient you to the size of the shot. (In this case, those anchoring nouns being ​stem, apple, five apples, bushel, row, orchard)​.

The anchoring noun is (with a few exceptions) the first noun you encounter, which provides context for the size of the action you’re being asked to hold in your brain.

So in one case, that anchoring noun may be ​an apple, but in another, it’s ​a bushel,​ and in another, it’s a row.​ These are the first nouns the reader encounters in that description…until another one bumps them off, which will come later below.

However, let’s put the notion of anchoring nouns into practice by using them in some action lines.

Both describe the same action, but they will likely be interpreted differently. In the first, “Sally” is the anchoring noun. A reader may picture anything from an MW to an MCU, but they’re generally probably displaying a person’s whole body. In the second example, “hand” is the anchoring noun. Most likely, they’re picturing a CU. Neither one is inherently better than the other, but understanding how we interpret words into images can help you make choices that have different dramatic effects.

It’s also worth noting that I had to change the verb to fit the noun. Reaching is an action that generally involves the shoulder, arm, and hand. Noun aside, that verb will almost always trigger a broader shot in the brain. But a hand slipping, that’s subtle and small. It’ll likely start a tighter trial.

Learn Why Nouns and Verbs are the Most Important Words in your Script.

Is this “directing on the page?” I think yes and no. Onset, the actress just has to get something from her back pocket. She can do it however she wants. And the director can shoot that however, they want. But at this point, as the writer, you ​are​ the actress and director. So act and direct how you think this story should best be told.

Once in the practice of utilizing anchoring nouns to orient your reader to the visual scale of the action, you can start using word order to suggest camera moves, edits, tone, and pretty much anything else you want. Remember, we’re creating meaning through multiple images, and now that anchoring nouns can help us create one image, we need to understand how to move between them.

Below are five different ways to write the same action. Each have the slug line INT. KITCHEN. How do you interpret the camera moves and edits (if any) in each example below?

2. Scrubbing dishes. A sponge swirls on a dirty plate. John scrubs away
over the sink.

3. Alone in an empty kitchen. As he washes the plates, John sighs, alone over the
kitchen sink, the table behind him covered with ten more dirty plates.

4. SCRUB. SCRUB. John’s eyes look up, and out the window. A sigh. He returns to his scrubbing.

(Disclaimer: In no way am I saying that there is a 1-to-1 with the way things are written and their visual interpretation. As in all things screenwriting, there are no “rules.” I’m just saying that certain writing is going to suggest different visual tones for the same action.)

Now, look at the difference between the first example and the last. In the first, the action of scrubbing the dishes seem to be the important thing to notice. But in the last, it’s about his emotional reaction. I don’t mention dishes. (Yes, the other examples primed you for dishwashing. I may have gotten a freebie there. Depending on context, I may or may not be able to do it in the script.)

Alright, remember when I said that a new anchoring noun can “bump” you off an old one. Let’s look at one of the examples above to see it in action. Let’s use the third one, which I’ll repeat here.

A sponge swirls on a dirty plate. John scrubs away over the sink. Alone in an empty kitchen.

I think this is clearly communicating three shots, in specific order:

Each new sentence has a new anchoring noun to trigger you to see something else. The new anchoring nouns “trigger” or “bump” you off the previous one, and you’re just seeing images, one after another. So you never have to worry about a reader getting visually stuck in one shot, unless you want them too…

A sponge swirls on a dirty plate under running water. The sponge stops. A sigh. The water runs. The plate and sponge are put down, unfinished in the sink. SQUEAK. The water stops.

Once again, you already have some context, so I’m getting some freebies there with what’s going on, but hopefully, you understand the concept I’m going for.

Your action lines should be doing more for you than just describing what’s happening. They should describe how we see what’s happening, and hopefully, some of the things I’ve said can help you think about how you might achieve that in your work.

I should note here, that in my process, this is one of the last things I do. It’s the nitty-gritty in the screenplay, and I’m not even thinking about these things until the characters and story are working.

When they are in place, this is the tool you can pull out to orient the reader and communicate camera shots and movement.

And remember to write your action lines in the correct tense: The Present Tense, and when NOT to Use it in Screenwriting. 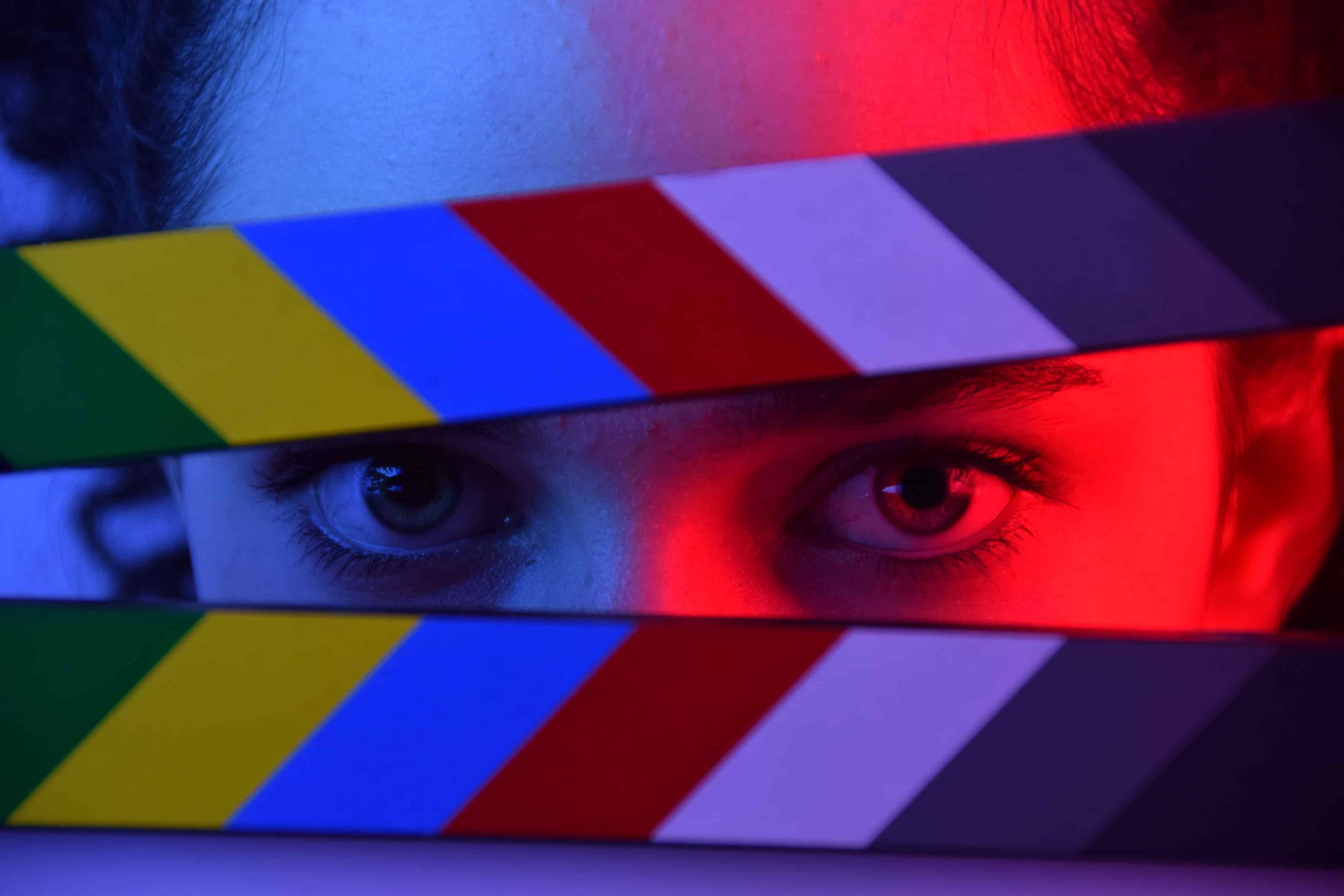 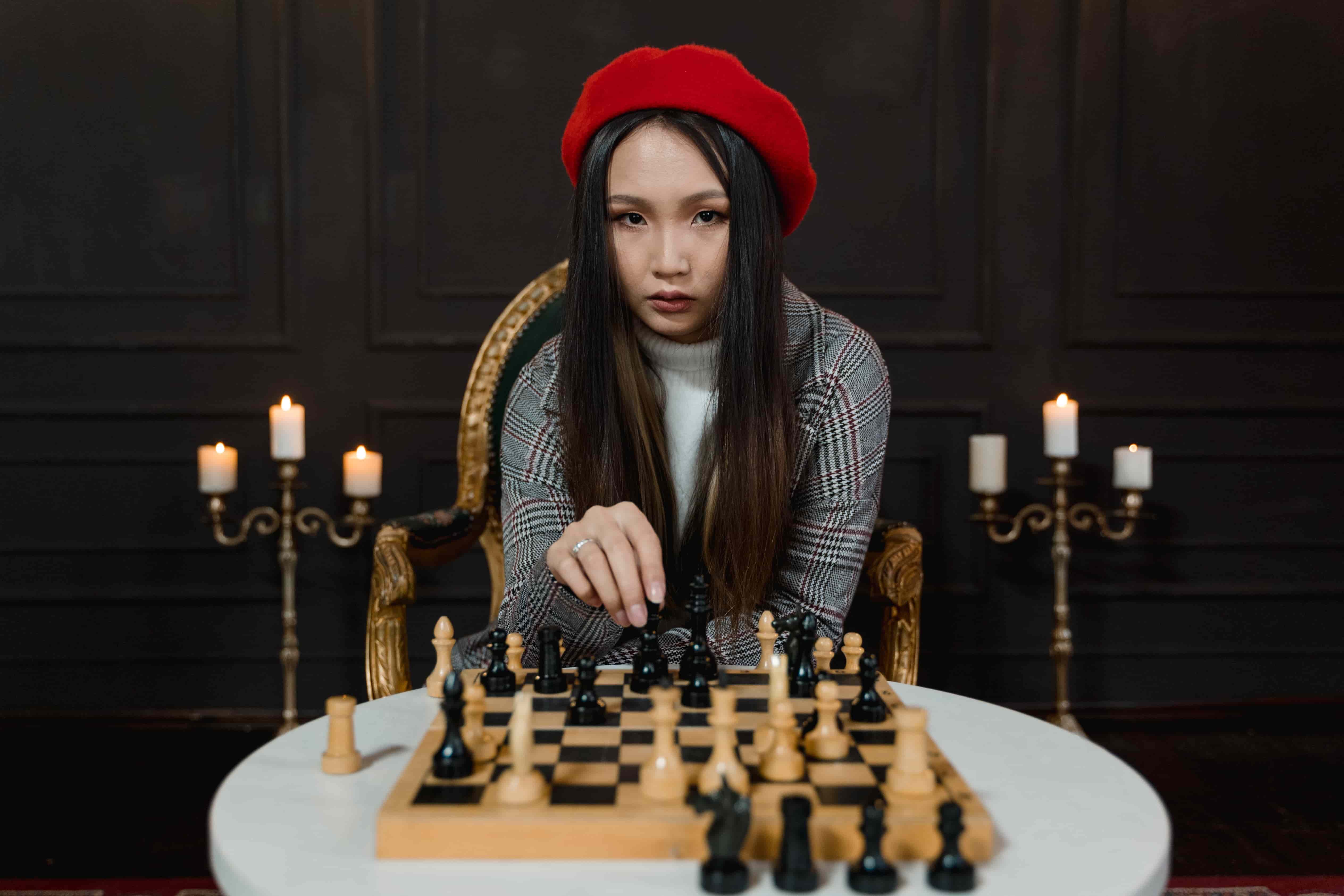 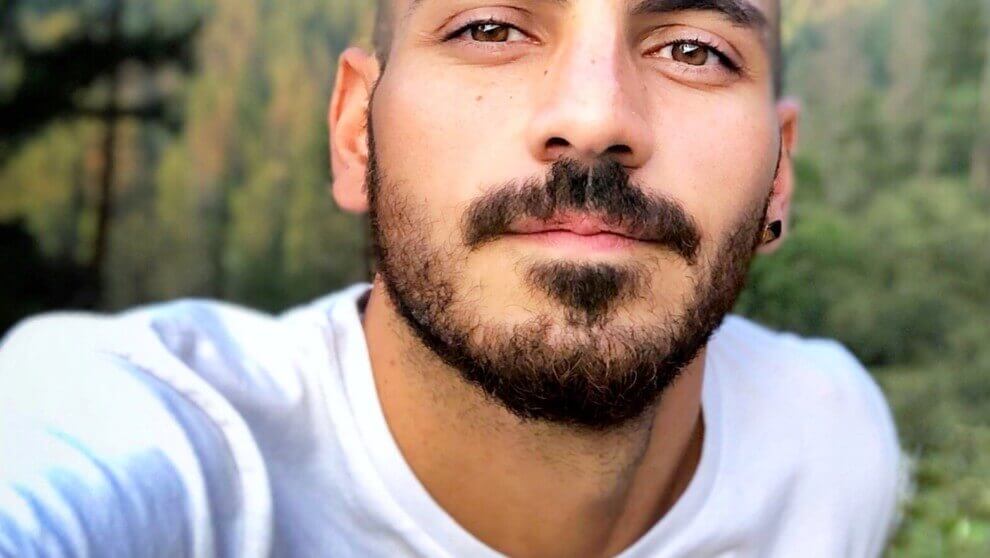