What Is a Story Beat: Definition and Examples

Are you struggling to start your screenplay? Plotting might seem like an overwhelming task. But don't panic! Remember, nobody is asking you to write the entire script in one sitting. It's best to break down your script story into different elements (such as story beats) that you can build over time into a whole.

A story beat in a screenplay is one of the most critical elements for helping you break down your script into manageable chunks. But what is a story beat, and how many should you include in your script?

What is a story beat?

You can break your story down into several different components to help you see the story more clearly. Doing this will also improve your workflow.

You can divide each act up into specific scenes, which will later become instrumental for organizing the production of your film. Each scene has several beats in it, a single piece of action or a shift in emotion that moves your film on and brings us closer to the end.

In the golden age of film, a writer would articulate this on paper by writing BEAT, though this is rarely used nowadays.

Narrative frameworks such as Blake Synder's Save The Cat offer a complete structure of 15 or 40 beats that you can follow to construct a gripping narrative: these are known as beat sheets.

Synder's Save The Cat Sheet beat sheet includes an opening image beat sheet and theme stated beat at specific intervals in the script, taking us to the finale and final image.

Dan Harmon's Story Circle method is another way of breaking down your structure, an updated version of more theoretical story structures.

Why do you need story beats?

Writers can spend hours trimming dialogue and cutting entire scenes from their first draft because their story has gotten bogged down. Story beats keep your story on track from the start.

Story beats are also tried and tested. If you're pitching to a big studio in Hollywood, they will want a guarantee that the script you've penned is likely to generate a return on investment.

The easiest way to convince Hollywood executives of that is to write a story that follows the conventions of successful films. Of course, this doesn't mean there isn't room for some creativity, but sticking to industry-standard norms in a notoriously conservative industry will always stand you in good stead.

Story beats are essential not just for your overall plot but for your character arcs too. In every story, characters go on a journey through or a period of growth and change that transforms them by the end of the plot.

However, characters don't just change overnight; transformation, as in life, is incremental. Story beats can help us accurately plot these emotional changes.

In Monster's University, during the "dark night of the soul" beat, Sully and Mike are forced to question their relationship when it's revealed that Sully tampered with the scarer machine to ensure Mike won in the scare games because he didn't honestly believe Mike was good at scaring.

This jeopardizes Mike and Sully's relationship leading to Mike entering the real world to try and scare some children to no avail. However, the betrayal and the later apology strengthen their relationship.

The audience sees the emotional journey that both Sully and Mike have gone on and how an awareness of each distinctive character flaw shapes their personality. This sets us up for Monsters Inc, deepening our understanding of Mike and Sully's character dynamic.

Plotting your beats in Arc Studio is easy

Long gone are the days when story plotting is done either by hand on an elaborate storyboard or even on a complex excel document.

You can now plot your screenplays in industry-standard screenwriting software, including Arc Studio Pro, which comes with various tools to make writing your script as easy as filling in the blanks.

You can start by picking a structure that works for you. Save The Cat is the most conventional and less theoretical story structure included in Arc Studio's software. Using this, you can fill out the 15 or 40 beats and then begin building your scenes and Acts on top of this. If this is easier, you can also use a 3 or 5 act structure.

Once you've filled in your beats, you will be able to access them from the navigation panel of your script. This way, you'll be able to see where you are when you are writing your screenplay, keeping you on track and focused.

Of course, you can always plot your story beats on Google Docs or Microsoft Word - we have a free template available for you to do just that. Check it out.

However, remember that this will require you to use two separate programs rather than seeing your entire workflow in one place. For example, Arc Studio Pro was designed for writers like you, whereas Google Docs and Microsoft Word are multi-purpose word processors meaning they can't always fulfill your needs.

Another way you can plot your story beats is in a note-taking program such as Notion or Evernote, but you may encounter similar problems.

Also, if you find yourself lucky to get that all-important film deal, you'll feel more secure using industry-standard software that makes collaboration easy and story formatting a breeze.

Whichever method you choose to plot your story beats, happy writing from the Arc Studio Team! 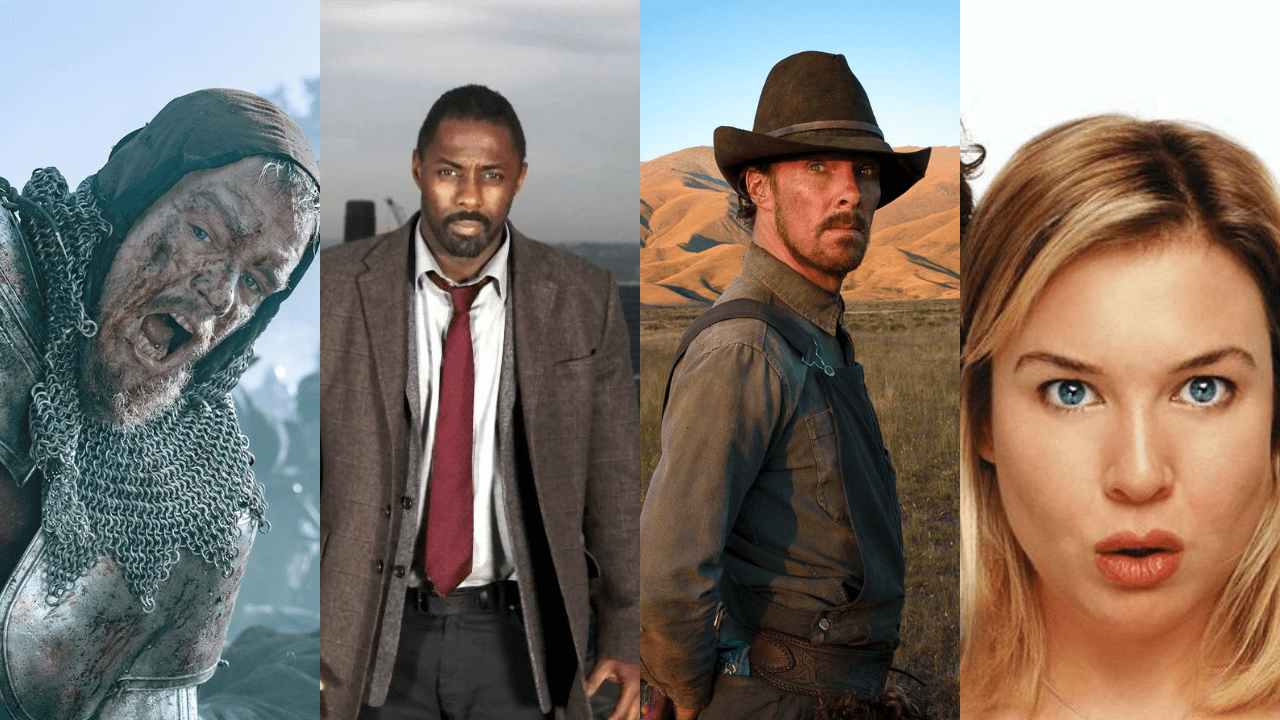 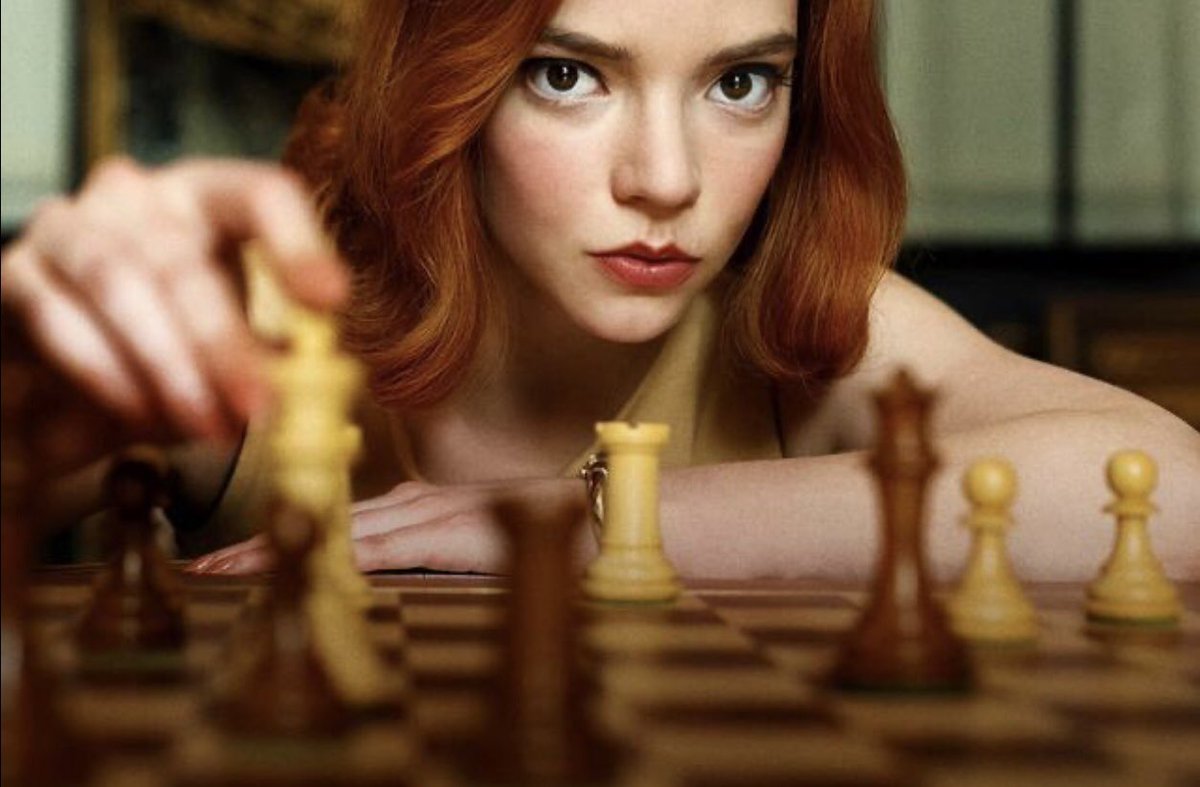 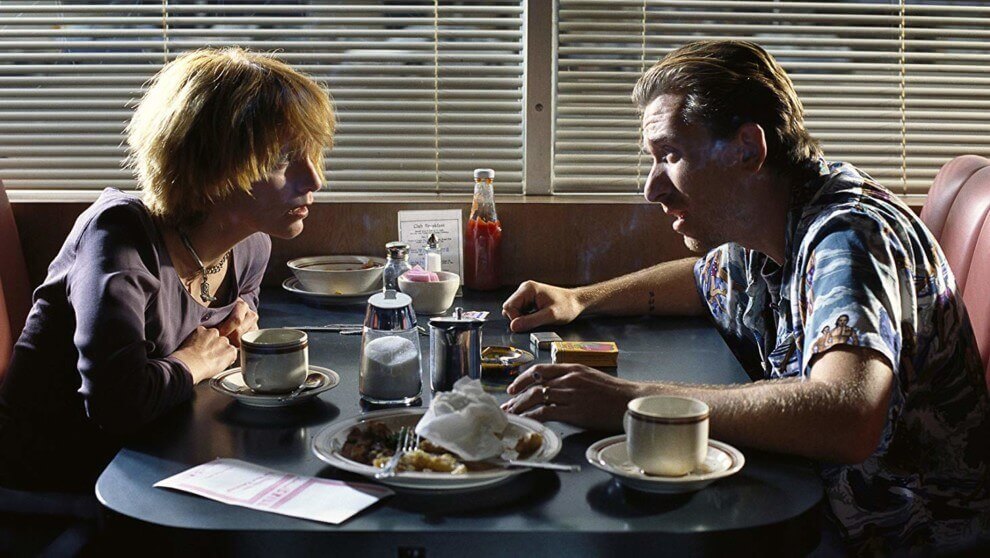