Have you ever gotten a piece of feedback on your script that said, "this feels like a short film and not a feature"? It's one of the most common pieces of feedback beginner screenwriters receive, but there's a lot of confusion about what it means.

Today, I will go over the main differences between feature screenplays and short film screenplays, what both are best at, and help you decide which format is best for your story.

What is a feature film screenplay?

Feature films are considered the backbone of the film industry and rake in billions and billions each year.

Feature films are what most people think of when they think of a screenplay.

This long-form text document that usually stretches from 80-130 pages tells a single story from beginning to end - in other words, a feature film. These stories usually (but not always) have large-scale and relatively complex plots and characterizations with multiple setpieces throughout.

Typically, a feature screenplay will follow a three-act dramatic structure. The first 30 pages (approximately) will form the first act, the following 60 pages will form the second act, and the final 30 pages will become the third act. These page numbers are broad approximations, but they are a good rule of thumb. If you are interested in reading more about correctly formatting your feature film, click here.

Feature screenplays tend to sell for a high amount of money and require a lot of time and funds to get made and put onto the big screen. This usually means involvement with major studios, talent, and years of work to make it possible.

What is a short film screenplay?

Functionally, a short film screenplay looks identical to a feature screenplay, using the same formatting styles as a feature film but simply shortened.

A short film's length is the most significant difference between the two. As its name might suggest, a short film screenplay is a lot briefer than a feature screenplay, usually clocking in anywhere between 1 and 30 pages. Again, these are rough estimates, but going beyond 30 pages means venturing into the realm of a TV movie or a short feature film.

‍Short film screenplays don't have as much time to get depth, but they are much more achievable and easy to get made. Fewer scenes need to be filmed so that a small budget can go a much longer way. Another difference between short films and feature films is that short films are rarely shown in theaters, but they can be widely distributed on the internet.

Should I write a short film or a feature film? Which is best for my story?

So how do you know which format works best for your particular story?

I think about it in terms of prose. A short story is like poetry. It's short, sweet, and every single word needs to count. A feature film is a narrative that is still relatively encapsulated but has more room to explore ideas and issues in greater depth.

To help you determine what type of format your story needs to be in, think about the crux of your story. For example, is your story about a character trying to overcome several obstacles or just one relatively small-scale obstacle? Does your character have an arc that evolves and changes throughout multiple significant events? Does your story follow a conventional narrative arc, or is it more of a tone piece? What is your budget?

These are the sorts of questions you should be asking yourself in the conceptualization stage of writing. Generally, if you have a limited budget or if your story is leaning smaller in scale or unconventional in terms of its narrative, you should consider a short story format.

Don't be discouraged if you realize that your idea isn't detailed enough for a feature film, or you simply don't have the cash to produce it. Your idea is no less valuable! When put into the right format, a good idea can become a great idea.

There have been many, many award-winning short films that helped launch careers!

Additionally, writing a short film script in the early days of your screenwriting career is an excellent idea. Writing an entire feature film script can feel unobtainable to many new writers, but a short film is something that can be written and completed in a relatively short amount of time. Having something completed to start redrafting is an essential step in the writing journey.

What screenplay format will you choose?

While a feature script is often the default position, most screenwriters should give the short film format some serious consideration. Think about what format best serves your story.

If a feature screenplay will exhaust one of your ideas to the point that it becomes uninteresting or you don't have the budget to produce it, use the short film format to your advantage and write something that hits hard, fast, and powerfully.

After all, if you write a short film script and generate more ideas as you are working, you can always convert it into a feature later if you like! 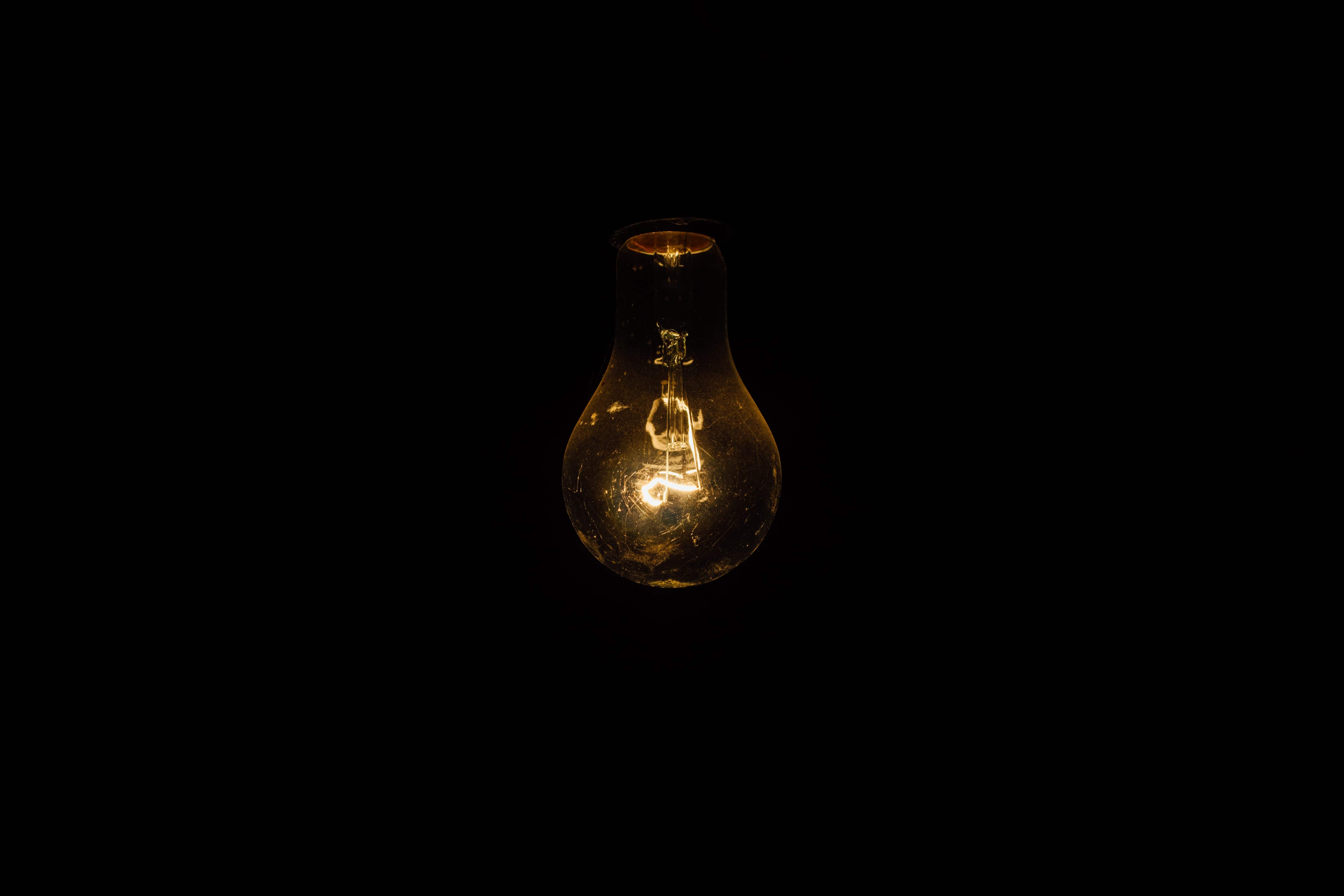 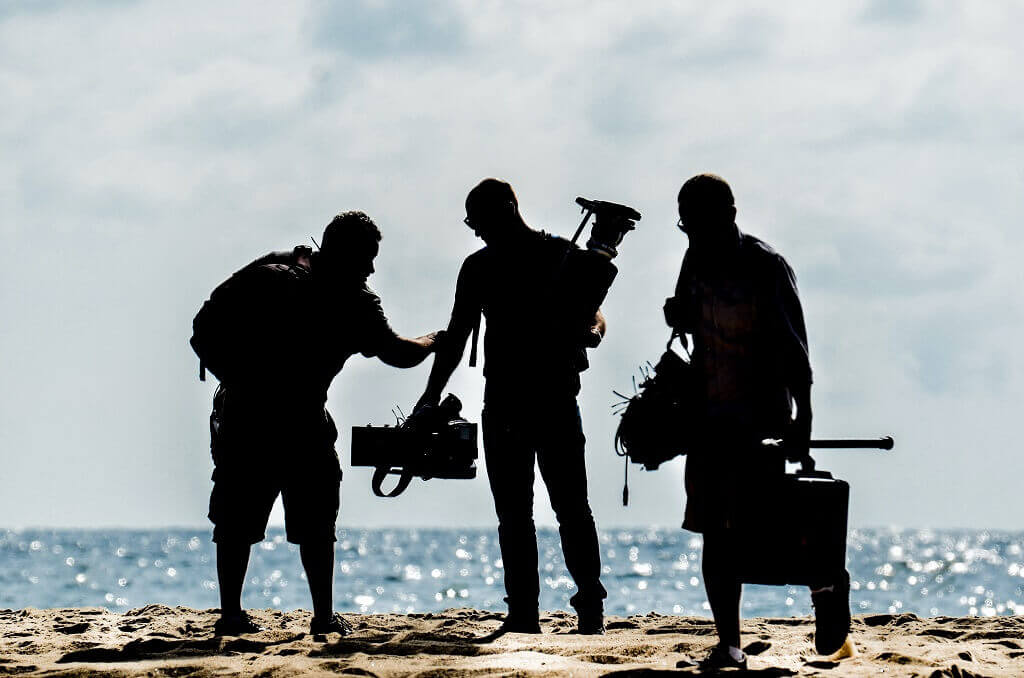 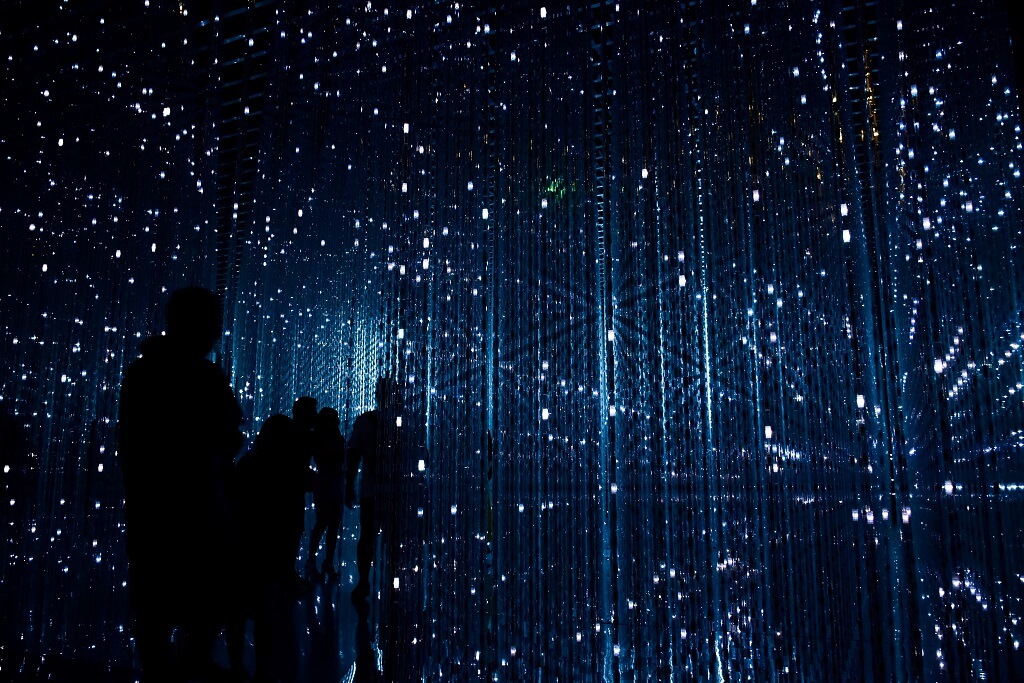