What Is a Cinematographer and What Do They Do?

Have you finished your script? Congratulations! Now that the writing is over, it's time to get to grips with how the industry works and meet the crew that will be transforming your ideas into a film. It’s time to familiarize yourself with the many different roles in the industry. Today, let's explore the role of the cinematographer. What does a cinematographer do, and how do they collaborate with a screenwriter?

What is a cinematographer?

A cinematographer is also known as the director of photography and is one of the most senior positions on a film set and a key figure in making the film come to life.

They are the person in charge of recording your film or series. They oversee the lights and cameras, including managing both those teams. They report to the director and are in charge of orchestrating their vision.

Most of the film's budget will generally go on a cinematographer and the teams that sit underneath them as they are what makes the movie visually appealing to an audience.

The level of autonomy of a cinematographer varies from each production. In the early days of Hollywood, the director was also the cinematographer. As films became more advanced, the roles naturally separated.

Here are some of the tasks a cinematographer is likely to do:

What qualifications do you need to become a cinematographer?

Most cinematographers aspire to gain accreditation from the American Society of Cinematographers, a prestigious professional membership body with strict criteria for entry. Those that join can put ABC after the name in the credits of a big production.

Does the writer work with the cinematographer?

On a big production, it's rare for the scriptwriter to work with the cinematographer. A writer's role is generally complete once they have completed the edits to the script the production company has requested. But every relationship is different.

If the production is an adaptation of a novel or an original script and you are a big name such as J.K Rowling, then the chances are you will have some input into the overall look of the film. This could involve discussions with the cinematographer. Rowling was also given an executive producer credit on the Fantastic Beasts films, which she wrote herself. She has been given a bigger say because she has credits to her name with her previous role as a writer on the previous Harry Potter films.

There are specific examples where you might find yourself liaising with the cinematographer.

The shooting script differs from a spec script, introduces camera angles, pins down specific scenes, and generally turns the script into practical instructions that a crew can carry out.

In some productions, the scriptwriter will have to work with the cinematographer to line the script. Here the writer will list the camera angles and lighting for every shot on a separate document, work out precisely the time in the script these will take place, and then note this on the margins of the script.

The writer will likely be asked to do this if they are experienced in the industry - perhaps they've worked in other roles - or have a good working relationship with a crew. If it is a small production, maybe an indy film with a limited budget and a small team, it's more common for the writer to be asked to pitch in.

The relationship between writer, director, and cinematographer is often close to ensure continuity on a big production and avoid a clash of egos.

Many prominent directors and writers use the same cinematographers across all productions. Martin Scorcese collaborated with the late Michael Ballhaus on The Color Of Money, The Last Temptation of Christ, The Age Of Innocence, Gangs of New York, Goodfellas, and many more.

He also worked with Steve Kloves on The Fabulous Baker Boys as a writer and director. In these scenarios, it's not uncommon for the parameters of the roles to merge into each other and for the film to become a largely collaborative experience.

Understanding the role of a cinematographer and what role they play in the production process can improve your relationship with the film crew during pre-production and production.

The better you understand the process of making a film, the more likely you are to write a script that cinematographers, directors, and executives will love, and the easier you will be to work with.

Get working on your dream script today with Arc Studio Pro! 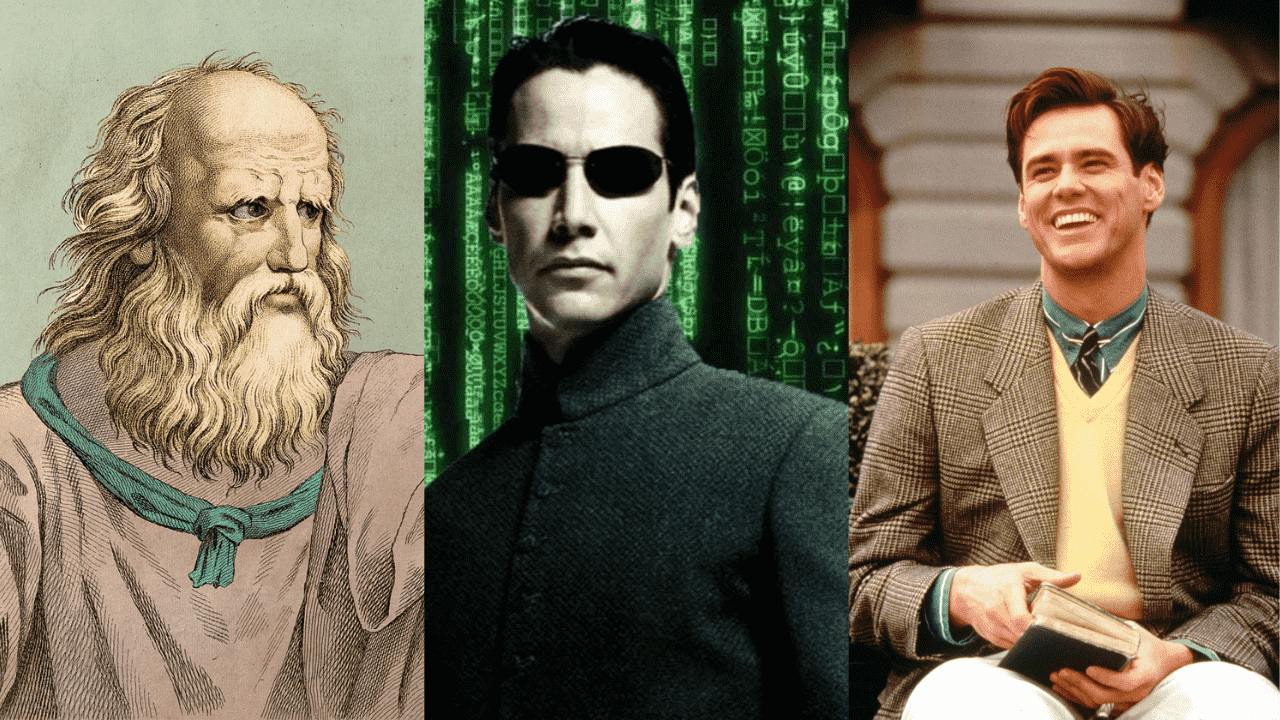 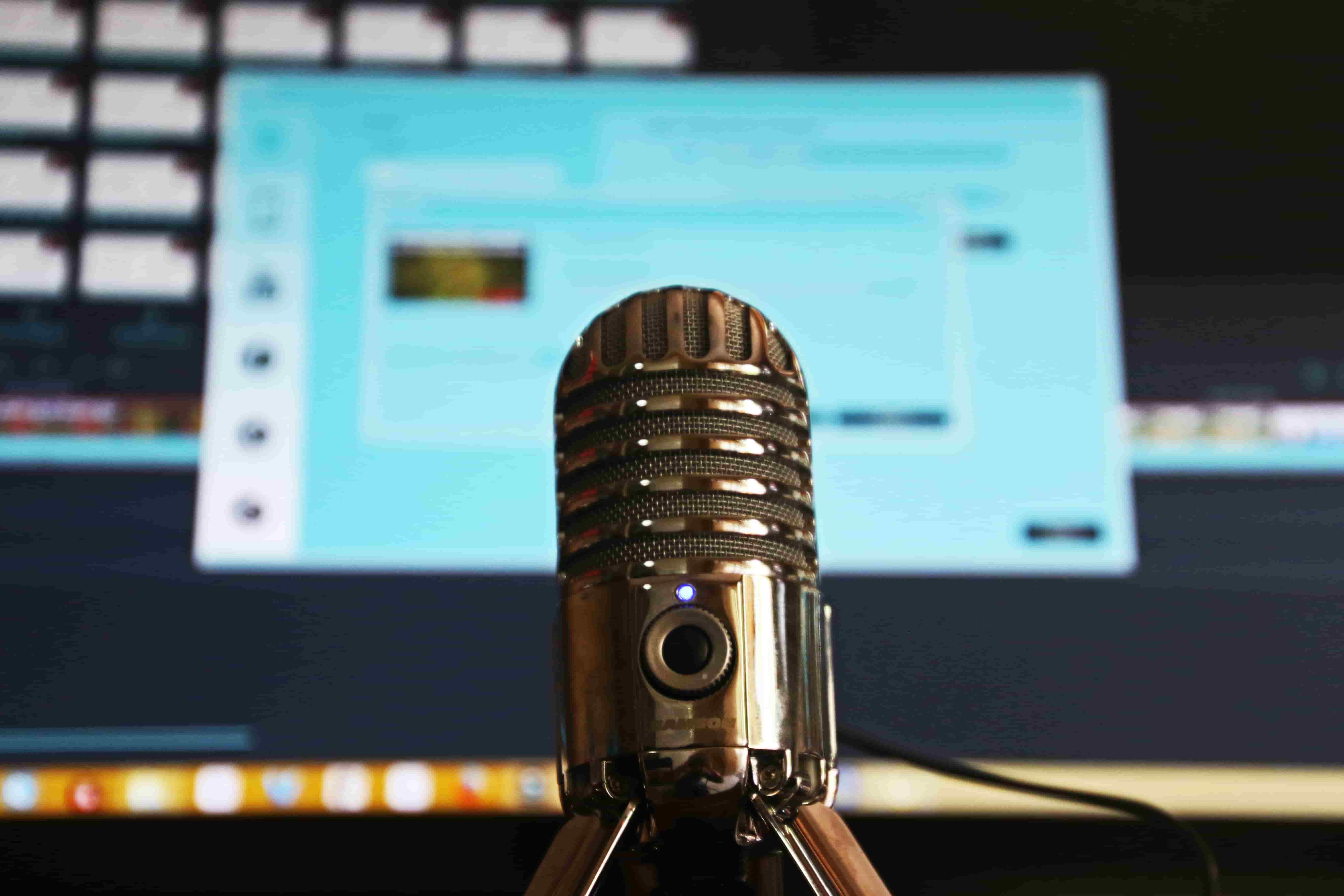