How To Write Character Backstories & Why They Are Important

Every single person on Earth has a backstory. It is (quite literally) impossible for someone not to have a backstory of some kind. The sum of your experiences has culminated in who you are right now. Characters in a screenplay are no different. Can you imagine how weird it would be to meet someone who had no memory of anything about themselves until the moment you just met them? It'd be really weird.

Why are backstories important?

Generally, as screenwriters, we are trying to write characters who have an element of truth and reality about them, so if everyone in the real world has some sort of backstory, then your characters should too. Today, we will explore how we think about and write backstories that can make your characters shine.

What is a backstory?

The backstory is everything that has happened to a character before the moment in which we meet them. Sometimes we will see the backstory be recounted later, but generally, unseen events inform who a character is in the present moment.

The character we see on screen is like a house. We can see the windows, the walls, the roof, and the doors, and the sum total of all those characteristics give us an impression of what kind of house we're looking at. However, that house is propped up by hidden beams and foundations that make everything else about the place possible. These hidden elements are the backstory.

How can backstories impact character?

In Breaking Bad, Walter White is a mild-mannered chemistry teacher who, after a terminal cancer diagnosis, makes meth so that he can provide for his family after he's gone. I guarantee you that at some point after Vince Gilligan (the creator of Breaking Bad) came up with that idea, this question came to him: "What kind of guy does this?"

This is where backstory is so crucial in constructing a character (and is a key part of what is sometimes called "inner conflict.”)

If Walter White were just some blank slate who embarked on this adventure, it would feel weird and cheap. As the audience, we wouldn't understand his motivations and wouldn't care about the story. There'd be no tie to who Walter is and his actions. In drama, we generally want to keep individual story elements as interconnected as possible.

This is why we learn more about who Walter is before the events of Breaking Bad. First, we learn about how he's a brilliant chemist who his peers constantly overlook. Then, we learn that his family thinks he's ineffectual, and we're told how he could have been a very wealthy man if he had made wiser choices earlier in life. Before the inciting incident, we see that he's reached a passive stage in his world where life is passing him by.

This backstory recontextualizes the rest of the show. We now have a pretty good idea why someone like Walter would do something as dangerous as entering the high-stakes world of drugs. His backstory gives us a greater insight into Walter's mental state, which in turn gets us more invested in his plight.

One of the easiest ways to get an audience to empathize with a character is to recontextualize their actions through their backstory. With a little dose of backstory, even the most despicable acts can be justified.

How do you communicate a backstory?

The biggest obstacle in communicating a backstory is being too expositional or on-the-nose. Hypothetically, Gilligan could have written a scene where Walter sits down and tells another character his life story from the very beginning up to the present day. He could recount every day he could remember and be as thorough as possible.

This isn't the way we do it, usually.

In general, an audience only needs to know the absolute key facts in a character's backstory. For example, Walter may love strawberry cheesecake, but if it doesn't impact the story we are watching, you don't need to mention it. There's no problem with you knowing the tiny aspects of a character's backstory, but that doesn't mean it needs to end up in the script.

It's also a good idea not to overcrowd a character's backstory with many key events. The simple fact is that an audience may easily forget a critical event if too many of them are in the backstory. Instead, construct one or two key events in a backstory that does all the dramatic lifting you need.

When communicating the backstory to the audience, try to do it in an exciting way. Walter could sit down at a table and say everything (which sometimes can work), but typically, it's more compelling if the backstory can be communicated through conflict. There are a few flashback scenes in Breaking Bad, but usually, the backstory comes out when characters who knew each other in the past reunite and clash over old times.

That's not to say you shouldn't use flashbacks. It's a handy tool that has been used in countless fantastic stories. Just be careful to use it sparingly and only when necessary. Sometimes flashbacks can be a little cheesy if it comes out of nowhere, and they can break the narrative flow of the story you're telling in the present.

How to write a backstory

So, how do you construct an excellent backstory for your characters?

First, get to the bottom of what kind of person your character is and why they would ever go on the adventure you've laid out for them. Then, once you have an image of that person in your head, ask yourself what events in their past made them become this kind of person.

For example, think about Marlon from Finding Nemo. When Nemo is kidnapped, Marlon panics and immediately embarks on the adventure to find his son. Granted, every father would do this, but the first scene of Finding Nemo shows how Nemo is Marlon's only remaining son out of hundreds killed by an eel. This means that if Nemo is hurt, Marlon will have lost everything and feel like he has failed as a father entirely.

So, not only is the plot of Finding Nemo engaging, it's also tragic because we know Marlon's sad backstory. This backstory informs what kind of person Marlon is, which in turn tells why he goes on the adventure in the first place.

This is what some screenwriters call the "Ghost." The Ghost is something that has happened in a character's past that haunts them into the present. Sometimes, it's a kind of trauma that holds a character captive and won't allow them to change into the person they want to be. The killing of Marlon's entire brood is his Ghost, making him an overprotective and overbearing father figure to Nemo.

Cassandra from Promising Young Woman is another example of a character whose backstory is instrumental in her characterization.

Usually, through the course of the story, the protagonist will have an opportunity to excise this Ghost, freeing themselves from their trauma and allowing them to become a fundamentally different person. This means that whatever residual effects the Ghost has on the protagonist needs to link to the plot's events. Marlon's backstory is about him failing to protect his children. The main plot of Finding Nemo is about him trying to protect his final son. This link is no coincidence.

It's easy to see why audiences strongly respond to this storytelling technique. There is a powerful human desire to break free of the past's constraints on us. It is thrilling to watch a character take on their demons and face what haunts them from their past.

Writing your own backstory

The backstory is a crucial part of any screenwriter's arsenal that can make a boring character so much richer.

It's often an integral part of tying the theme, character, and plot together. Backstories also help us understand a character, giving them qualities that make us see them as real, living, and breathing people.

Use these tips, and hopefully, your character backstory will make your story sing. 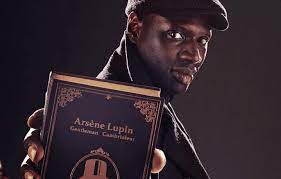 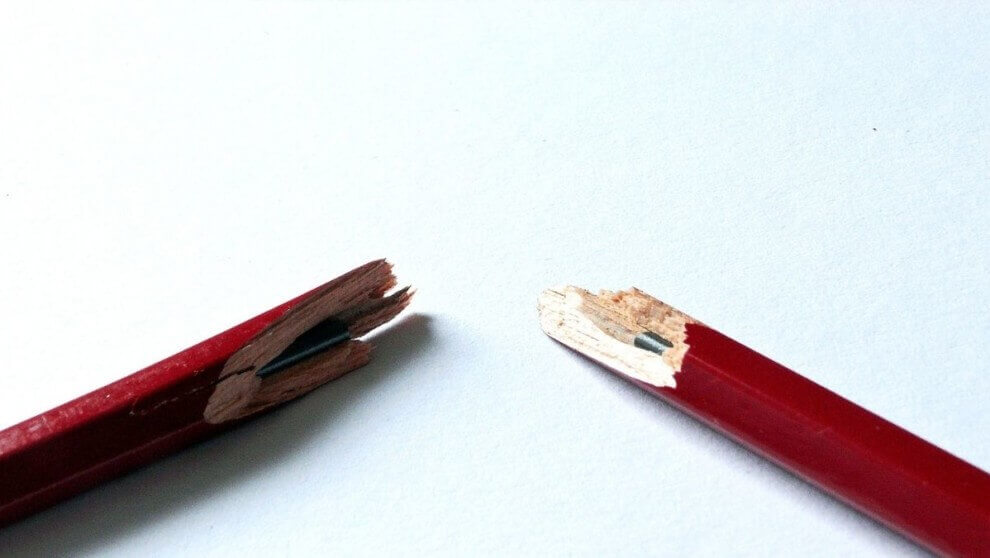