The War Within: Exploring Internal Conflict in Character

Conflict is the essence of drama. At least, that’s what everyone says in every writing book ever. It’s true. Mostly.

While conflict can exist between a person and an external force (like nature or general society) or another person, some of the most real drama comes from the conflict within a single person. Every story has a conflict on all of these levels, but the best ones (in my opinion) put the most central conflict within the protagonist.

First, let's start with defining this term. Internal conflict, in film, refers to the struggle that occurs within a character's mind. These are the issues that the character strives for throughout the plot internally. As opposed to external conflict, where a character is dealing with a force outside themselves, such as wars or other character's actions.

The value of internal conflict

It’s wanting cake and ice cream, but your mother only allows one. It does not know which girl or guy you should date when you have feelings for two different ones. So it has to choose between a steady job or a scary dream.

How to write internal conflict

Notice also that the grimace provides a bit of emotional interpretation. The reluctance shows that it wasn’t necessarily easy, leading the audience to infer that a bit of conflict was going on in the character’s head.

Make sure the options are clear to the audience, slow down at the moment of debate/choice, and give an emotional reaction to the character.

Here’s a bit more about writing internal conflict from the screen, from John August: Internal Conflict: The Only Way To Write It For The Screen.

Examples of characters with internal conflict

Cassandra wants to avenge her friend yet wants a life free of the pain it brings up.

Luke Skywalker (in Return of the Jedi)

Luke wants to defeat the Emperor, but he struggles to do so without giving in to anger.

Maximus wants to kill the Emperor but also wants Rome to live up to its potential. Notice how often internal conflict doesn’t need to be seen in the character’s emotions so much as two goals that are odds. This externalizes the conflict through their choices.

Barry wants to stop being a hitman but also doesn’t want to get caught for being a hitman. Barry’s a great example because the internal conflict can quickly go unnoticed, as he’s continually pulled in by others (interpersonal) and involved in dangerous situations (external). But deep down, Barry has intense internal conflict over his choices to survive and the choices he wishes he could make.

Here are some more character examples from Industrial Scripts.

Let the audience do the work

Writing characters and developing their personalities can be difficult. However, when it's done right, it can add incredible depth and complexity to your story overall.

One of the great things about internal conflict is that the audience will do a lot of work for you. You don’t have to write a voiceover; you don’t have to have the characters say their feelings aloud. Instead, audiences will project an interior mind into your characters.

Simply putting irreconcilable choices ahead of your characters will force them into internal conflict, even if it’s never stated, is all you need for the audience to lean in. 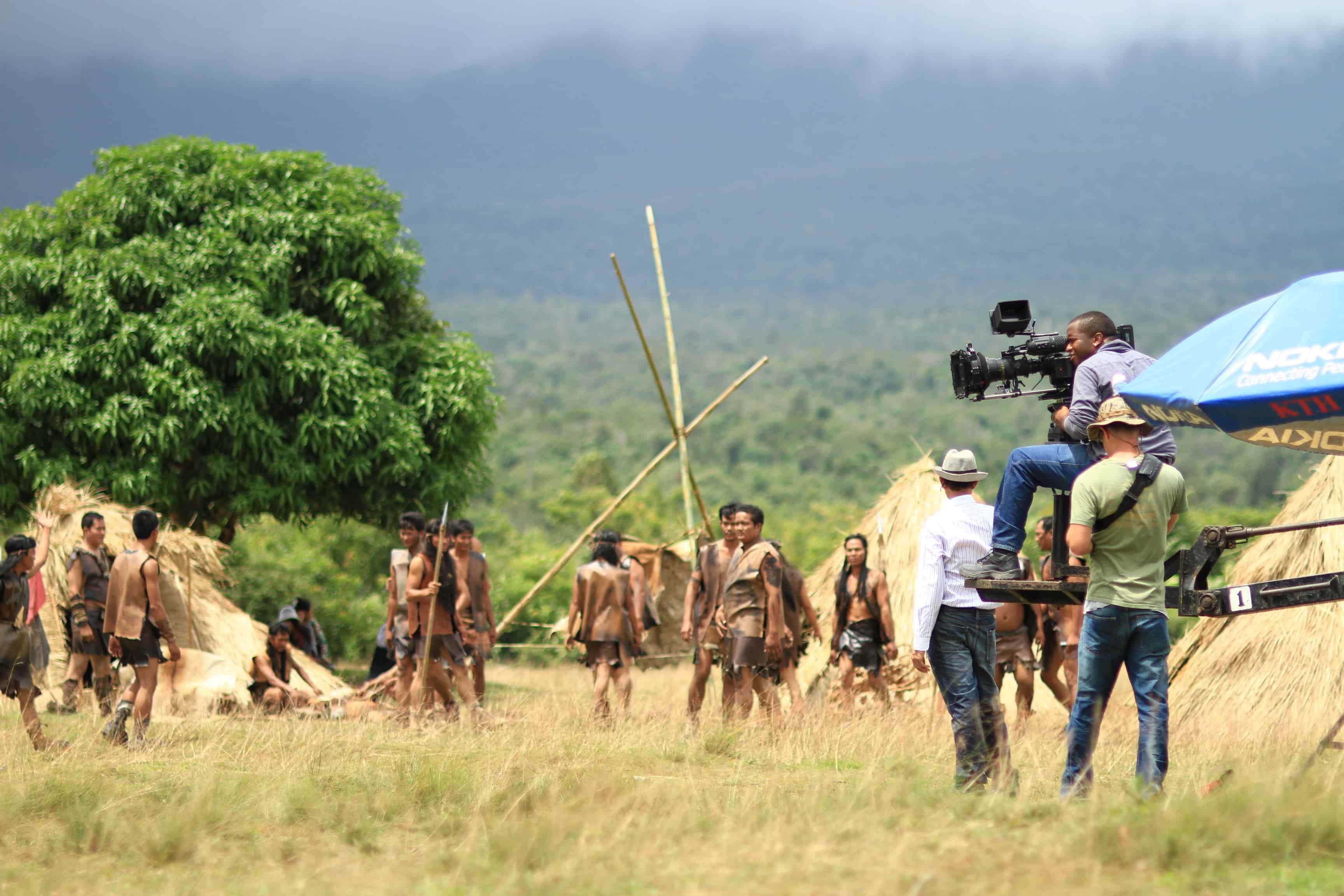 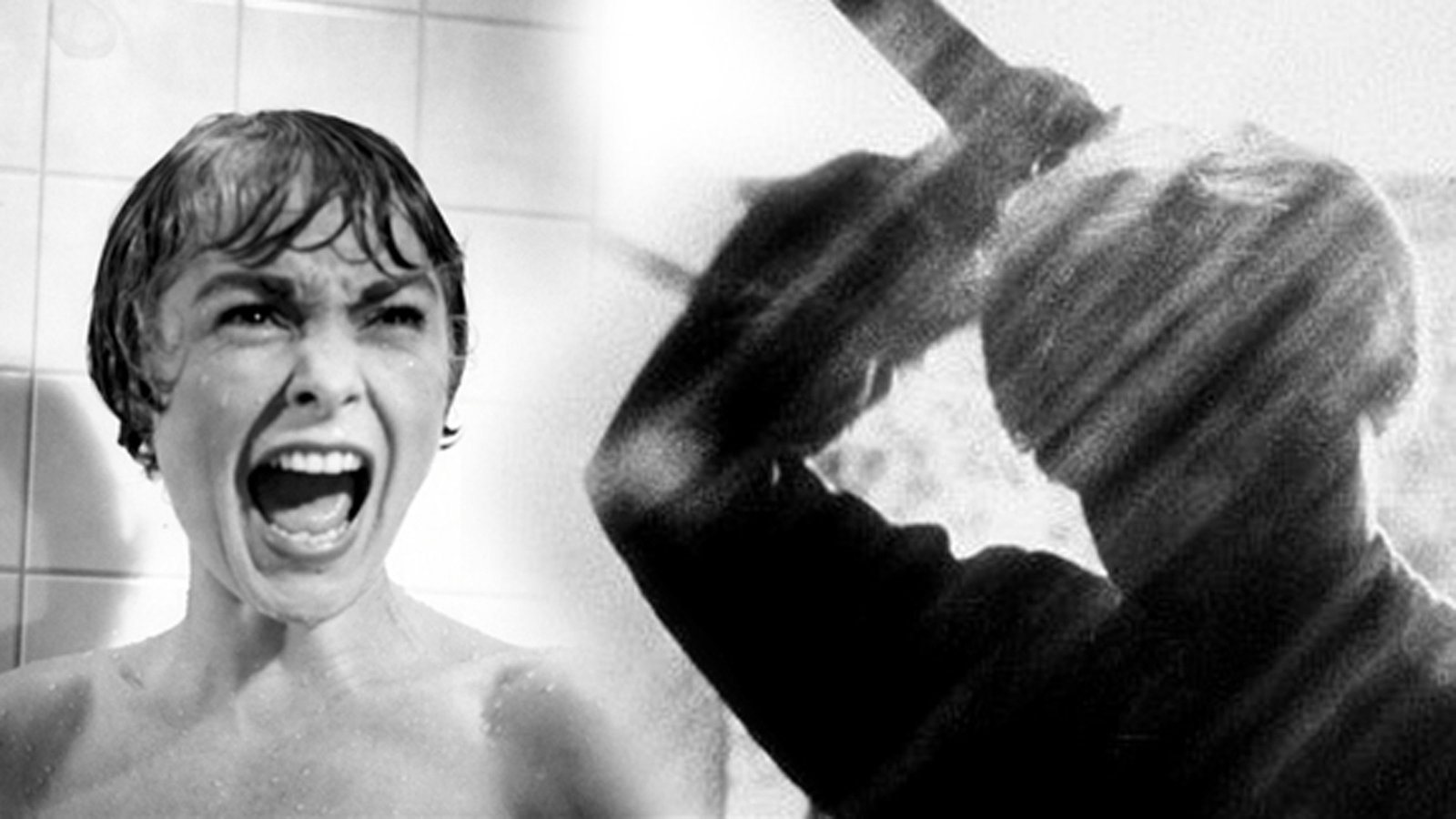 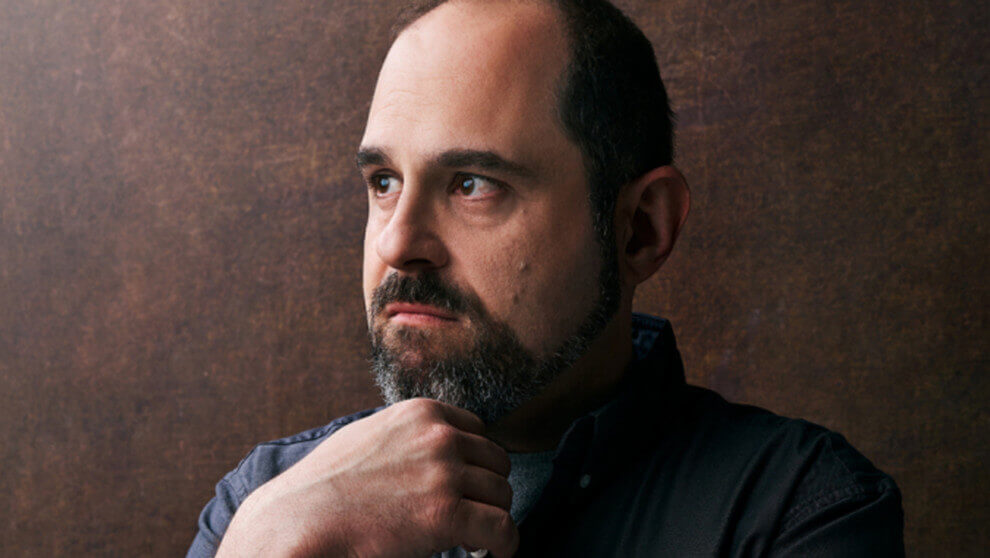