The Screenwriter’s Guide to Page One

First impressions count, especially so in screenwriting. There’s a strong chance that whoever ends up reading your script is going to decide whether to continue reading based upon how strong the first ten pages are. However, the first page is the most important of all. No other page has the potential to both reel the reader or repel them entirely, so it’s vitally important to nail the execution. The first page is a representative microcosm of your entire script. Make it count.

Here are the main things to look out for.

Without fail, the easiest way a reader can discard your script is if the formatting is off. Unless you’re Quentin Tarantino readers will expect you to follow the general conventions of screenplay formatting. There’s a fine line between getting creative with formatting and making the script look unappealing. The last thing you want a reader to think is that it’s going to be a challenge to get through your script.

Double-check your own formatting by finding the script of a professionally produced movie and comparing it to your own. Double check to make sure that the scene headings are capitalized, that the spacings are correct between scene headings, action, characters, and dialogue, and that the margins are all properly aligned. Luckily, Arc Studio Pro does the hard work for you.

A reader can tell if the formatting is off on a screenplay just by glancing at the page. If you pass that test, the next major red flags are typos and grammar. The occasional typo is forgiven in a script, they happen all the time and are hard to detect, but there is no excuse for them to pop up on page one. This should be the page that you’ve read time and time again. If a reader detects a typo from the start they’re less likely to read the rest of your script. While automated spell checks do most of the hard work, you should still thoroughly read through the script to find mistakes the computer didn’t pick up.

Similarly, blatant grammatical mistakes provide another reason for a writer to put your script away. A certain amount of grammatical leeway is allowed in scripts due to their punchy and abbreviated style (very few sentences in Walter Hill’s Alien could be considered conventionally correct) but don’t push the limits. End your sentences with periods, capitalize appropriately, reword your sentences so that they’re not passive, and when you do use grammatical marks that aren’t common like semicolons be 100% sure you’re using them correctly.

Once the reader is certain you’ve handled the fundamentals, they’re going to start dissecting the story itself. In general, you want to try and reel the reader in as soon as you can. This doesn’t mean that an explosion has to occur on the first page to grab their attention, but if possible your opening image should have something interesting in it, whether it be visual, dramatic, auditory, or otherwise. The easiest way to grab a reader is to show them something they’ve never seen before.

The chances are you want to tell your story because you have a unique angle or voice. There is no better time to show it than in your first image. If your story takes place in an interesting setting, this is the best place to show it off. If your character has a unique personality, display it from the start. If your story rotates around a central mystery, tease it here.

Assume that your reader is going into your script knowing nothing about the story beforehand. You need to let them know as quickly as possible what kind of story you’re telling. If you’re writing a horror movie but the first page reads like a comedy, you’re going to run into problems. If you’ve written an intimate drama but the first page starts on a high-speed car chase, you’re setting expectations incorrectly.

From the get go, use the tone of your writing and the actions of the story to signpost what kind of story it is you’re going to tell. While you may want to do some genre shifting later, it’s a good idea to give a reader some firm footing to start off with.

It’s hard to get any real depth on the very first page of a script. However, this is not an excuse to use a cliche. If your story starts by a character waking up and slamming a beeping alarm clock it’s not necessarily a deal-breaker, but it will put your reader on guard. “If they’re willing to open with a cliche, how many more are there going to be in this story?”

Again, cliches aren’t necessarily bad, but they can be when overemployed or copied wholeheartedly without any iteration. If there is a cliche on the opening page, try and find a way to develop it or subvert it entirely. Both will make your writing feel more interesting and draw the reader in. “If this writer is conscious of subverting cliches, this story may be like nothing I’ve ever read before!”

The First Glimpse of the Story 🤩

All of the above points were mostly warning about what not to do, but provided you’ve avoided these pitfalls it’s time to think how one even begins a story. Beyond grabbing the reader’s attention, you’re essentially free to do whatever you want. However, there are some easy guidelines.

Whenever writing an essay, the introduction usually states the point in very explicit terms. The rest of the essay is explaining and proving the original statement. Screenplays aren’t much different. In general, you want your opening impression to be the statement of your story. This is why many writers use the opening image to make a thematic statement. If your story is about a corporate destruction of natural environments, opening on a factory spewing black smoke into a lush rainforest is going to propose these themes immediately.

Another popular method is to set up a circular image. Essentially, this is when the opening image is intricately linked to the final image of the movie, often ironically. For example, perhaps the opening image of your screenplay has the protagonist making one choice in a tough situation, then the final image shows them making the opposite choice. Or perhaps you open on the face of a fresh-faced protagonist, and close on their appearance being beat-up and scarred, but wiser and stronger. Best to think ironically where possible.

You only get one opportunity to make a first impression, so it’s best to nail it. More than any other page in your screenplay, the first page needs to be meticulously perfected to maximize the chances of a reader continuing through to the end of your story. Perfect the technical elements, set up the tone while avoiding cliches, and interesting the reader by doing something new will put you in good stead. 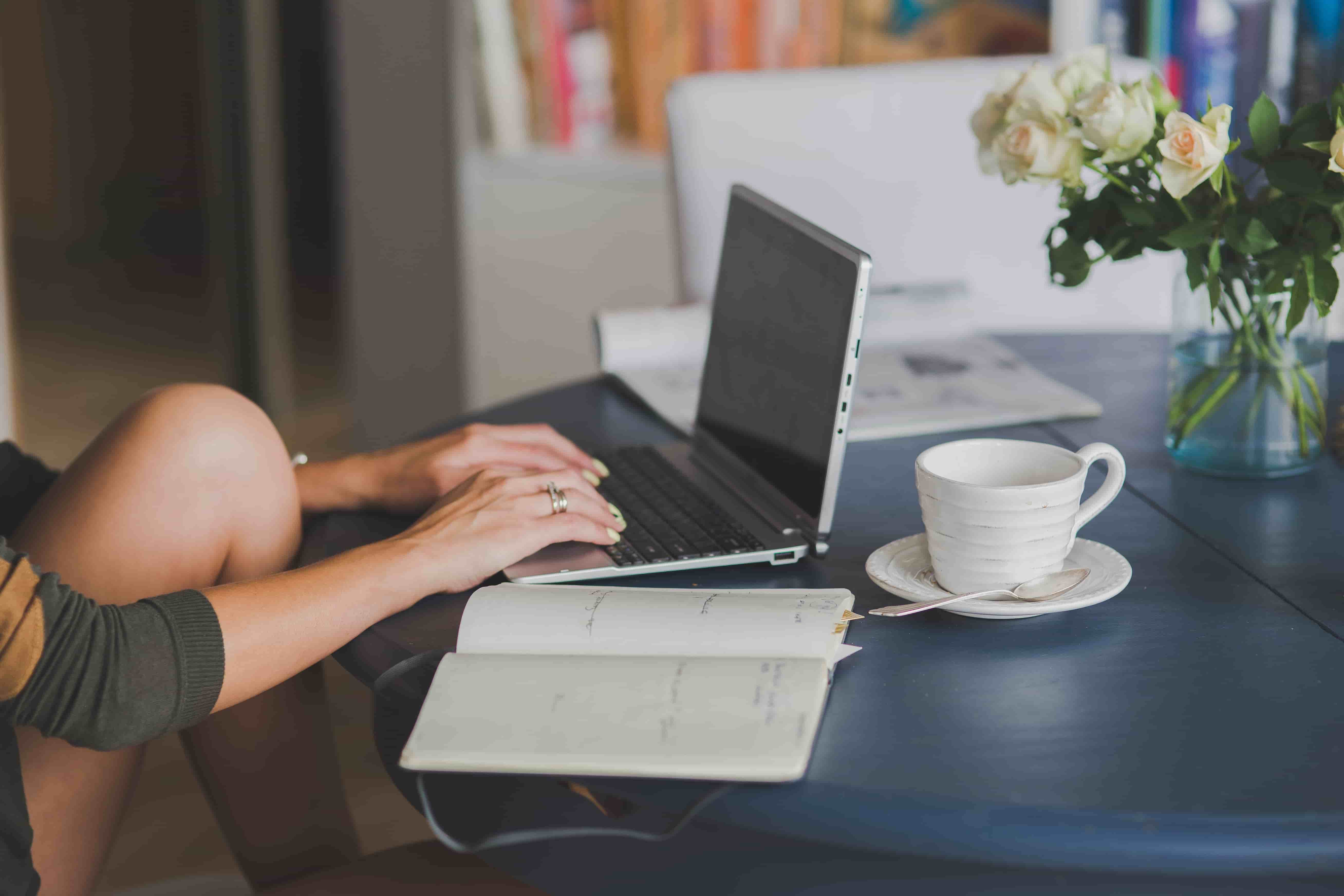 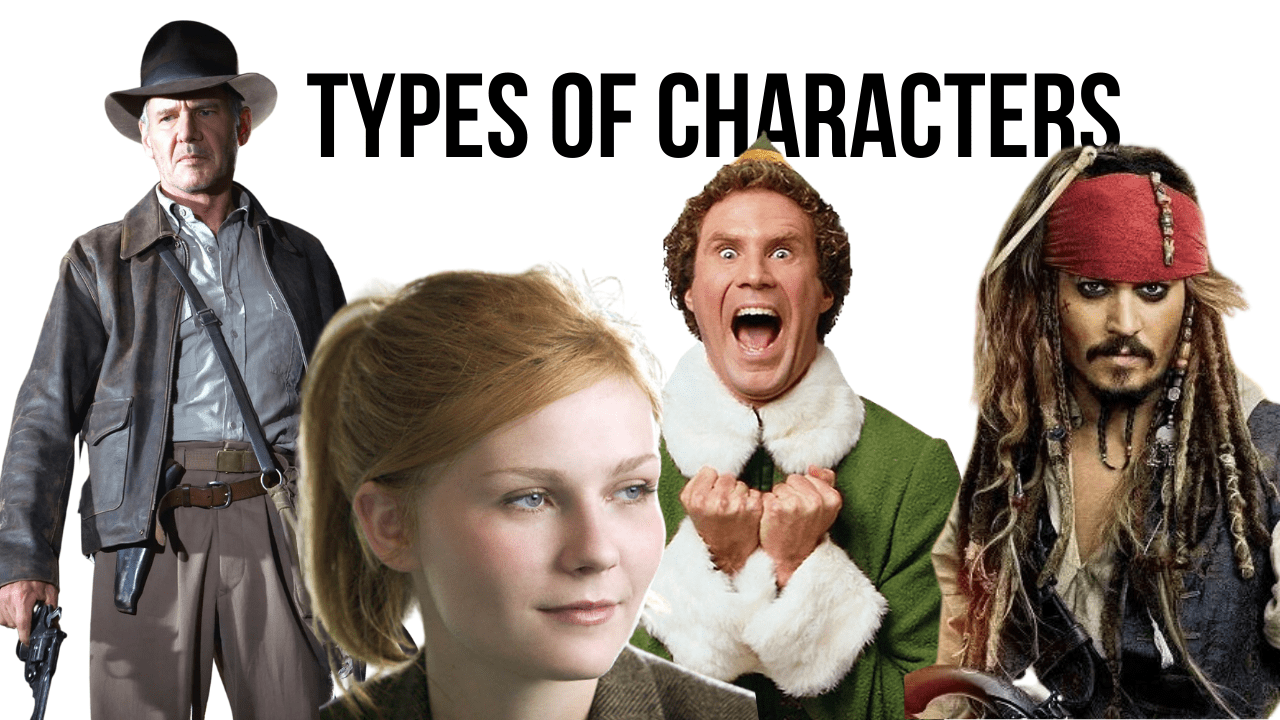 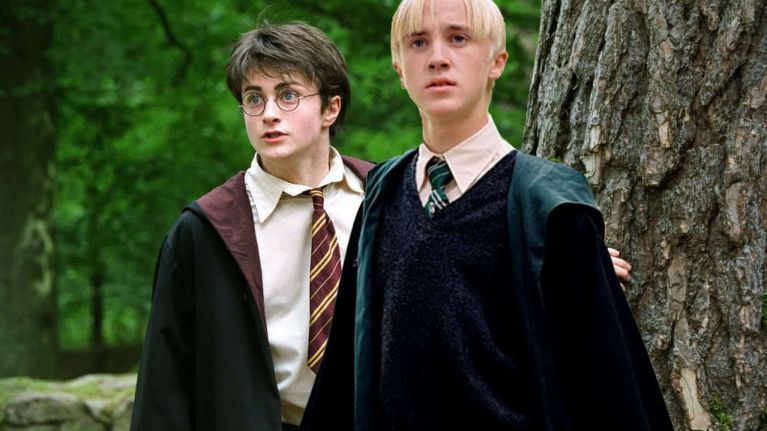