Writing Sequels and Prequels: “Fantastic Beasts: The Secrets of Dumbledore”

Fantastic Beasts: The Secrets of Dumbledore plays around with familiar characters 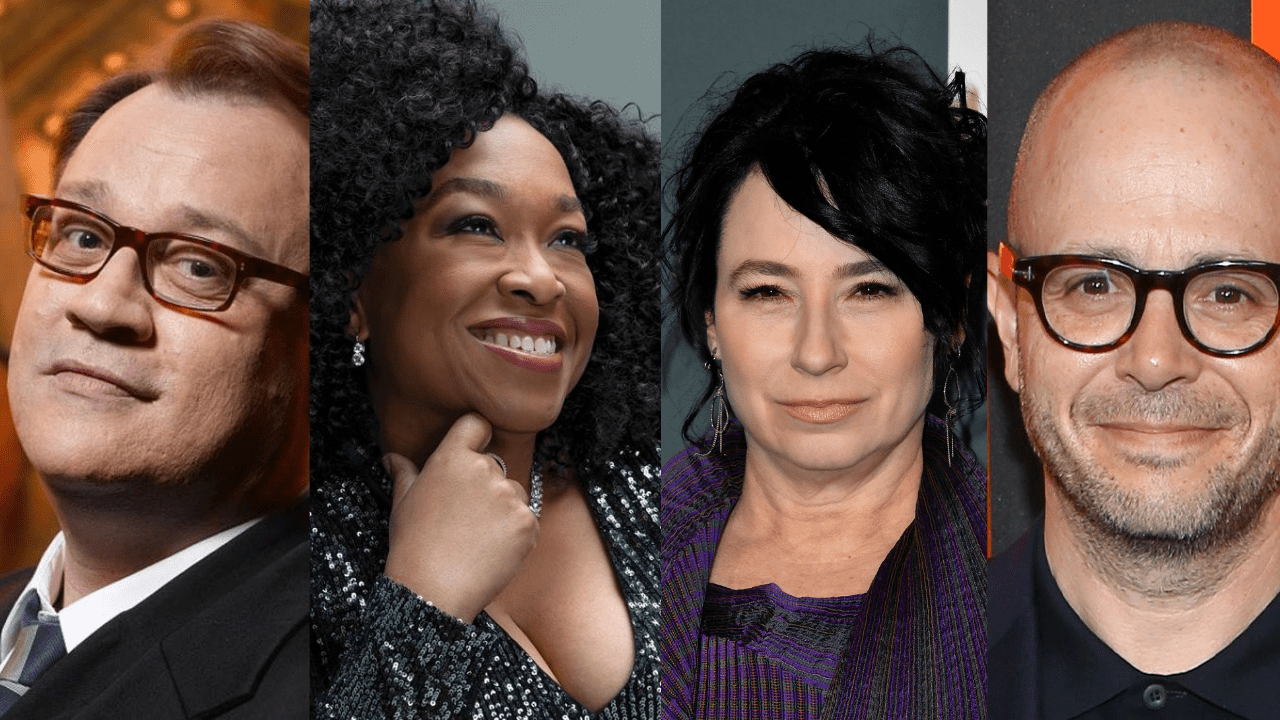 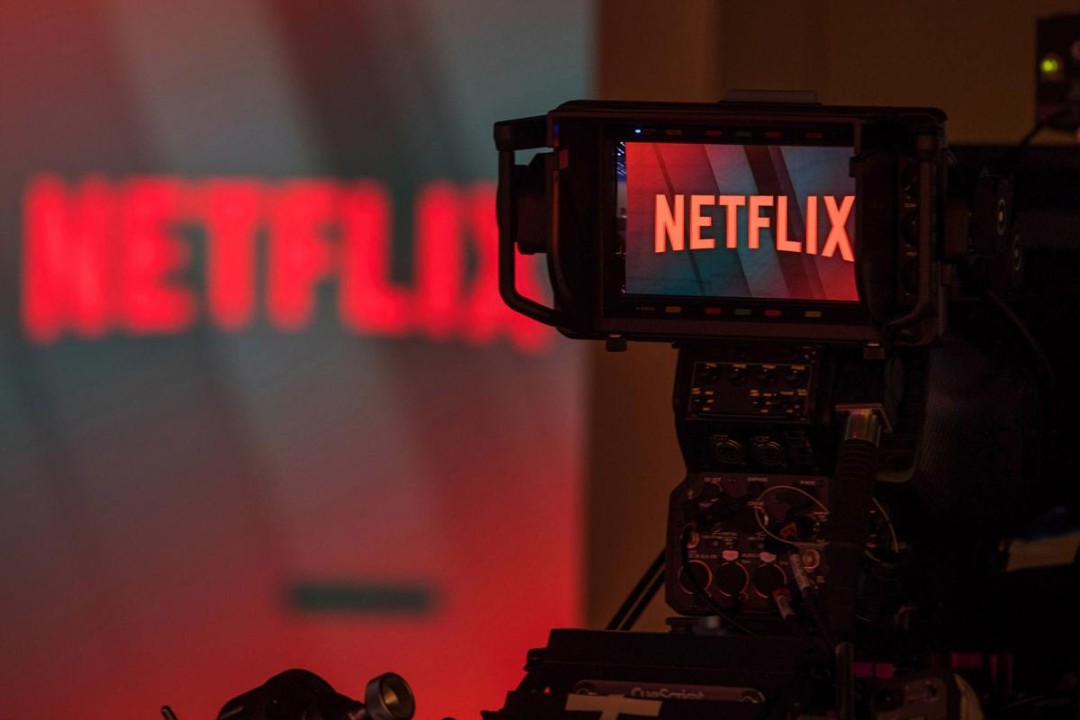 Business
How to Pitch Your Script to Netflix
8 MIN
READ /
October 21, 2021
Read More