What Is Situational Irony?

There are a lot of fancy words that come from ancient Greek dramaturgy, and irony might be what's most commonly misunderstood. It's one of those terms that screenwriters through around a lot. So don't worry; you don't need to be a Greek philosopher to understand what situational irony is, how to use it, how it can improve your story, and spot examples of it out in the wild.

What is situational irony?

This isn't quite the same thing as watching two characters have dinner in a bar while the audience knows a killer is on their way. Instead, it's more about knowledge the characters couldn't possibly know. For example, in An Inspector Calls, the characters talk about the triumph of the Titanic, not knowing how foolish they sound with the benefit of our hindsight.

‍When a character says something, but the intended meaning is directly the opposite.

I don't mean sarcasm, but something more intentionally biting or rhetorical. For example, when Antony in Julius Caesar heaps praise upon Brutus in the wake of Caesar's assassination, Antony isn't actually praising Brutus, and we know this because the rest of his speech implies how bad of a guy Brutus truly is. Verbal irony is a way of telling the truth without telling the truth at all!

Check out our article if you need help making your dialogue pop.

This finally leads us to…

When something happens that goes entirely against our expectations, usually in a funny or twisted manner. A fire station on fire is a perfect example of situational irony. We would expect a place dedicated to fighting fires to be the least likely to be on fire, but the fire itself subverts our expectations.

Additionally, there are different subsets within situational irony you should also be aware of.

‍This is when it feels like divine intervention. Seen in movies like It's A Wonderful Life, such as when the angel, Clarence helps the main character George.

This is when virtue is rewarded and viciousness is punished. For example in Breaking Bad, ultimately Jesse is freed of drug addiction and Walter dies in his meth lab.

‍This is when the perspective of an unreliable narrator or naive protagonist is actually not accurate to the reality of their situation. Think about the movie Elf. Buddy the Elf doesn't realize he's an elf despite the audience (and everyone else) knowing the truth.

This is when hindsight gives an ironic perspective on an action made in the past. Think The Social Network, in which the protagonist who made a friend-finding app ends up all alone at the end of the movie.

Why use situational irony in your screenplay?

So, now we know what situational irony is, how does it help a writer?

Well, the main thing to realize is that true irony doesn't happen a lot in real life, and when it does, it's usually played for laughs. Situational irony in screenplays is generally used for more dramatic purposes.

A story containing situational irony injects a level of "divine commentary" into a story as if the world itself is conspiring to illustrate the story and themes of a story. This creates the impression of a well-thought-out and complete project.

This "divine commentary" can help draw out the moral or message of a story. For example, imagine a story about a father who loves cooking and his daughter who loves her hair. When it comes to giving a gift, the father sells all his cookware to get his daughter the best comb in the land. However, the daughter loves her father so much that she sells her hair to buy her father the best ingredients in the land. The irony is that neither can use the gift they bought for each other.

This kind of thing doesn't happen in reality, but in a story, it helps a writer demonstrate their moral message, whatever it may be. Arc Studio Pro's outlining function will help you get a bird's eye view of your story so that you can deftly plant these ironic seeds.

Examples of situational irony in action

Here are a few examples:

Like other dramatic techniques, situational irony is another tool for the intrepid screenwriter to put in their toolbox. When used well, situational irony can drive home a moral message that might have gone otherwise unnoticed or just get a laugh from the audience.

Now that you know what situational irony is, are you ready to use this writing technique in your screenplay? Start for free with Arc Studio Pro. 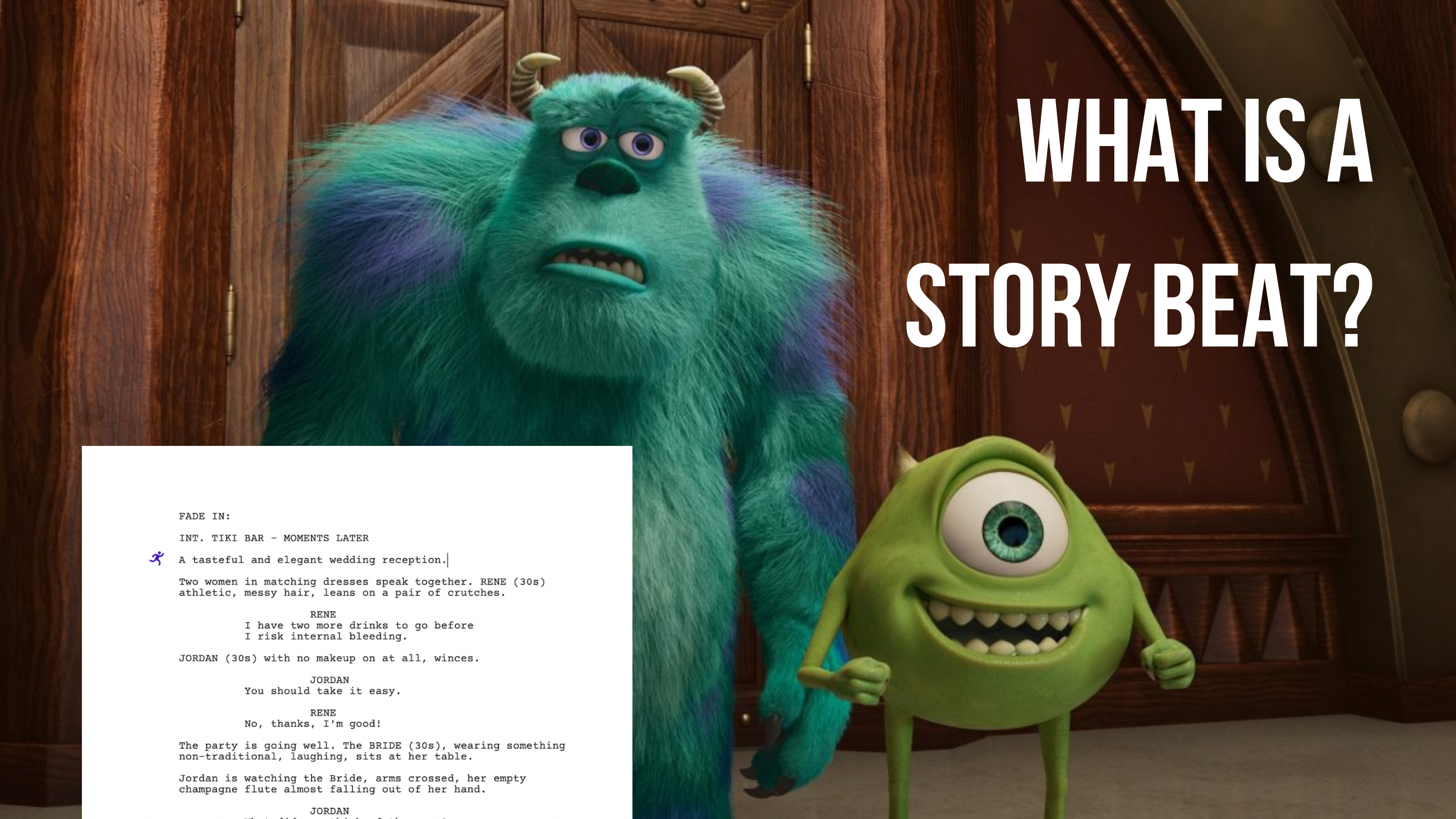 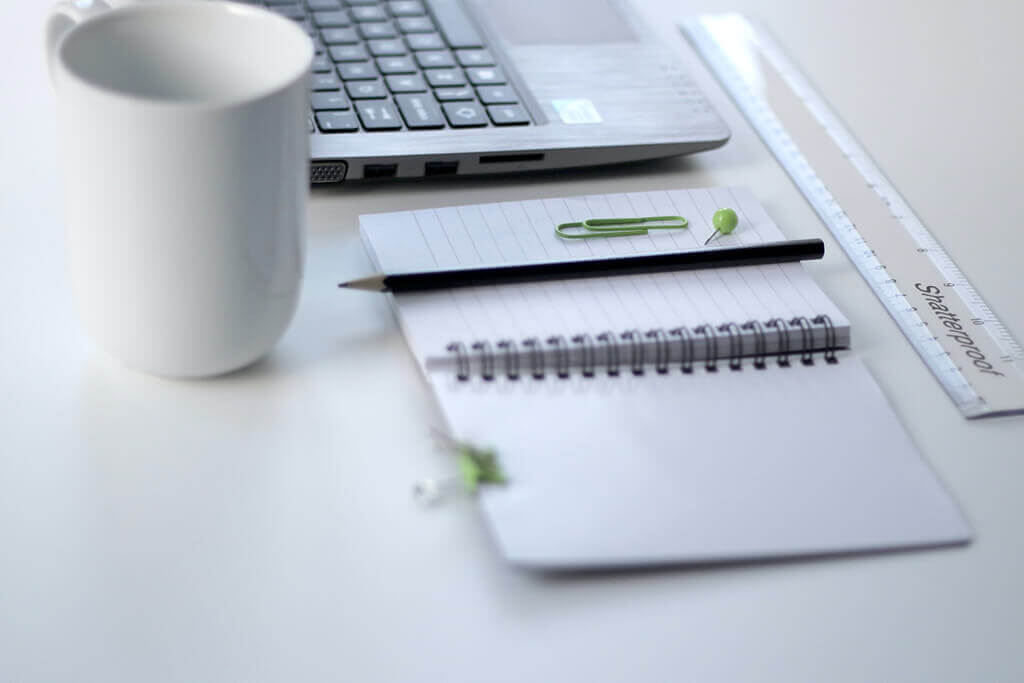 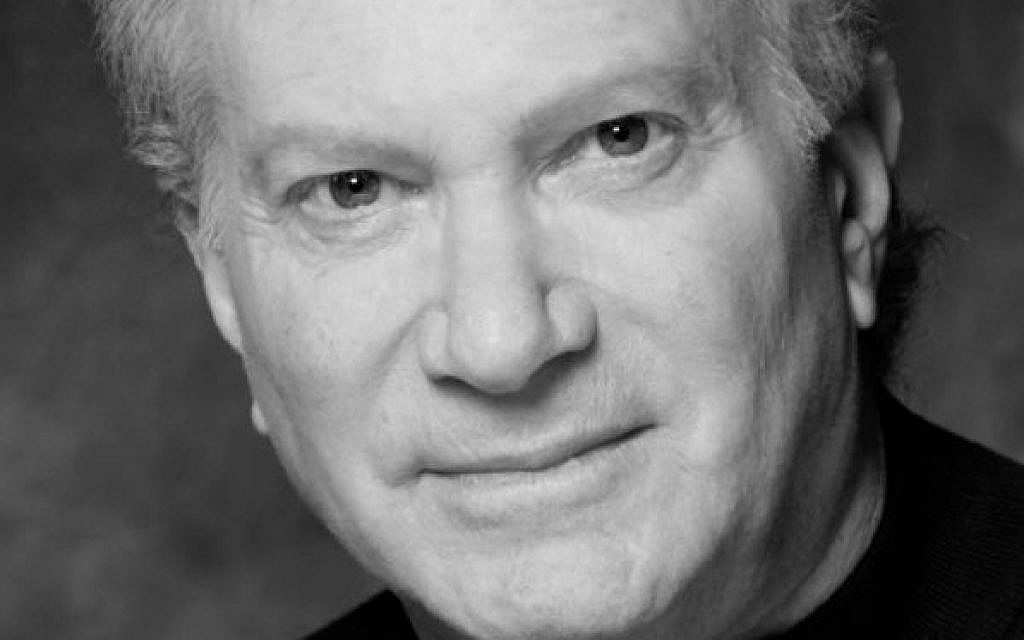