Interview: How ‘The Last of Us Part II’ Writers Crafted a Game That Made Us All Cry

Great storytelling is about knowing which rules to follow – and which to break. For proof, look no further than The Last Of Us Part II – one of the biggest and best-selling video games of all time. The acclaimed survival thriller, about a teenage survivor struggling to stay alive in an America overrun by a parasitic infection, took a meat cleaver to convention in its structure and approach to character.

In other ways, though, the game’s story is as traditional as they come, harking back to one fundamental principle of storytelling according to creative director Neil Druckmann. “The more pressure you apply to a character, the harder the choice they have to make, the more they reveal their true nature,” he told me on the latest episode of my podcast Script Apart – usually a podcast about the first drafts of great movies, but this week about this first draft of a great game.

Another time-tested rule of storytelling that the duo stuck to with the Last Of Us Part II was: write about what you know. Co-writer Halley Gross (who’s also written for the hit HBO show Westworld) explains, “I’ve had PTSD twice and was able to channel a lot of that into the character of Ellie.” Druckmann meanwhile, who was born in the West Bank, describes how he pulled from his own experience of cycles of violence while writing the game, in which warring bands of survivors are trapped in perpetual acts of retaliation against each other.

“The conflict of where I come from, I saw growing up in this simplistic way, then as I grew older came to understand the nuances more and more. In the first game, we explored love: how it can lead you to protect a child at any cost, and lead you to damn all of mankind because of that same love.” This time, he wanted to explore “how some of the worst atrocities we’ve committed as a species have been in the name of protecting our tribe versus the other tribe.”

Across a captivating forty-minute conversation, Druckmann and Gross also share how they wrote the game, including their thoughts on the benefits of “finding your ending then working backward,” the merits of screenwriting gurus Robert McKee and Blake Snyder, and the different challenges of writing for video games, film and TV.

Whatever your medium of choice, there’s plenty to be learned from the pair about the art of crafting characters who are good and bad. “They’re not sugar-coated,” as Gross explains. “That’s super hard, but we should be pushing ourselves.” Get some inspiration for pushing yourself in your work by listening above. 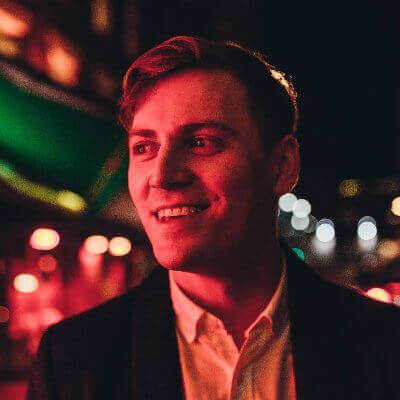 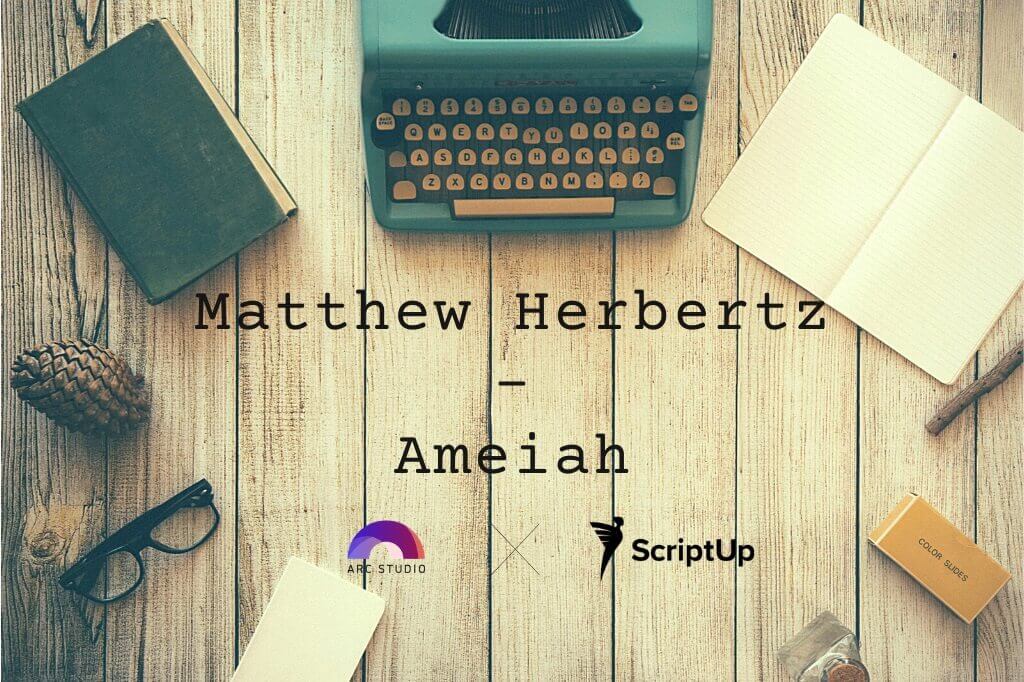 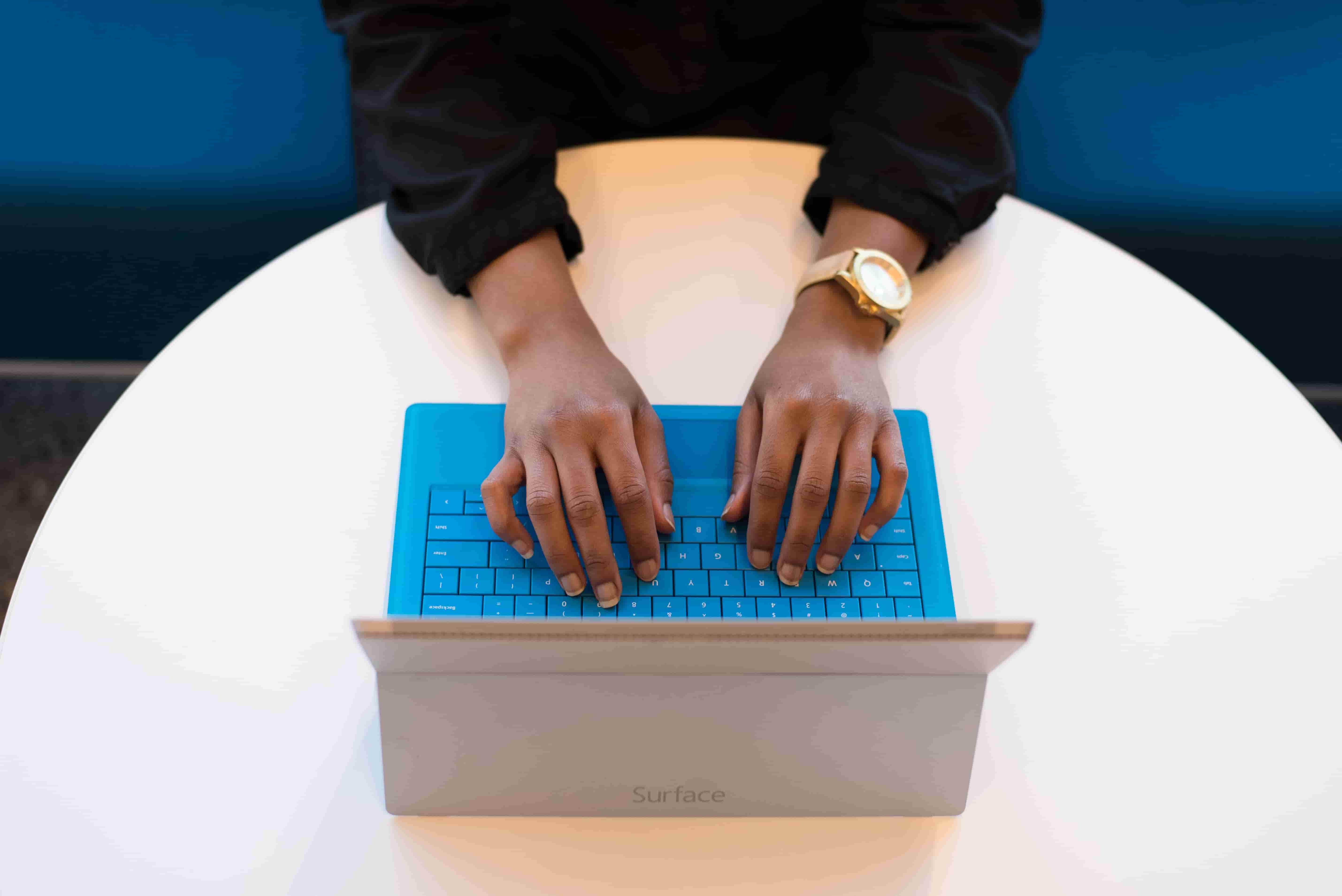 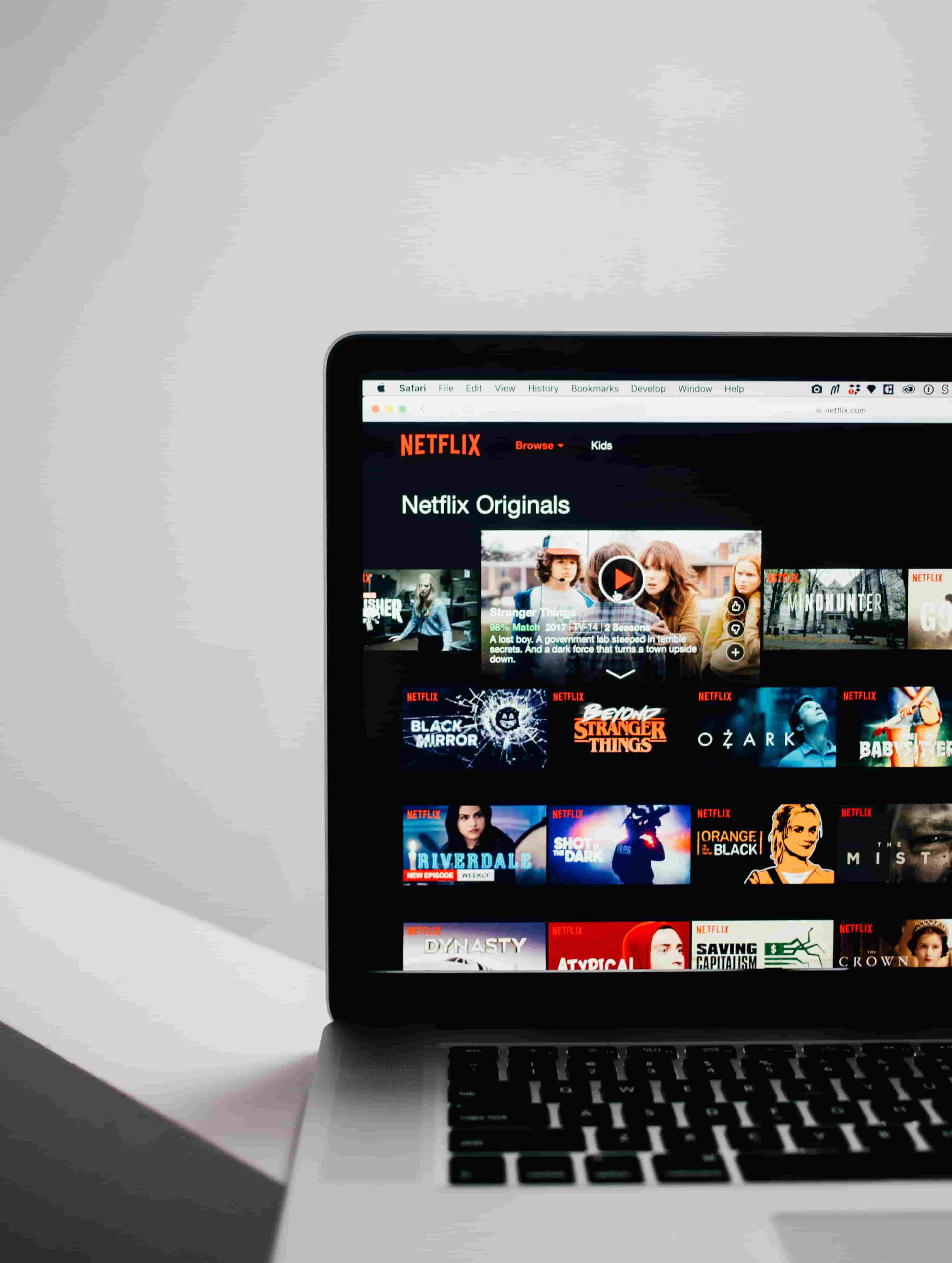