How To Write a Cathartic Character Arc

Today, I’m going to answer these questions so your next script will have some of the best character arcs you’ve ever written. (Arc Studio Pro actually has a powerful plot board feature that can make this process a whole lot easier…and more fun.)

But first, some definitions.

Catharsis is actually one of the oldest descriptive terms of narrative fiction that we know about. It comes from Poetics by none other than Aristotle himself and is one of the first works of literary critique we know about. Despite what you may think, Poetics is well worth investigating for a modern reader. Remarkably, Aristotle’s insights that are over 2000 years old are still relevant to the stories we tell today.

I’m just going to focus on the idea of catharsis that he discusses. Broadly speaking, Aristotle argues that catharsis is the purification or purging of latent emotions through drama, particularly tragedy. In other words, as the Encyclopedia Britannica writes, “through experiencing fear vicariously in a controlled situation, the spectator’s own anxieties are directed outward, and, through sympathetic identification with the protagonist, their insight and outlook are enlarged.”

Try not to over theorize that. Instead, just think about the strong emotions you feel near the end of a particularly emotional movie. That strong overwhelming emotion, linked with an empathetic connection with the protagonist of the story, is catharsis. It’s like when the lights go back up and you feel like you’ve just gone for a run. You’re emotionally tired, but you feel so much better.

Ok, so if catharsis is a purging of emotions, what is a character arc?

The term essentially comes from thinking about a character’s progression in a story plotted against an x/y axis on a graph. Think about the protagonist starting all the way to the left and in the middle. As the time goes on (moving along the x-axis) do things get better (up the y-axis) or worse (down the y-axis)? The resulting shape is what could be considered a character arc.

However, that is the most basic form of a character arc. Really what we’re talking about when we compliment a great character arc is that the protagonist has undergone fundamental change and has ended the story a different person than where they started.

Think about the protagonist of some of your favorite movies. I’d be willing to be that emotionally and philosophically they end the story in a much different place than where they began.

So let’s tie these two concepts together. We know what catharsis is and we know what arcs are, but how do we combine them?

In short, empathy and theme.

Let’s start with empathy. In order to feel strong emotions when engaging with art, we need to engage our natural empathy and feel by proxy the emotions of the protagonist throughout the story. If the character is written engagingly and truthfully, we’ll start to emotionally feel their losses and successes. We need to be able to get inside their head and experience their emotions from the comfort of our seats.

Empathy is important because it makes a theme far more emotional. I could just tell you that helicopter parenting is bad, but you won’t have nearly the same level of emotional response than if you learned the same lesson through an engaging story like Finding Nemo. This is the difference between a lecture on philosophy and storytelling. The former, broadly, relies on logic and reason. A story argues a lesson or idea through intuition and emotion, which can be much more effective than cold logic.

So, having a theme alongside a protagonist we can empathize with is essential prep work. Now it’s time to tie everything together.

This positions the protagonist at the furthest point from where they will end up at the end of the story. As the story progresses (which you can get more detail on in my article on Craig Mazin’s guide to story structure) the protagonist’s relationship with the theme will morph until eventually, in the end, they will make an emotional and dramatic choice that shows they now will embody the theme.

Often, this is quickly followed up with an ending scene that directly contrasts the opening to show how far the protagonist has grown throughout the story. This is the essential bread and butter of a cathartic character arc. We have evoked catharsis by engaging the audience’s empathy for a protagonist they can understand, then set their arc up as far away from the theme as possible so that we can fully appreciate how far they’ve come by the end of the story.

Of course, this is far easier said than done. Writing a screenplay is like juggling ten plates at the same time. Sometimes one element gets in the way of another and a plate ends up getting dropped. Just remember, the key to a cathartic arc is to engage empathy with a protagonist who interacts with a theme in such a way that they end a story in a different emotional and philosophical headspace from where they began. 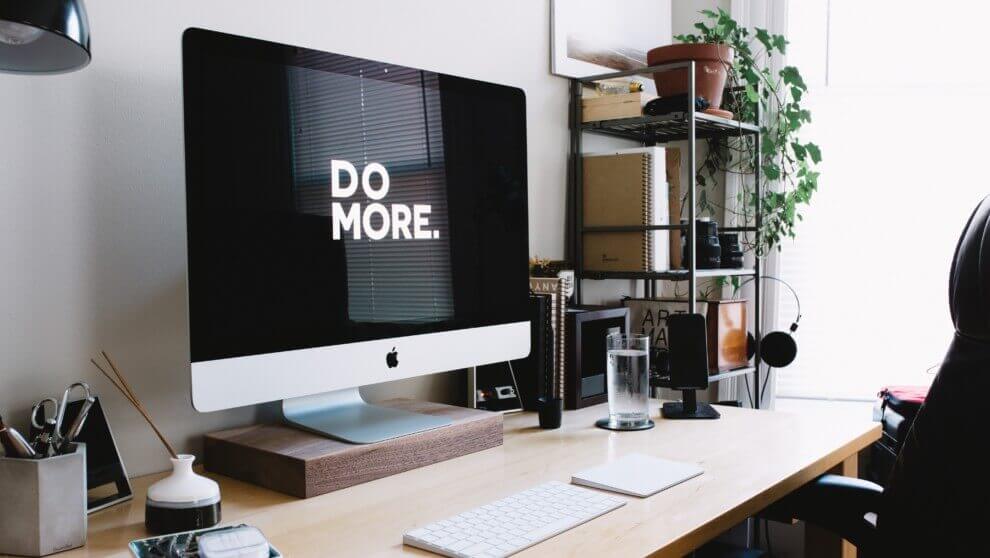 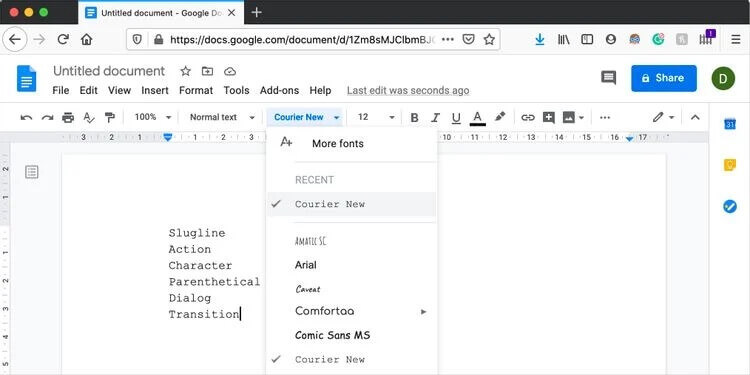 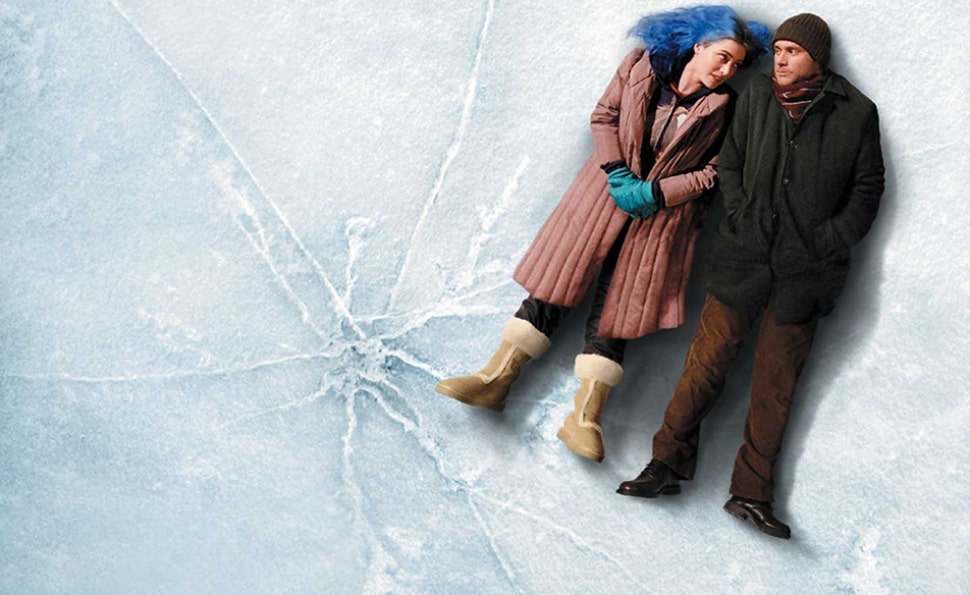