How to Craft the Perfect Villain Monologue

When we think about crafting our screenplays, the hero is often the first character to come to our minds. Whether your hero is quirky, handsome, an underdog, cocky and brave, or quiet and understated, they are nothing without a great villain to test them.

Every villain has their motives for pursuing the hero. This is at the heart of the human experience and every grand narrative: a hero can be a villain in someone else’s story and, a villain can be heroic in their own story.

So, is your villain human? If so, what are their motives for obstructing the hero? What is their point of view? What are they trying to achieve? All of these questions need to be addressed in the villain monologue.

Villain monologues are a chance for the villain to explain themselves and their inner conflicts that should be hinted at throughout the script. The hero should then get an opportunity to explain to the audience why the villain’s motives are misguided and wrong. Villain monologues traditionally come at the end of your screenplay and give the viewer a sense of catharsis and fulfillment.

Let's dive into the details of what to include and exclude in monologues.

When a villain sums up their motives for their actions, it is easy for them to explain everything in one long speech. However, be careful with long villain monologues.

You should reward your viewer if they have stayed until the very end with some answers to some long-awaited questions. But, the final few minutes of your screenplay can fall flat if your villain explains everything. You have nowhere else to go.

Be sure to leave some questions unanswered or merely hinted out. Some elements of the villain’s motivations and backstory should be sprinkled throughout the script and then confirmed or elaborated on in the climax. The final villain monologue should not introduce new character traits.

The Joker and Batman In The Dark Knight

A great example of a villain monologue that gives us just enough information to whet our appetite is the climactic sequence of The Dark Knight.

After a final rooftop fight, Batman pushes The Joker off the side of the building, seemingly to his death. For a few seconds, it appears Batman, infuriated, has caved in to his instincts and has decided to kill The Joker. Batman has won, but in doing so, he has compromised his moral integrity.

At the final moment, Batman repents and shoots a web to save The Joker. As he is strung up from a Gotham City skyscraper, helpless and dangling in mid-air, The Joker begins his villain monologue:

"You just couldn’t let me go? This is what happens," he says. "When an unstoppable force meets an immovable object. You truly are incorruptible, aren’t you? You won’t kill me out of some misplaced sense of self-righteousness and I won’t kill you because you’re just too much fun."

Here we see the relationship between the hero and the villain examined. The Joker compares himself to Batman: he suggests that the two of them will battle forever.

The Joker also reveals that he has been goading Batman to prove a point. Everybody is corruptible. The speech reveals The Joker’s cynical and nihilistic worldview. This is why he manipulated Harvey Dent and turned him into Two-Face and why he gave detonators to two boats full of civilians and prisoners, hoping they would each kill the other.

This nihilism has been hinted at several times already in the film.

"Some men aren’t looking for anything logical, like money, they can’t be reasoned with, bullied or negotiated with," Alfred the Butler tells Bruce Wayne when describing The Joker. "Some men just want to watch the world burn."

Earlier in the film, we also saw how The Joker intimidated members of the mob to get a cut of their bank heist funds, only for him to set fire to all of it. "It’s not about the money," the Joker mumbles. "It’s about sending a message."

At the end of The Joker’s final monologue, he is left motionless and hanging. We don’t get full closure and we don’t know what happens to him after this. This is a metaphor for The Joker’s nihilistic philosophy: there is no endpoint nor is there any real backstory.

Frank Underwood and The Breaking Of The Fourth Wall

Perhaps the most famous villain monologues of recent years are Frank Underwood's in House of Cards.

Underwood is the central character of the show, but he is undoubtedly also the central villain. His famous monologues break the so-called fourth wall between viewer and characters, a term coined by the literary critic Denis Deidrot in 1758.

Throughout the series, he justifies and explains his motives to viewers. This invites us into his thought process. At times he makes us feel complicit in his crimes on his accession to the White House.

Having your central villain speak to the audience directly is unconventional, but it can pay off.

Underwood’s monologues take place in asides. In the script, Underwood’s dialogue is simply described in brackets as ‘to the camera’.

This is easy to format on Arc Studio Pro. You can write the character’s name (ctrl+3) and then use parenthetical (ctrl+4) where you can write (to camera) or the less conventional (addressing the audience).

In this opening, Underwood sets out his political philosophy directly to the audience. He paints himself as someone who makes tough but ultimately necessary choices. This sets the tone for the rest of the show. We witness him commit adultery, murder, vote-rigging, and almost complete corruption and then listen to him justify it to us.

The viewer is presented with a moral maze throughout the series. It ultimately culminates in Underwood resigning the presidency and explaining to us "why we [the viewers] watch."

"Oh don’t deny it," Underwood says into the camera. "You’ve loved it. You don’t need me to stand for anything. You just me to stand."

He stands up from his seat and wanders around the Congressional chamber and, the other characters can’t hear him, so we know he is talking directly to us.

He mocks us, the viewers, for being "addicted to action and slogans. With all this foolishness and indecision. Why not a man like me?"

Raoul Silva in Skyfall: The Arrogant Villain and The Hero In Jeopardy

Another point in the narrative where you can place a villain montage is at the beginning of the third act of the screenplay. This is when the villain has captured or wrong-footed the hero, and they are in great jeopardy.

The villain assumes that they have triumphed over the hero and takes a moment to explain themselves to the hero. Most viewers would assume that the hero is likely to escape. The key to a great villain monologue is to make the dialogue so convincing that viewers feel the hero is genuinely in real jeopardy and might die.

A great example of this is Raoul Silva in Skyfall.

James Bond has been tied up in a chair. He’s in a very long room and in a wide-angle shot, we see Silva slowly making his way towards the camera. It takes about thirty seconds of screen time before we hear him speak.

Overconfidence and arrogance are often the greatest flaws in a villain, especially when they think they have triumphed. Silva begins with, "Welcome, do you like the island?"

He is not in a hurry. He feels he can take his time. Then, he begins narrating anecdotes from his childhood. This includes details about his grandma owning an island until one summer it became infested with rats.

He tells us how his grandmother tied coconut to an oil drum, trapping all the rats in the drum. Unable to escape or get the food, they ate each other; it is a metaphor for how Silva has lured Bond and MI6 into a trap and, Bond and Silva are the final two rats remaining.

Silva, having hacked into MI6’s computer systems, then reveals how M lied to Bond about his medical tests.

We can compare this scene to a much more vulnerable monologue later in the film where Silva is tied up in MI6 headquarters and seemingly not in control. He is finally reunited with M where he can say his piece, telling M and the viewers about their past relationship and how he felt M had abandoned him.

We hear Silva’s point of view in this monologue. He felt he had no other option after being captured and abandoned but to take a cyanide capsule, hidden in his tooth. It didn’t kill him but burned most of his insides.

M refuses to show any remorse, remarking, "regret is unprofessional," but when Silva pulls out his false teeth and we see the damage the cyanide has caused, it’s clear from the expression on M’s face that she feels troubled. As viewers, we might side with Silva over M here.

A great monologue should humanize your villain just as much as your hero and it should allow us to see the hero’s actions in the context of the villain’s point of view. 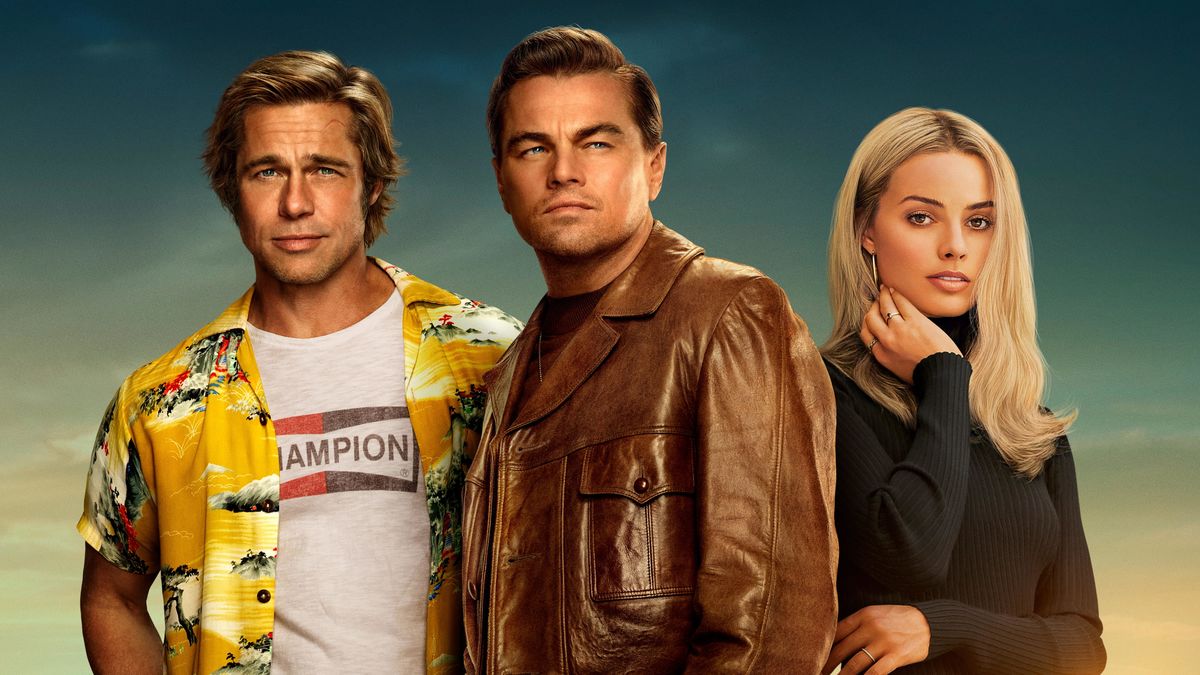 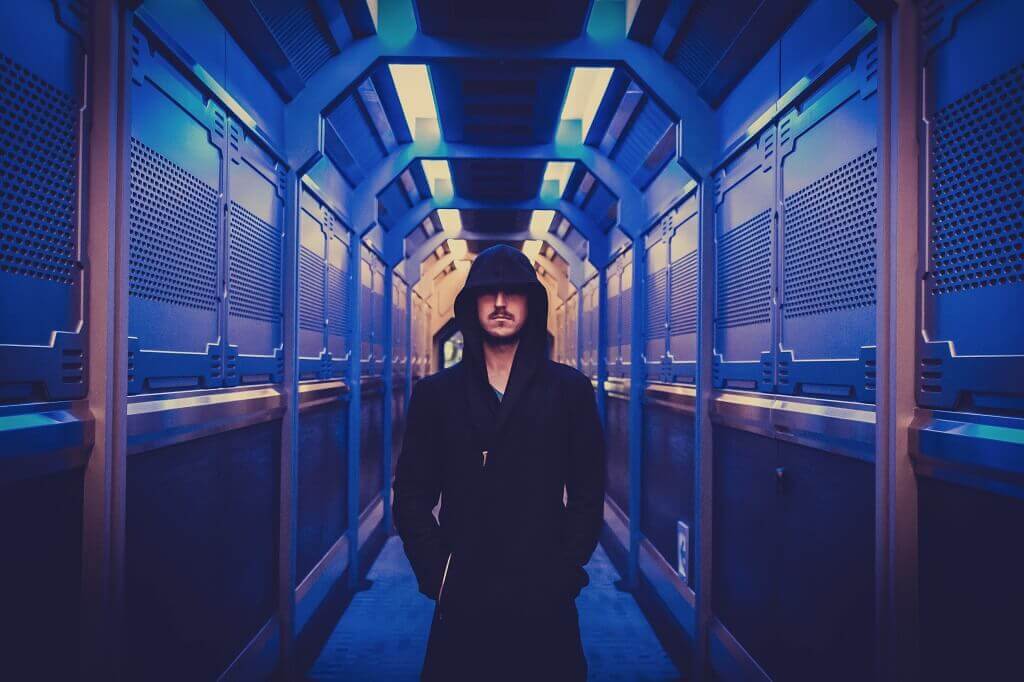 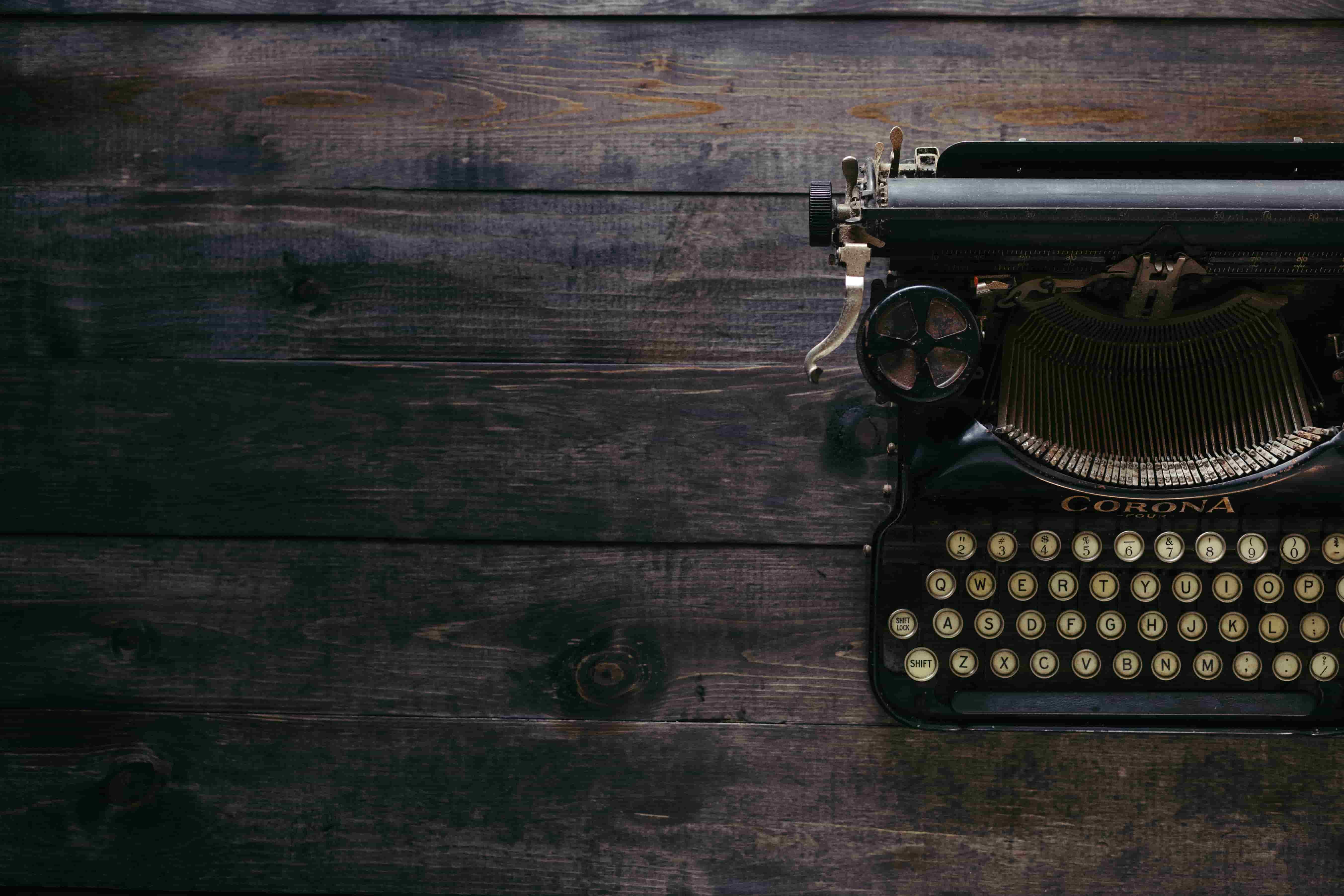