Film schools have been around for a long time, but they have seen a lot of changes in recent years. Film schools are not just about learning the technical aspects of filmmaking anymore. Instead, they are now more focused on teaching students how to tell stories and be creative with their ideas.

The best film schools will teach you how to think critically about the world and how to create your work. This is why it's essential to focus on rankings and look at what each school offers in order to find the right fit for you.

What to look for in a film school

There are many things to consider when looking for a film school. First, you should not just be thinking about the cost of attending the school but also the quality of the program and what you will be learning.

Here are some of the best film schools in North America and beyond you should consider.

USC is one of the wealthiest film schools in America, thanks to the generous donations of its wealthy alumni working in the film industry, from the likes of George Lucas to Steven Spielberg.

USC is, therefore, a great choice if you want access to state-of-the-art equipment to practice your craft while at college.

USC remains one of the top places to attend if you want to become a producer or executive. This is undoubtedly due to its notable alumni and location in L.A.

Networking is one of the crucial aspects of filmmaking that you will need to make it as a director, so USC's location is critical to that. Since the pandemic, there are a lot more opportunities to network online.

If the bright lights of New York are more your flavor than the sun and fun of California, then you can't go wrong with NYU Tisch School of the Arts.

It was founded in 1965 at the heart of the liberal revolution that swept through the Western World and towards the end of the golden period of Hollywood.

What is unique about NYU Tisch is the number of different disciplines you can study under one roof. B.A., BFA, MA, MFA, MPS, or PhDs are available in:

The variety all under one umbrella enables a great degree of collaboration. The fact that the school is in New York City, a major hub, also gives you the ability to meet people worldwide.

Berkley's reputation precedes it. At this institution, also based in California, you will be well placed to meet the right people to help propel your career in film.

At UC Berkeley, you won't be restricted to just the film and T.V. world. As an intellectual powerhouse with multiple departments in various subjects, you will be able to attend lectures, classes, and extracurricular activities in everything from astrophysics to English literature. Having interests outside of screenwriting is important for any writer looking for inspiration.

The American Film Institute is a conservatory or graduate school. In their own words, the organization "honors the heritage of the motion picture arts." It is located in Los Angeles and is a privately funded college, meaning it's entirely dependent on private donations.

There is a big emphasis on students collaborating on films, making it a much more practical course than those offered at other colleges. This means if you're a writer, you'll get to work with coursemates on their directing courses and vice-versa.

The school produces just 140 graduates per year so getting accepted to AFI is extremely difficult but perfectly possible if you have the right ethos and portfolio. David Lynch and Terrence Malick are notable alumni.

First opened in 1950, this may seem like an odd choice; however, studying film in China can bring many benefits. You will receive an education that is different from typical Western courses that can give you an edge.

It can open up new ways of thinking about film that you can bring back home with you. China itself is also a big market with over 1 billion people.

Their master's degree program in screenwriting opened in 1985, and since 2013 their undergraduate program has been available in English.

Britain's premier postgraduate film school, NFTS, has M.A. and diploma courses. It is well known for producing top British talent that has gone onto international acclaim, including Nick Park, creator of Wallace & Gromit, and David Yates (Director of the Harry Potter series and its prequels Fantastic Beasts Where to Find Them 1-3).

Over 30 M.A., Diploma, and Certificate courses are available, and a host of short courses if you are not yet ready to commit to the entire course. Classes take place across the U.K. in London, Beaconsfield, Leeds, Scotland, and Wales.

One of the key draws of NFTS is that you are taught by world experts who currently work in the industry.

The courses are centered around getting real-life experience on set in NFTS' state-of-the-art facilities and collaborating with others doing complimentary classes. As a screenwriter, your script may well be acted and shot by other students in the production and directing courses.

The colleges and programs listed above aren’t the only ones available. Below we have listed more colleges and universities that offer nationally recognized screenwriting and playwriting programs and courses.

When looking for top film schools, find the right fit for you

It's easy when you're looking through the websites of the top film schools to opt for the one with the most prestigious reputation or well-known alumni.

While this should be one factor in your decision, it is more important to find a film school that you feel comfortable with. And, one that fits your specific wants and needs.

Are the staff going to spend the time developing your aspirations and helping you become the best writer or director you can be? Is the school located in a city you want to live in? What are the prospects of getting a job or a commission when you graduate?

Best of luck with your decision from the Arc Studio team! 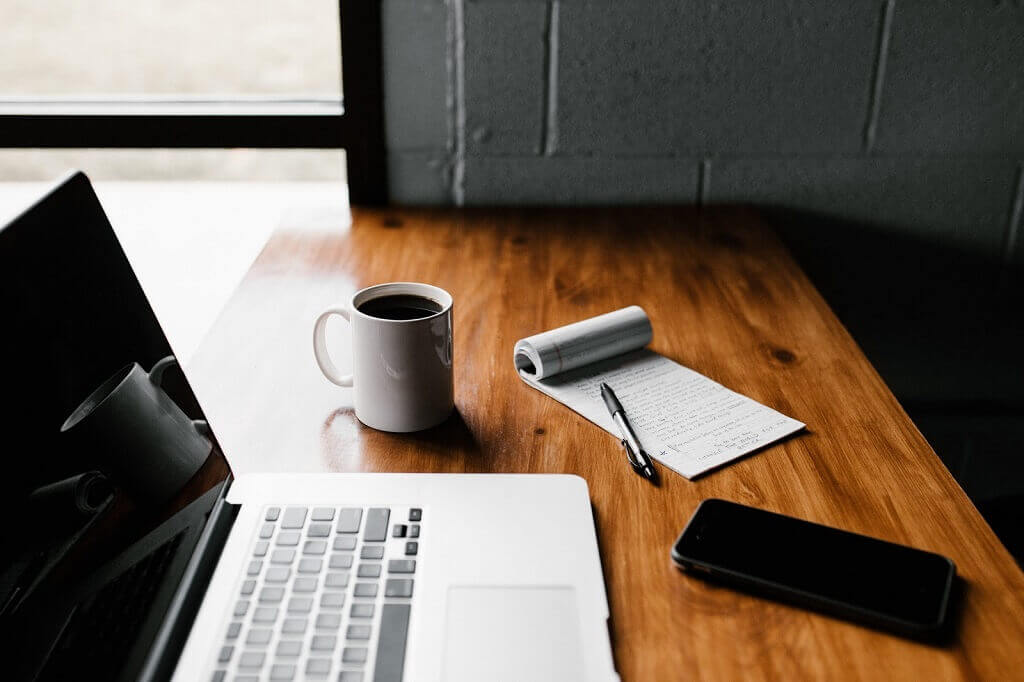 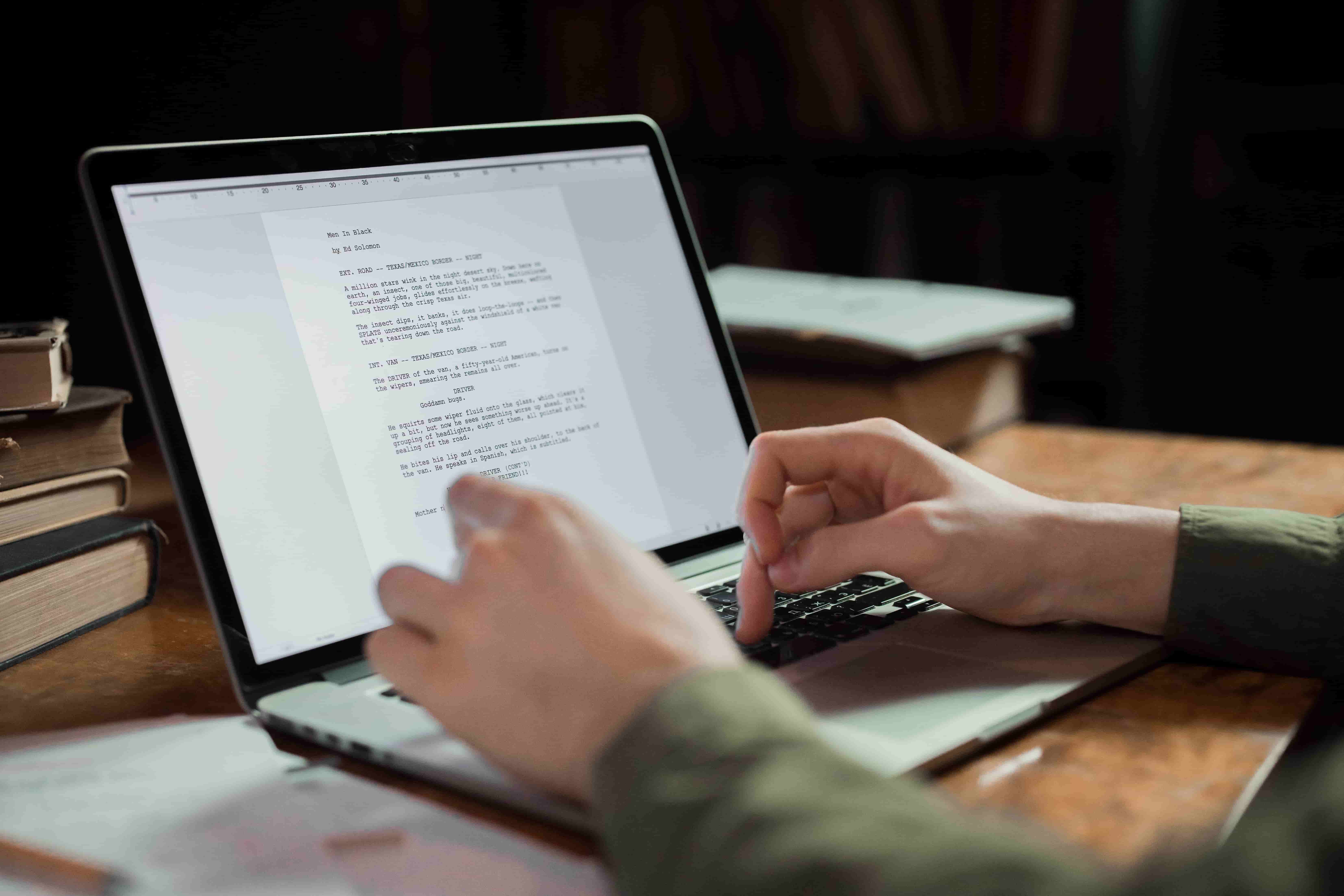 Business
What Is a Screenwriter? Everything You Need To Know
6 MIN
READ /
February 18, 2022
Read More