Best Screenplays To Read in Every Genre

Perhaps the most basic but prestigious of film genres is drama. These movies are all about human stakes and human drama. You're not going to see doomsday devices or maniacal villains. Instead, these movies are about humans interacting with each other and powerful character arcs.

‍Cavalry, Manchester by the Sea, Eternal Sunshine of the Spotless Mind and Little Women form a great cross-section of the drama genre.

Manchester By the Sea

Eternal Sunshine of the Spotless Mind

Sometimes seen as the opposite side of the coin from drama, the comedy movie's chief objective is to get the audience laughing. That means on top of having dramatic stakes; the screenwriter is always thinking about setting up the next big gag.

The Big Short, In Bruges, and Galaxy Quest all have unique comedic voices. These scripts should give you a good idea of how to develop your own.

Where comedy is about getting laughs from the audience, horror is about getting scared. But, again, this doesn't mean that dramatic stakes are forgotten, but the drama has got to be deeply infused with the emotion of fear.

The Babadook, Alien, and Hereditary show some of the best writing from this subgenre that shows how horror can be used to investigate deep themes.

Sci-fi is the genre of imagination. Perhaps more than any other type of story, sci-fi has the capacity to reimagine the world, whether it be through a vastly different galaxy far, far away, or through the invention of one life-changing device.

Star Wars (the original draft), Arrival, and Ex Machina form a representative triumvirate of the breadth of the sci-fi genre, each leaning into their particular tones to excellent results.

Perhaps the most popular genre of all, action is about getting the audience's heart pounding as our hero is put through a gauntlet of life-threatening missions with big stakes. Some of the world's favorite movies are in this genre.

Die Hard, and Lethal Weapon are stone-cold classics of this genre. The screenplay for Mad Max: Fury Road is an exciting mix of storyboards and screenplay that every action writer needs to read.

Though often looked down upon (for no good reason), the rom-com is the lifeblood of the industry that regularly gets folk to make the trip down to the cinema so their heart can flutter. These movies investigate love in all its eccentricities.

When Harry Met Sally, The 40-Year-Old Virgin and Pretty Woman are all classics of the genre. So if you're a rom-com writer who hasn't seen any of these, you need to cover that blindspot as soon as you possibly can.

In a similar vein to the sci-fi genre, fantasy usually involves otherworldly elements. By definition, fantasy is a genre that generally includes magic or other supernatural elements in the plot, setting, or theme. It's also common to feature magical or mythological creatures such as elves, wizards, or goblins in this genre.

While there are a lot of great screenplays to choose from in this genre, the Lord of the Rings stands out. Other honorable mentions include the children's tale, The Never Ending Story, and the classic love-story slash adventure epic, The Princess Bride.

The Lord of the Rings

Start writing your own screenplay

Now that you have read from some of the greats and are feeling inspired, it's time to start writing your own story. Get started today with Arc Studio Pro for free (no credit card required). 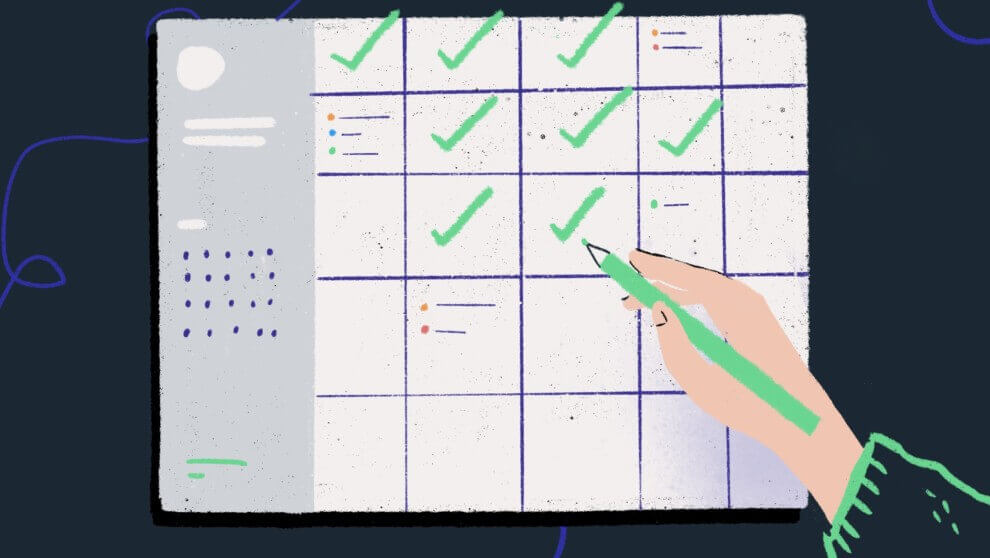 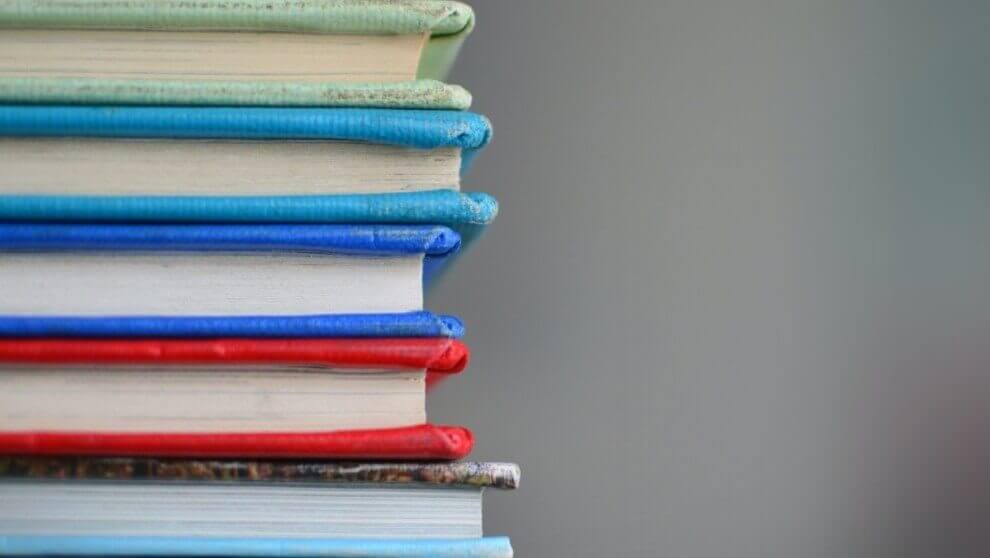