Plot vs. Story: What's the Difference?

Plot and story are to the average cinema-goer, seemingly two entirely interchangeable words that describe the same thing. But, this couldn't be further from the truth. So, what's the difference between plot and story?

As a writer, keeping them separate in your mind is important! Let's dive into the definitions and details of both.

Ultimately it is the who, what, when, where and why of your story.

Story describes the macro view of the work and encompasses the central theme, question, or idea that you are exploring within the piece. While much more may occur in the film, the “story” is the overarching concept.

For example, in the film Black Widow, we see an outcast superhero who must reunite with her estranged Russian family to bring down a shady organization in order to make amends for mistakes she has made in her own troubled past.

In His House, a husband and wife who are having their asylum claim processed in the UK, are haunted by the trauma they experienced after fleeing violence in their home country that they must confront in order to prevent their deportation.

Plot is the mechanics of how the story is constructed. It is the sequence of events which build into the larger story. If story is the timeline, then the plot supports the story and helps it come to life. The 'story' question is 'what happens next? ' while the plot is what happens.

To further clarify, story is the chronological events that occur within the narrative of the film. Plot, thus, is how these events are presented on screen.

Let's look at an example utilizing the film, Tomorrow War.

Story: The world is stunned when a group of time travellers arrive from the year 2051 to deliver an urgent message: thirty years in the future, mankind is losing a global war against a deadly alien species.

Plot: A small battalion of soldiers arrive from the future to warn of an impending war which threatens to destroy the human race. Slowly, people are sent into the future to fight in this war. Eventually our protagonist is called upon to head to the future where he meets his (now grown-up) daughter. The pair discover a way to kill the alien invaders. He then returns to the past and uncovers a way to destroy the invasion before it gets started by destroying their space ship.

So, how do these definitions help you in your writing?

Have you got an eye for spectacle? An ear for the quotable one liner? A feeling for the space a set piece should fall within a narrative?

If all of these are ticking boxes for you, then a plot driven narrative would be right up your street.

If you are in tune with the inner workings of the characters you create and want to explore the complex questions of what it means to be human, then a story driven narrative might be a better project to take on.

Luckily, there is an audience both types of narratives.

Limbo is a quiet and compelling portrait of an asylum seeker who spends his days on a remote Scottish island waiting for the letter which will allow him to remain in the country whilst trying to find the courage to once again play his Oud.

On the other hand, Fast and Furious 9 (F9) is a high octane, pulse pounding attempt by a gang of heroes to stop a plot to destroy the world using various forms of transport... but mostly (very) fast cars.

Although there is some overlap in the audience for both films, there are very different expectations when sitting down to watch them.

F9 needs to have the larger plot driven tentpole which include moments of car chases, stunt sequences and explosive engagements. However, these would be out of place in Limbo where the audience wants to see a story driven by authentic engagement with a dramatic question pointing towards a universal truth.

If you are a beginning screenwriter without a multi-million dollar budget, you will have to consider the cost to produce your film and adapt accordingly. While both plot and story fueled narratives cost money, plot often costs much more. Explosions cost money. Planes cost money. CGI costs a lot of money.

Tenet, Christopher Nolan’s latest film, has all these in spades and it reportedly cost $200 Million to produce!

Plot driven narratives are harder for first time writers to get off the ground because no one wants to risk giving you the cash to get them onto the screen without the clear indication that they’re going to get it back. Although you should never say never.

Meanwhile, story driven narratives costs a lot less because the thing that draws everybody in is… the story.

Emma Seligman’s Shiva Baby was made for a mere $200,000 and won numerous awards including the Grand Deauville American Film Festival's Grand Prize. This proves there is no reason that your film has to sacrifice quality even with a smaller budget.

You are far more likely to get a story driven narrative made as a first-time screenwriter for the simple reason that it’s easier to get financing for a film that is going to cost 0.1% of what Tenet did.

With that said, there are ways that you can give equal time to story and plot within your narrative to create a balanced piece of work.

It’s a difficult task and requires an intricate and thorough understanding of the craft of screenwriting. However, for the writer who is willing to dedicate themselves to developing an idea, they can find both personal and professional satisfaction in discovering this sweet spot.

For example, Pixar’s Soul deftly balances the wider story of the protagonist's discovery of his spark with some plot points of fantastical and comedic set pieces.

The savvy writer can leverage these terms to assist them in crafting compelling narratives which better serve their audiences. Now that you know the difference between plot and story, it's time to put your pen to the paper.

Ready to write your first page? Get started with Arc Studio Pro and start for free.

Best of luck finding your sweet spot in your narratives (if that’s what you’re going for) and happy writing.

Arc Studio has outlining tools, so your plot always makes sense. With a free plan, it's never been easier write great stories.
Start writing for free
Go to Desk

Arc Studio has outlining tools, so your plot always makes sense. With a free plan, it's never been easier write great stories.
Download the template
Go to Desk

Arc Studio has outlining tools, so your plot always makes sense. With a free plan, it's never been easier write great stories.
Download Your Template
Go to Desk 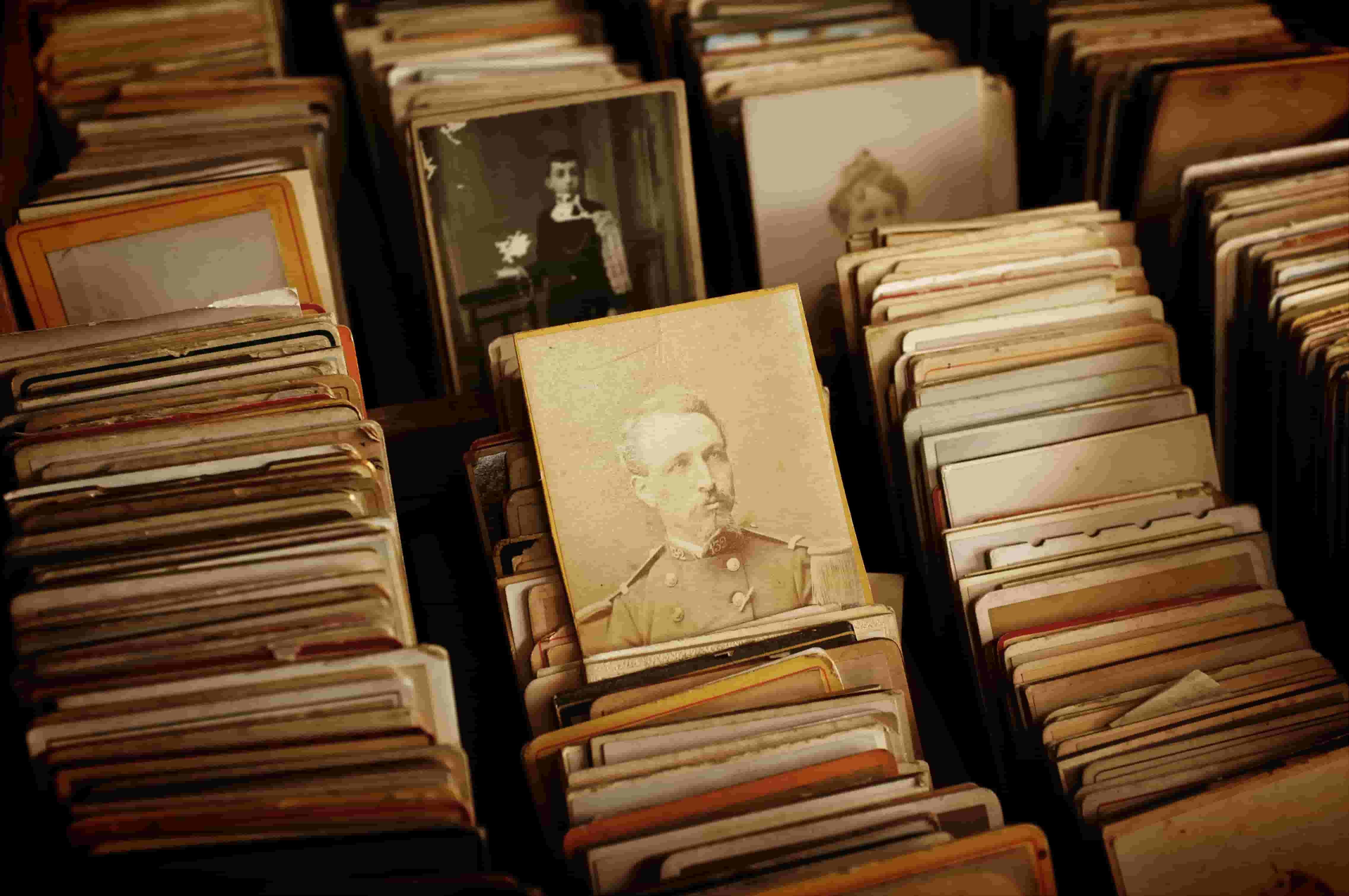 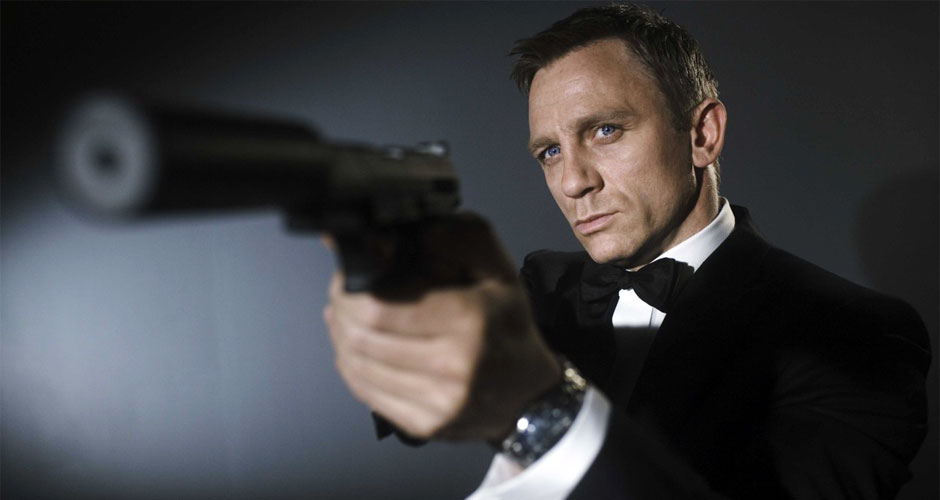 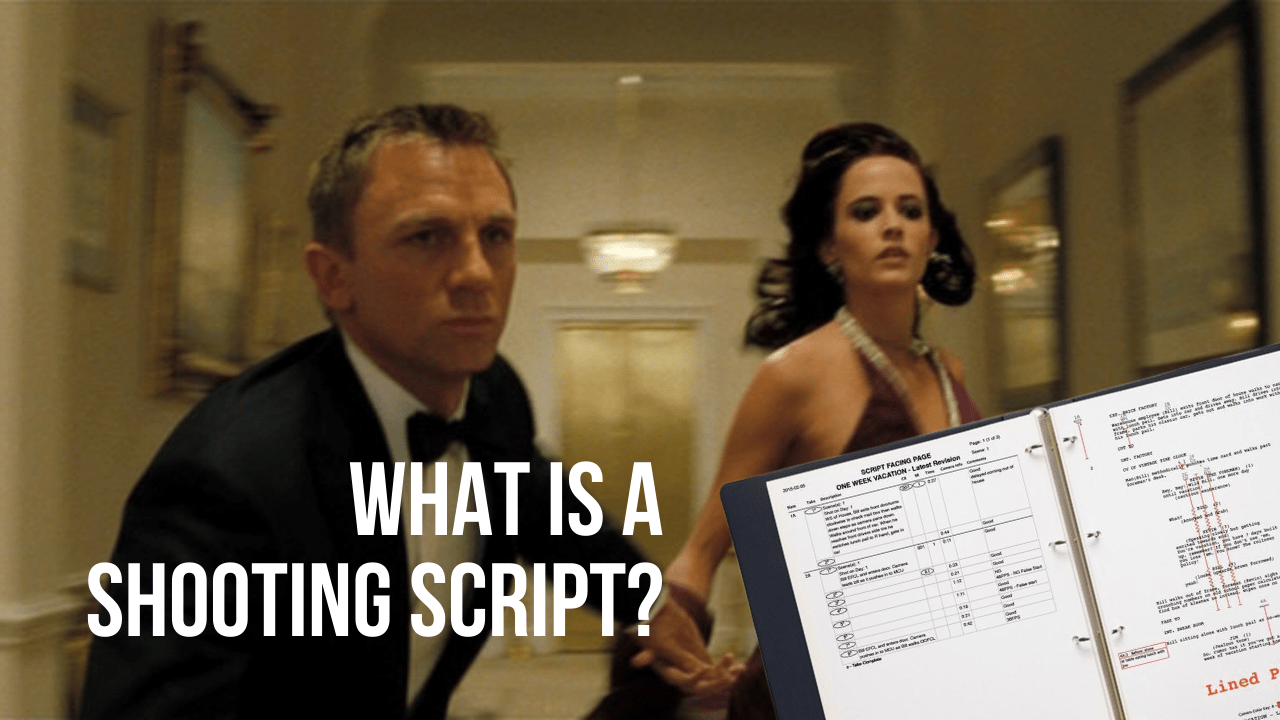