Everything You Need to Know About Writing Dystopian Screenplays

If you’ve had a nightmare about the future or wondered if the world is heading to a dark place then you’ve inadvertently begun building your dystopian world that you can turn into a script. You might already have your first page ready to go. Below we list out everything you need to know about writing dystopian screenplays!

What Are Dystopian Films?

A dystopia is a pessimistic vision of the future whereby instead of making progress, terrifying events have overcome humanity. Whether it’s the evolution of artificial intelligence (AI) that we no longer have control over or a cataclysmic natural disaster, there are endless possibilities that can stem from the simple question: ‘What If?’

The term dystopia has been in the popular lexicon since the 19th century. The philosopher and liberal British MP John Stuart Mill mentioned it during a parliamentary debate on Irish land reform as an antonym to the term Utopia. The term utopia was coined by philosopher Sir Thomas More to describe a fictional island where everything is idealized and perfect.

A whole genre of film has since emerged which depicts bleak visions of the future through their distinctive narratives, characterization, and cinematography.

One of the characteristics of dystopian fiction is that they often examine the periods in which they were written and say more about contemporary anxieties than they do an accurate portrayal of how the future might play out.

The Politics of Dystopia: Orwell and Huxley In Film

Two of the most important writers in the dystopian genre are George Orwell and Adolous Huxley. Their seminal works 1984 and Brave New World, portray opposing views about how technology and politics may intertwine to negatively affect the future. They have both been the basis for a television series and a film.

Orwell’s 1984 portrays an authoritarian world where thought crime and dissent are punished and even the number of words in the language itself is deliberately reduced and distilled to prevent radical ideas that might endanger the ruling party from being disseminated. Technology is used by the state to suppress the people. The dystopia is external.

We can see this clearly in the above sequence from 1984. To stay alive, Winston Smith, the protagonist, must take a job that involves editing and distorting the truth in newspapers. He is forced to have a giant propaganda television screen in his apartment building that he cannot turn off.

We see the dilapidation of his apartment complex with broken window panes and we also hear he has a cough due to poor air quality. A little girl dressed in a party uniform staring at Smith suggests that she has been indoctrinated into spying on him for the party.

In Brave New World, technology and information are abundant. Humans are born in artificial wombs outside the body and are conditioned from birth to carry out the tasks assigned to their class whilst the state gives out medication called "Soma" to keep people peaceful and in a relaxed state. The people of this world are suppressed by an over-saturation of information and the inability to determine the truth. Here the dystopia is internal and within the mind.

These are two big characteristics of the dystopian genre.

What is the heart of your conflict? Is it external forces? Or are there internal conflicts that need to be resolved?

World-Building and Research In The Man In The High Castle

Building on the Orwellian traditions of dystopia is another adaptation of a classic novel: Amazon Prime’s The Man In The High Castle.

In this series, we are placed in an alternative version of the 1960s in which the Nazis and the Japanese have won World War II and have divided up America between them. Though it’s five series, we see many locations.

We visit a New York draped in swastika and where a celebration is held to blow up the Statue of Liberty. We encounter familiar faces including J. Edgar Hoover and Henrich Himmler. In series two we see a new Berlin, based on Albert Speer’s real-life designs for the city to become a world capital including the magnificent People’s Hall.

The level of world-building and exposition in the series is one of its strongest elements: characters like George Lincoln Rockwell, the leader of the American Nazi movement, who in reality occupy a footnote in history, have airports named after them in the show.

Meanwhile, the use of flashbacks enables us to see the exact moment antagonist John Smith’s loyalties changes and he became a fully-fledged Nazi, as it is announced on the radio that America has surrendered. Soldiers who wish to be fed and avoid death must declare their allegiance to the Nazis as soon as possible and put on an armband with a swastika.

Throughout the series, we have witnessed Smith do terrible things but this scene humanizes him and further emphasizes the precariousness of his position: join the Nazis or risk death.

It leaves a chilling feeling, as all great dystopias should do because it leaves the audience asking whether they would have done things differently if they were in the same position.

Pro tip: Think about how your script can pose the same questions and create a big world without turning to exposition dump.

Dystopian Characteristics in Sci-Fi: The Expanse

The Sci-Fi genre and the dystopian genre are inexorably linked. Thus, if you are writing a dystopian script, it is important to pay attention to the characteristics and conventions of both.

Writing sci-fi requires extensive world-building and almost always includes ventures into space or dealings with other life forms. It also deals more with science and technology rather than being explicitly political. The politics of a great sci-fi film or television series often plays out in the background or are a by-product of the technological advances that have been made in the future.

A great example of dystopian sci-fi is The Expanse, based on the series of novels by James S.A Corey. Set in the future when Earth, governed by the United Nations, has colonized the solar system, it portrays a solar system embroiled in a cold-war conflict.

While citizens of Earth live in peace and harmony and resources are in abundance, Belters who live on the asteroid Ceres and mine the ground for resources, are forced to live in a reduced oxygen environment in squalid conditions where water is often rationed.

Citizens of Mars, the original settlers long since dead, harbor resentments at having not been born on Earth.

The show has successfully taken issues that have historically placed humans into conflict with each other - lack of access to basic resources, identity, and colonialism - and shown how we could still be dealing with them hundreds of years into the future.

However, despite dealing with big themes, most action in The Expanse takes place in contained spaces such as spaceships and centers around a few key characters such as Detective Miller, Jim Holden, and UN executive Chrisjen Avasarala. It is important to try to contain your narrative when you are writing and not to get too ambitious.

‍Pro-tip: Research is also really important when you are writing any dystopian or Sci-Fi film or TV show. You need to create a certain amount of verisimilitude; things must appear true even if they are not, without cramming details in unnecessarily.

The level of research and attention to science and technology in The Expanse was enough to impress YouTuber and AstroPhysicist at Oxford University, Dr. Becky, who pointed out that the way gravity is discussed and portrayed in the show is entirely plausible.

Understand Dystopian Characteristics By Learning From The Greats

If you are writing a dystopian screenplay, it can feel overwhelming since you have an entire universe to construct.

It’s important to remember while new technologies, science, and dark political systems went awol are all part and parcel of the dystopian genre, the characters and the plot are still central elements to a great screenplay and should be your main focus.

You can turn to great dystopian films and novels such as 1984, Brave New World, and The Expanse to get a sense of how they have juggled character, plot, world-building, and research. 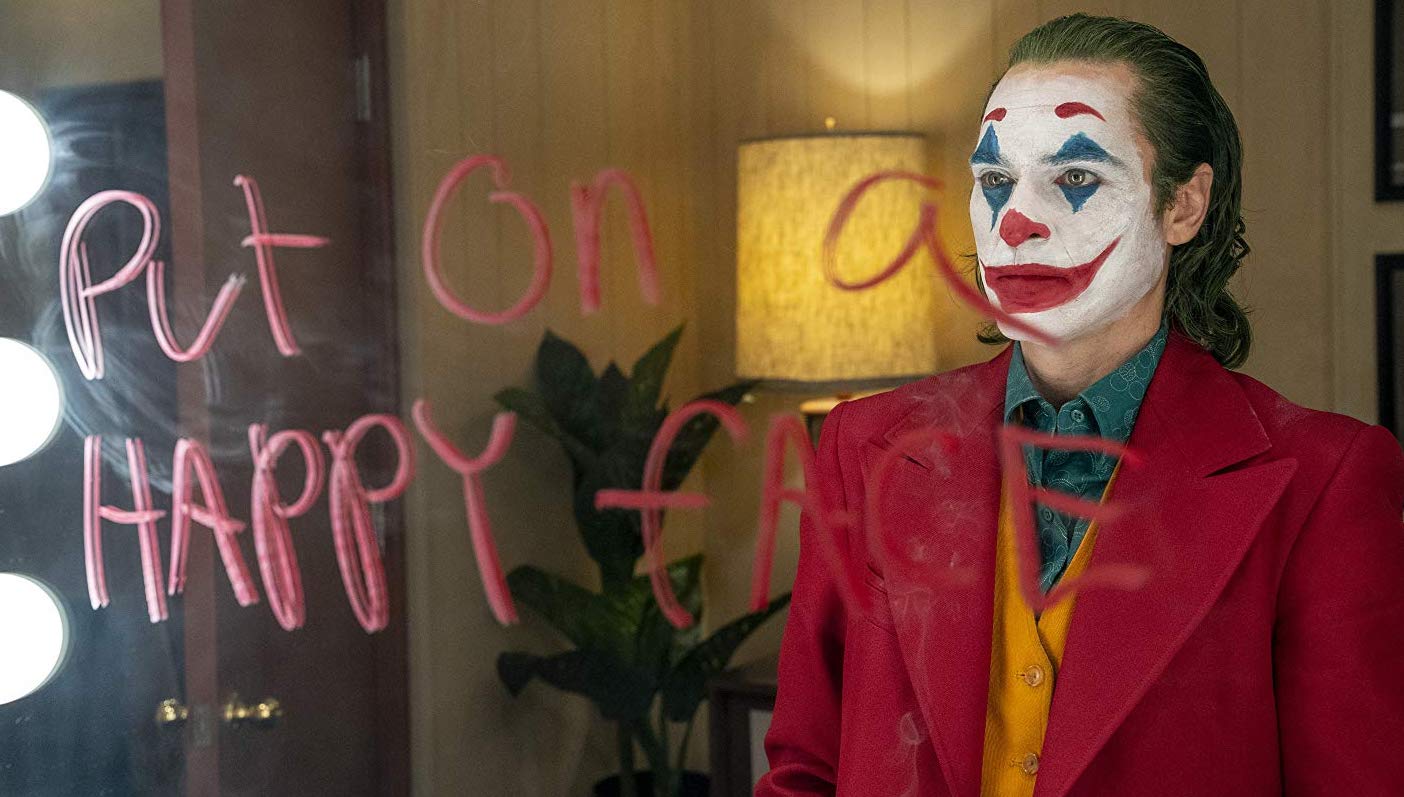 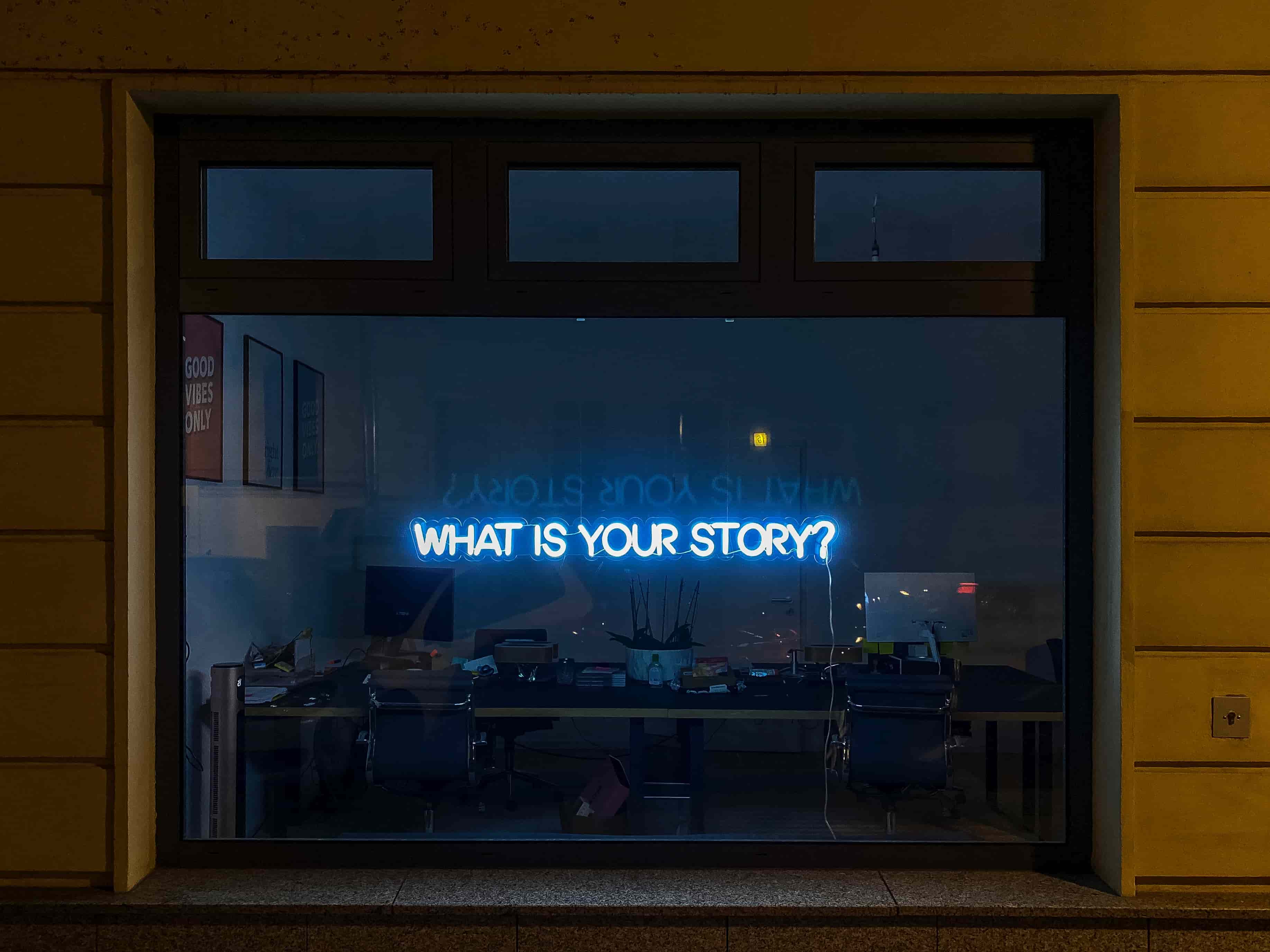 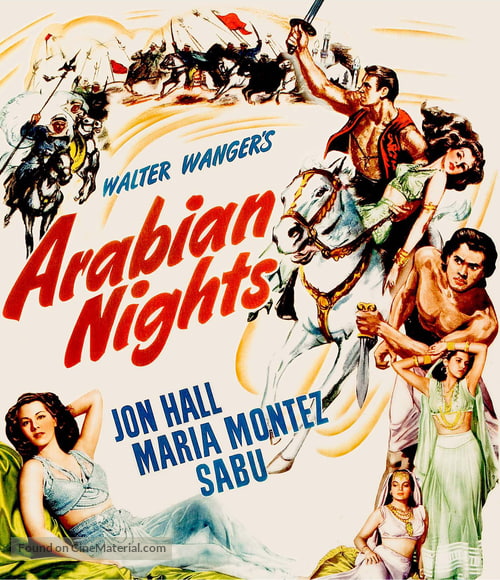