Breaking Down Red Notice According To Save the Cat

Red Notice is one of those films that for all its modern sensibilities, slickness and style, harkens back to an older mode of filmmaking, in which the stars are centered and essentially themselves. Ryan Reynolds, Dwayne Johnson, and Gal Gadot play versions of themselves and everything is aimed to put them in situations and let their personalities bounce off each other. Coupled with a few set pieces, it’s a quintessential modern Hollywood film. So, let’s take a look at the screenplay structure of this blockbuster, Red Notice. You may be surprised to find that this movie, while complex, adheres very closely to Blake Synder’s Save the Cat story structure.

Red Notice was written and directed by Rawson Marshall Thurber. The film stars Ryan Reynolds, Dwayne Johnson, and Gal Gadot. It was released by Netflix in 2021.

The film was Netflix’s most expensive production to date. This is partially because of the cast and production aspects, but also because of the coronavirus pandemic shutting down shooting midway through production. The film had to halt production in March 2020 and resume in September 2020 under strict protocols.

While box office numbers aren’t available since the film was released on Netflix, the streamer claims that it was one of the five most watched films on the platform in 2021.

What is the Save the Cat beat sheet?

If you don’t know it, before reading further, you can check out Blake Snyder’s Save The Cat Beat Sheet here.

The Save The Cat Beat Sheet came into the scene of screenwriting education in 2005 when Blake Snyder wrote his book Save The Cat (named after one of the moments he proposed should occur in every popular film).

What is the Save the Cat beat sheet and why is it popular?

While not incredibly prolific in terms of produced credits (Blank Check being his biggest claim to fame) Snyder worked in the trenches for many years and wrote a book that sought to explain, in clear language, the considerations of structure for a mainstream Hollywood movie.

Amongst the pages of Save The Cat, Snyder proposed a 15-beat paradigm, along with rough estimates for page counts and lengths for each “beat” of a film.

Regardless, the Save The Cat beat sheet has become a touchstone for amateur and pro writers alike.

The seemingly innocent FBI profiler played by Dwayne Johnson wanting to clear his name after being accused of stealing one of the eggs and lover of The Bishop.

The charismatic art thief who breaks out of prison with Hartley in search of the other eggs played by Ryan Reynolds.

The alias of Sarah Black, the greatest art thief in the world, lover and accomplice of Hartley played by Gal Gadot.

The central antagonist of the film and international arms dealer who kidnaps Hartley and Booth played by Chris Diamantopoulos.

2000 years ago, three bejeweled eggs were given to Cleopatra by Mark Antony as a wedding present.

FBI Profiler John Hartley (Dwayne Johnson) catches thief Nolan Booth (Ryan Reynolds) trying to steal one of Cleopatra’s three eggs. Hartley explains to Booth that “He knows who he is.”

Hartley is framed for stealing the egg himself. He’s put into prison and shares a cell with…Nolan Booth.

At the prison, The Bishop (Gal Gadot) reveals herself to be the mastermind behind Hartley’s framing and gives Booth and Hartley an option to help her find the third egg.

Hartley and Booth break out of their Russian prison and begin formulating a plan to take the second egg.

The pair must work together to steal the second egg from Sotto Voce, an arms dealer. Sotto Voce has intense security and a penchant for strangling people.

Hartley and Booth don their tuxes for the heist, grabbing fingerprints, face IDs, and the like during Sotto Voce’s masquerade ball. Hartley shares a dance with The Bishop, who is also there attempting to steal the egg.

The trio fight over the egg in the vault, and are eventually captured.

Hartley and Booth are tortured by Sotto Voce and The Bishop. Booth is forced to reveal the location of the third egg.

The Bishop has the second egg and the location of the third egg. She’s double-crossed Sotto Voce and is on her way to victory.

The pair hop a train, feeling disconnected and far from their goal.

‍Dark Night Of The Soul

Booth reveals to Hartley that the third egg is in Argentina, something he knows because of his abusive father’s watch once belonging to Adolf Hitler’s art curator.

They find the egg in the secret underground Nazi bunker in the jungles of Argentina, but it’s taken by The Bishop.

But then the authorities show up.

Together, all three (Hartley, Booth, and The Bishop) escape in an antique 1931 Mercedes-Benz.

They drive the car out of a waterfall, where it crashes into the water below.

Booth emerges from the water, with the egg, ready to leave. But he decides to return to save Hartley. Only then does he discover that Hartley and The Bishop have been working together all along, playing him because he was the only one that knew the location of the third egg.

Hartley and The Bishop handcuff Booth to a tree and leave him, taking the egg with them.

Months later, Booth (having escaped) finds Hartley and The Bishop on their yacht and proposes an offer. They work together on another score, or he turns them in.

The film ends with the trio approaching the Louvre.

Red Notice’s pacing made identifying some of the beats a bit tricky. Act One seems a bit long if you consider the Break Into Two being the prison breakout. But perhaps Hartley being put into prison would be a better fit for the Break Into Two. In which case his framing would be the Catalyst, rather than the Setup.

There is no “right” answer, and Thurber likely didn’t use Blake Snyder’s beat sheet to write this out. These paradigms are all ways to view structure, but they are not structured themselves. The structure is something that simply happens through narrative, which can then be massaged into these paradigms. They don’t always fit perfectly, but generally speaking, they’ll still fit.

Who is the protagonist of this movie? Hartley or Booth? And does that change after we know the ending?

It’s tricky, and while the turns and reversals are fun and clever, the clarity over the journey of the characters is a bit lost, and the moment of catharsis is tough to come by. And it runs the risk of alienating the audience too. “Wait, The Rock was the bad guy the whole time?” But if that’s the kind of film you’re making, well, maybe that’s part of why you cast Dwayne Johnson in the first place. He’s so charming that the audience probably won’t care too much!

While the plot for Red Notice is intentionally full of twists and turns and double-crosses, it’s never confusing. The twists are meant to be revealed, and they often introduce new information at the time.

It’s worth looking at how these are different from reveals in films such as The Usual Suspects, The Prestige, or Seven, which are all more plot-driven. The “mind-blowing awareness moment” in these films recontextualizes a lot of what we’ve seen, whereas Red Notice is about how the revelations affect the characters. Again, keeping the stars of the film front and center.

Twists and turns don’t have to be complex puzzlers. Sometimes a big reversal is all that’s needed, so long as we see it unfold on the faces of movie stars.

Are you ready to write your plot-twist big hitter? Start today with Arc Studio! 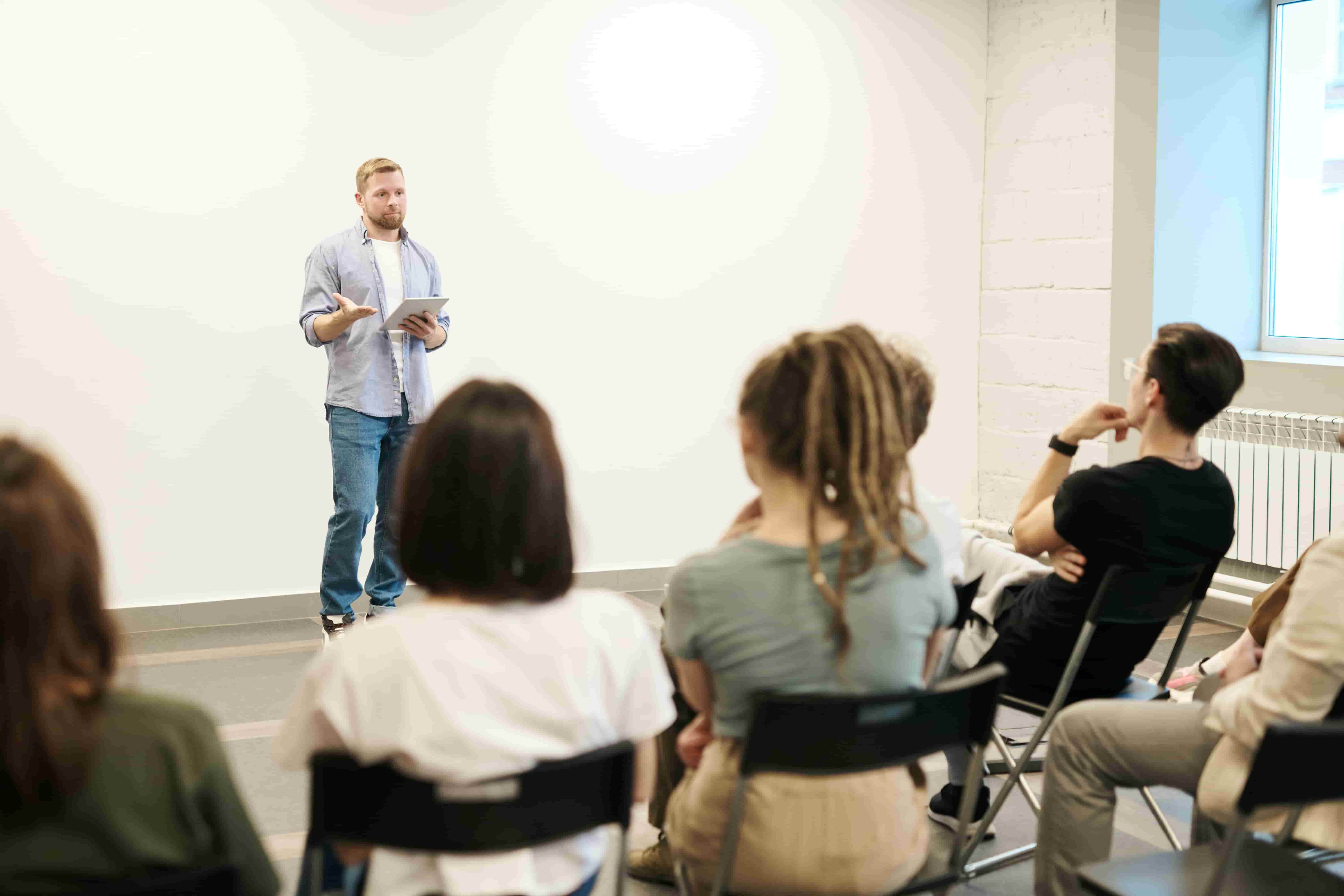 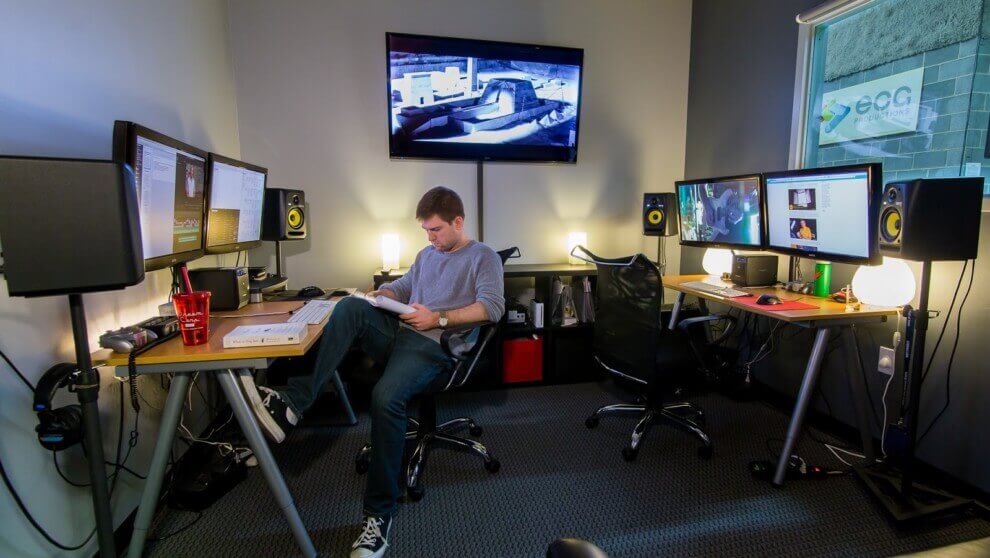 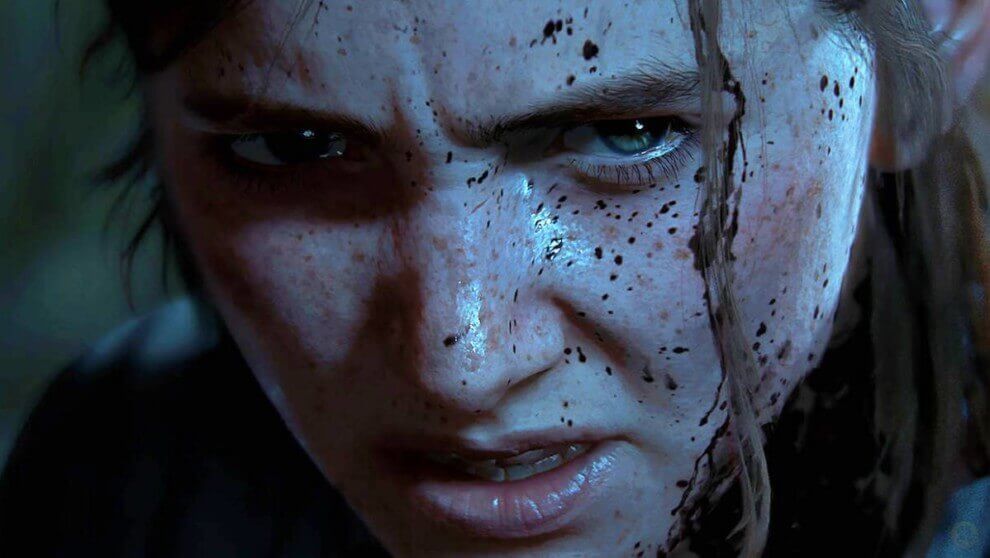