ScriptUp and Arc Studio Pro are teaming up to give you feedback on your scripts! The script coverage company is offering 5 reviews to Arc Studio Pro users for free. And we start with the opening scene of CHENOA, written by Joe Daniels.

A piercing, mournful cry. The kind that sends shivers down your spine.

There’s an old story, passed down for generations.

A CHEROKEE WOMAN sits in the middle of what used to be a settlement. Her name is CHENOA. It means “white dove”.

A greedy hunter wanted to hunt any creature he could. One day, he came across an eagle, resting peacefully. The hunter shot the eagle and returned to his camp victorious.

The settlement is a smouldering wreck. Ash falls from the sky and the ground is black with soot. Smoke billows in all directions, blown by the wind.

Sebastian is a writer and director working in commercial, documentary and narrative film-making. He has experience as a script reader for several European production houses and is the co-founder of Orpheus Films. He serves as a judge for the Best Unproduced Screenplay award in the British Independent Film Festival and the British Animation Film Festival. A self-professed cinephile, Sebastian is also a Gramophone Award-winning classical singer with a degree in English Literature from Princeton University, USA.

CHENOA is a script that opens with a real sense of direction and force. From the opening line, we’re instantly thrown on a journey alongside Chenoa as she seeks revenge for the crimes committed against her and her people. The script wastes no time with ‘establishment’ in a traditional sense, opting for a pragmatic opening narration and a passive development of atmosphere that runs alongside the central plot of the first six scenes.

There’s an admirable degree of simplicity to the way that you handle the elemental aspects to your premise. A topic like stakes, for example, is very simply dealt with. With the first blood-chilling cry, not to mention the dead infant and traumatized-but-resilient protagonist, it’s crystal clear to the reader exactly how high the stakes are and the sort of life or death world that the story is set in. The bluntness with which this is portrayed verges on unsophisticated but the power it buys you in terms of the reader’s engagement is immense.

Similarly, conflict creation is also benefited by your ‘straight-to-business’ attitude. So often screenwriters find themselves scrabbling around trying to generate or introduce conflicts in their characters’ lives without a strong footing, leading to contrived scenarios and deflated stakes. In this instance you’ve bypassed the issues of contrivance through, again, your choice to drive the central conflict through the heart of your story like a stake into soft ground. Chenoa is on a mission to avenge the violence that she and her family have been afflicted by and she won’t stop before she has achieved her goal. Once again, we’re well beyond questions of heavy-handedness, and into fresh, vital territory: a script that says what it’s going to do from the very start, and sounds like it really means business. It may be unsubtle, but it’s compelling to say the least.

Having highlighted the brute force with which you open CHENOA, it’d be remiss of me not to mention that there are at least glimmers of some more nuanced areas to the script, particularly in the form of subplots. With only 10 or so pages of the script it’s still early days in terms of how developed these themes can be, but the particularly interesting topics of Chenoa’s role as a woman, and as a Native American woman at that, in the context of the dust encrusted bigotry of a southwestern frontier town is fertile material to develop on. With such a resolute and driving central story arc it can give some relief, not to mention a great deal of interest, to continue to develop secondary and tertiary plot strands as you continue throughout your story.

As with all elements of the script, it’s early days for your work on the characters and a good deal of the really important work will come as the story progresses and the character arcs start to play a part.

Most prominent of all, naturally, is the titular character Chenoa who is, unequivocally, the script’s protagonist. To keep her consistent with how you’re shaping the script around her, you’ve written her character as straightforward, commanding and powerful. Whilst there is a tangible aura of strength around Chenoa, I would hope that as the script progresses you are able to unearth opportunities to see some other sides of her, in spite of how doggedly she is pursuing her goal of vengeance.

It’s important to note that we are meeting Chenoa in the wake of a terrible, life-altering tragedy. It will be very useful for you to privately establish who Chenoa was before that event, as a way of informing who she has become and who she could be by the end of the script. Without that level of detail in your work, it’s very easy for a character in Chenoa’s position to become dull and two-dimensional, so this is something to consider.

From a dialogue perspective, the solid feel to Chenoa as a character, and her clear cut ambition and situation, make for quite simple dialogue choices. In general this is fine, though it does lead to some lines that sound a little generic. Dialogue is a chance to express the subtleties of your character that their actions and direction can’t necessarily grasp, and I think you’re missing the opportunity a little at the moment. Lines like

in this life or the next, I would have my revenge

after beating up the drunk sound like lines in a film, rather than genuine expressions of character.

Elsewhere in the opening six scenes, we see a variety of other minor characters who, in general, have received ample attention. To continue that point about ‘detail in your work’, this idea extends well beyond Chenoa and must apply to all characters in your script, no matter how minor. The barkeep’s stutter, the pseudo-comedy duo of the two deputies and the fear-inspired gruffness of ALVY are all the exact sorts of details that I’d be looking for as you continue to write. They don’t elevate the characters individually, but also the world as a whole, imbuing it with an authenticity that is invaluable. One character who is a bit of a letdown in this regard is the DRUNK, who abuses Chenoa and is eventually killed by her. Normally this sort of passing character can afford to be more unremarkable, but in this instance he inspires a dramatic and violent reaction from Chenoa, a reaction that heavily informs our early impression of her character. Any character who has this much of an impact on the reader’s impression of the protagonist needs to be painted in much finer strokes. We want to know the man well enough that Chenoa’s assassination of him comes off as intentional and specific not careless and under-motivated.

Overall, the opening to CHENOA is taut, powerful and compelling. At the same time as giving off a real feeling of certainty and clarity of intention through how you’ve established your characters, scenarios and conflicts, there’s also this wonderful air of possibility. Chenoa’s arc, in spite of its early simplicity, could go in any of several directions. The way that the locations are described and utilized, and the quirky, specific characters that fill them have set you on the path towards authenticity, a characteristic which, to my mind, trumps originality in all screenplays. With a continued commitment to character detail, and a willingness to explore and develop on the supporting themes in the script, this has all the makings of an enthralling revenge thriller. 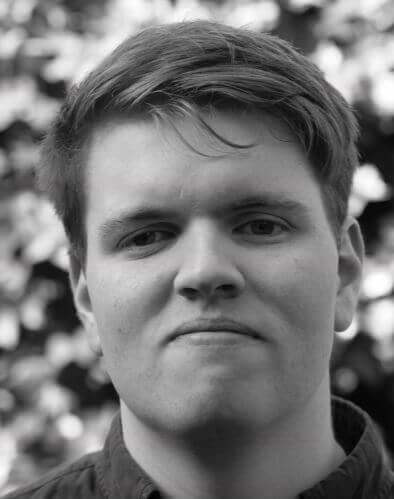 Sebastian is co-founder of the script coverage company ScriptUp, a service that provides in-depth script reports to help screenwriters improve their work.

Character Development
How to Use Myers-Briggs to Develop Authentic, Compelling Characters in a Screenplay
13 MIN
READ /
November 28, 2019
Read More 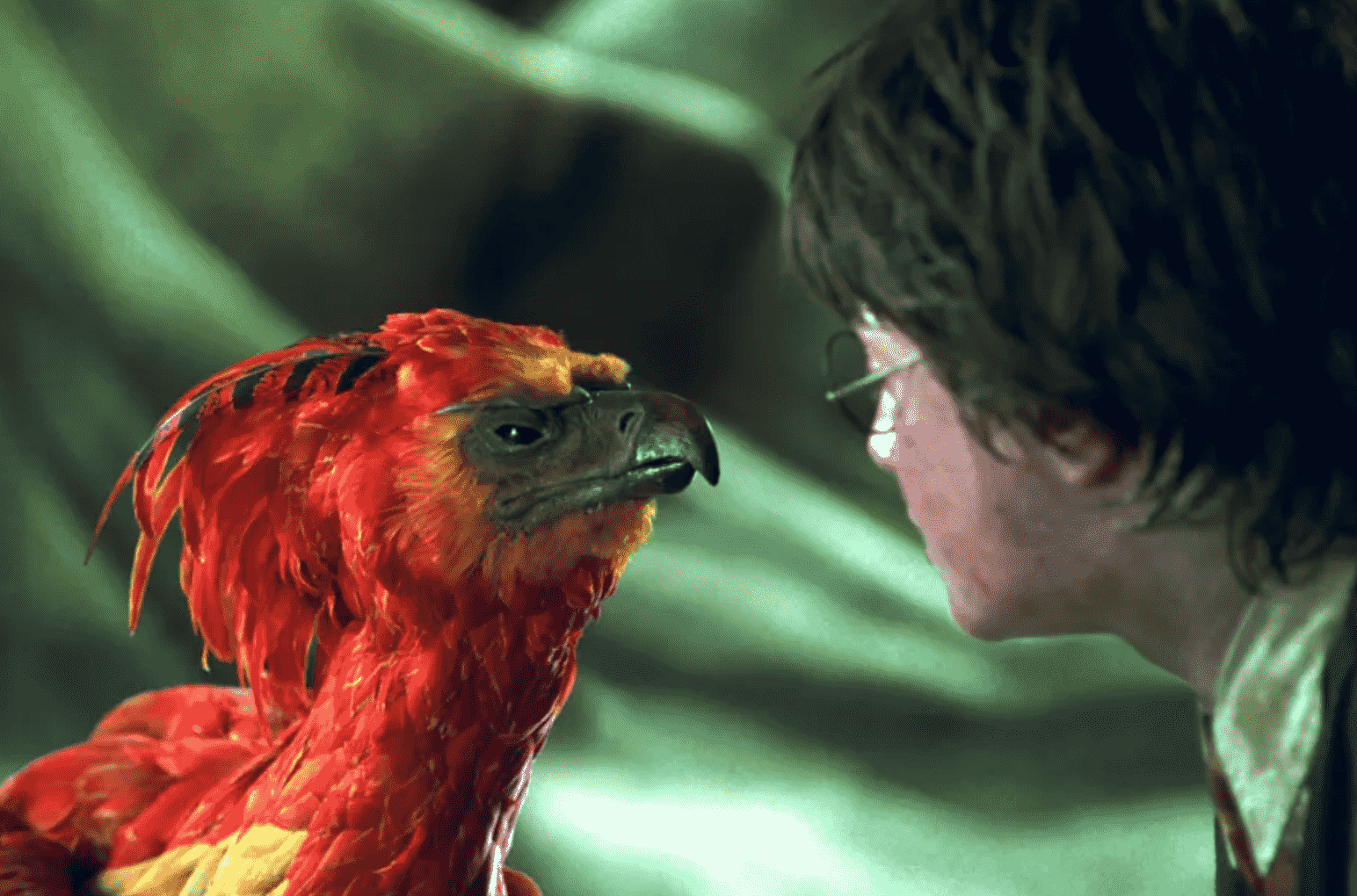 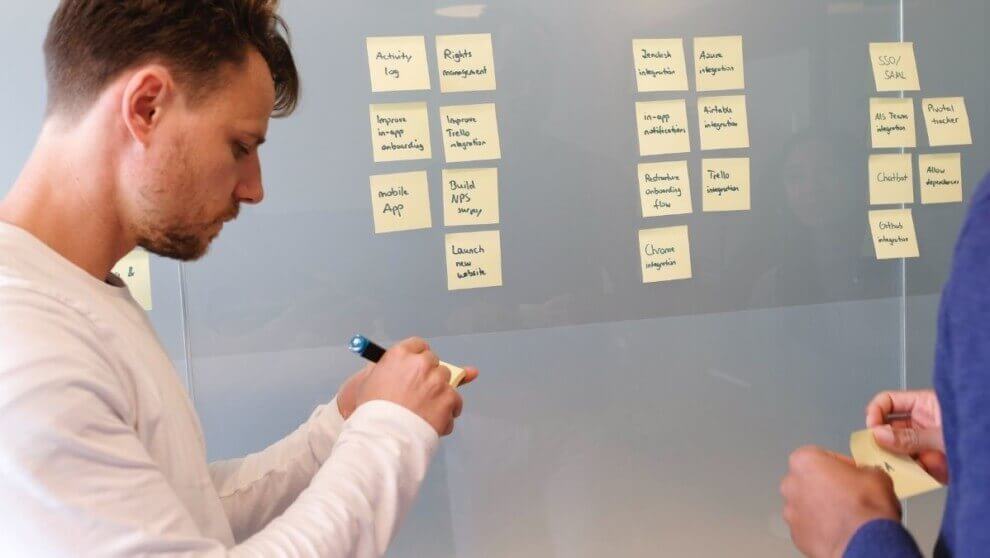 Story
How To Choose A Screenplay Outline Strategy
8 MIN
READ /
May 5, 2021
Read More